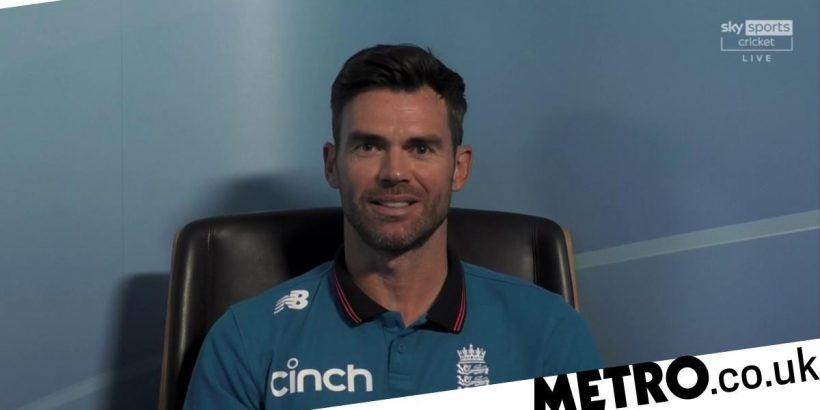 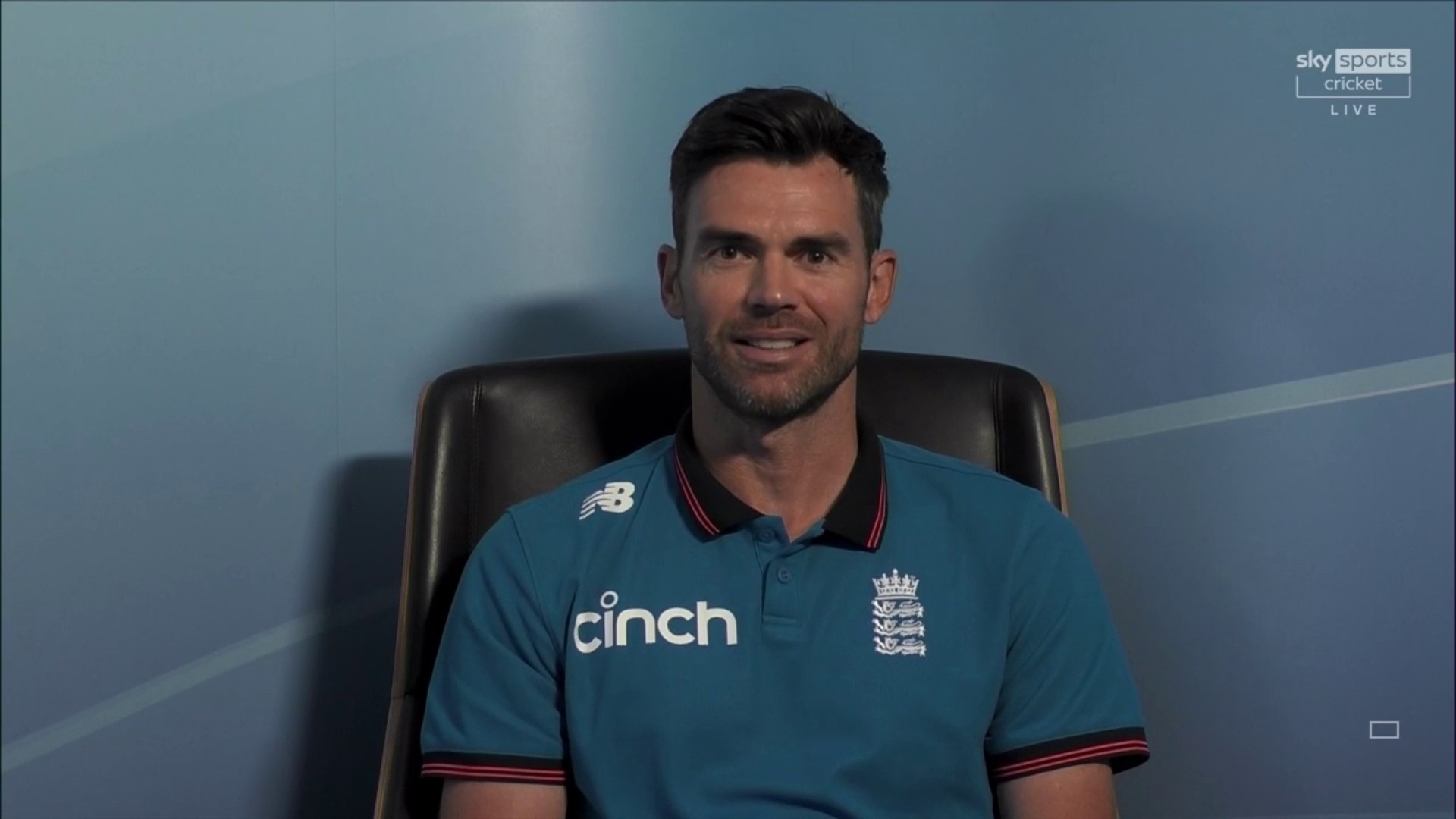 Sir Alastair Cook insists he is ‘very proud’ of James Anderson after he broke his record to become England’s most-capped Test player.

Anderson surpassed Cook’s tally of 161 after being selected in England’s team to face New Zealand at Edgbaston on Thursday.

The 38-year-old bowler, who has taken 616 Test wickets and is six away from 1,000 first-class scalps, drew level with Cook during the drawn first Test against New Zealand at Lord’s, and has now moved ahead of his former captain.

Cook told BBC Test Match Special: ‘It feels a bit strange in a way, but for Jimmy it is just a phenomenal achievement.

‘For me, I actually couldn’t have passed it on to a better player, and I’m actually proud to be second on the list. He is without doubt England’s greatest cricketer.

‘His achievement as an opening bowler is an incredible achievement – I am very proud of him.

‘You can almost guarantee that James Anderson will perform to an incredibly high level if his body allows him so it is just testament to the bloke who has tried to get better and better, and he has.’

Anderson made his international debut in 2003 under Nasser Hussain. Also playing in that Lord’s Test against Zimbabwe was Michael Vaughan, Alec Stewart, Ashley Giles and Matthew Harmison.

Paying tribute to Anderson, Vaughan said: ‘Jimmy still absolutely loves cricket. I don’t know how many years he’s got left because a year or two ago I thought another three or four years.

‘I honestly don’t want to say how many years he may have left, because he’s bowling better than ever, he’s fitter than ever so I think we’re going to see for a little bit longer.’

Your skill, desire and sacrifice continues to amaze us all.

Our most capped Test cricketer ever. Congrats @Jimmy9 ð pic.twitter.com/E8cN5MUwDW