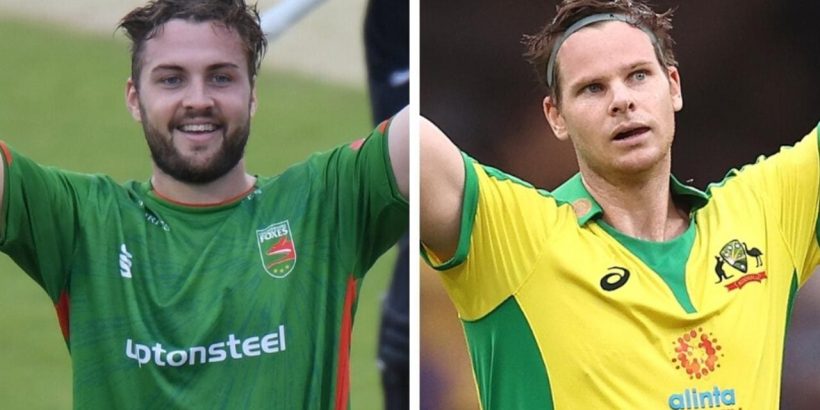 Inglis is yet to make his international debut, but has been selected for the World Cup as the reserve gloveman ahead of Alex Carey and Josh Philippe.

“Josh has been on our radar for some time with his performances in white ball cricket and more recently in the Vitality Blast where he topped the run charts,” newly-appointed chair of selector George Bailey said in a statement.

“He offers the squad flexibility in the batting order with his adaptability, counterattacking ability and power striking. He is a player we are excited about for the future.”

Carey, widely tipped as a future Test captain and a mainstay of Australia’s white-ball sides, has dropped further down the pecking order behind first-choice wicketkeeper Matthew Wade.

Marcus Stoinis, Glenn Maxwell, David Warner, Pat Cummins and Kane Richardson return to the squad after opting out of recent white-ball tours of the West Indies and Bangladesh.

Steve Smith has also been included despite his ongoing elbow injury.

With the exception of the newly-introduced World Test Championship, the men’s T20 World Cup is the only ICC trophy Australia has never lifted.

“We are confident this squad has the ability to take the side deep into what will be an extremely competitive tournament,” Bailey said.

“We have some of the best players in the world in their respective roles combined with the collective experience to succeed against the very best T20 sides in the world.”

Australia will face South Africa, England, reigning champions the West Indies and two qualifiers in the group stage, which commences on Saturday, October 23.

The national T20 side is coming off back-to-back 4-1 series defeats, and has not won a T20 series since before the Covid-19 pandemic.

The World Cup was moved to the United Arab Emirates and Oman due to the Covid-19 situation in India, which forced the Indian Premier League to be postponed earlier this year.