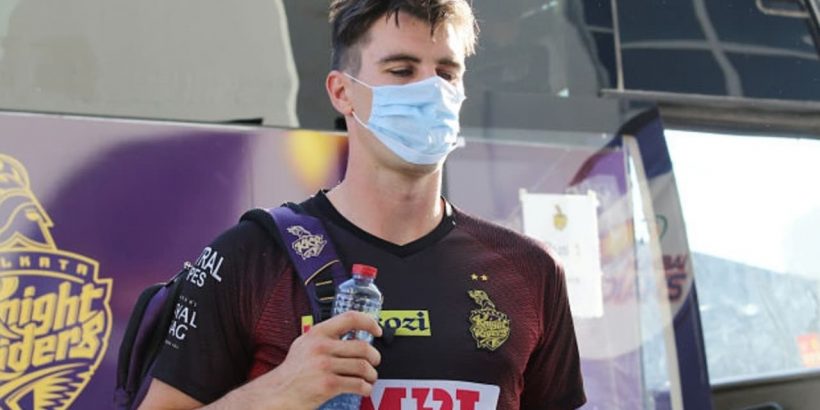 Insurance policies taken out by Indian Premier League teams should ensure Australia’s players pick-up their close to $18 million in payments with many set to be unavailable if the postponed tournament resumes later this year.

The battle to get the 30 players and coaches back home from the Maldives, where they fled when the IPL was cancelled amid a COVID—19 crisis in India, is ongoing with Australian officials in constant contact with their Indian counterparts.

Commercial flights, with Australia’s borders set to re-open to people who have been in India after May 15, are an option as charter flights organised by the IPL franchises.

They are all set to come straight home after tournament officials declared there was little chance of a resumption of the IPL any time soon, and definitely not in India.

The United Arab Emirates, Sri Lanka and even England have been touted as potential locations to resume the T20 competition, although there seems to be only one window, a six-week period before this year’s T20 World Cup, to play it.

England officials have already declared they will demand players prioritise playing for their country above the IPL if needed, and it’s likely Australia’s players will be given the same edict with bilateral cricket soon set to fill-up the schedule.

Cricket Australia grants “No Objection” certificates for players to feature in the IPL as it is usually played during a mandated period of player leave.

But the likes of Pat Cummins, who has a $3.1 million deal with the Kolkata Knight Riders, David Warner and company will be required for national duties in the lead-up to the T20 World Cup, then the Ashes.

A few months back I’d been planning to launch my own YouTube channel to take you all on my journey to India for the 2021 IPL season. Although circumstances unfortunately changed, here’s a behind-the-scenes look at my experience during the IPL:https://t.co/Xy2YWOkWH1

Australia is due to tour the West Indies in June and July, before playing Sri Lanka at home before the T20 World Cup.

Some players, like Chris Lynn and Nathan Coulter-Nile, could fulfil their IPL demands if required.

In 2011 the IPL clubs all took out insurance policies to cover player salaries, which are paid in three instalments, in case they were unable to play.

It’s understood that coverage should extended to the cancellation of the tournament and most of the Australians player should received their full payments.

Andrew Tye, Adam Zampa and Kane Richardson all left the IPL of their own accord, foregoing any owed payments.