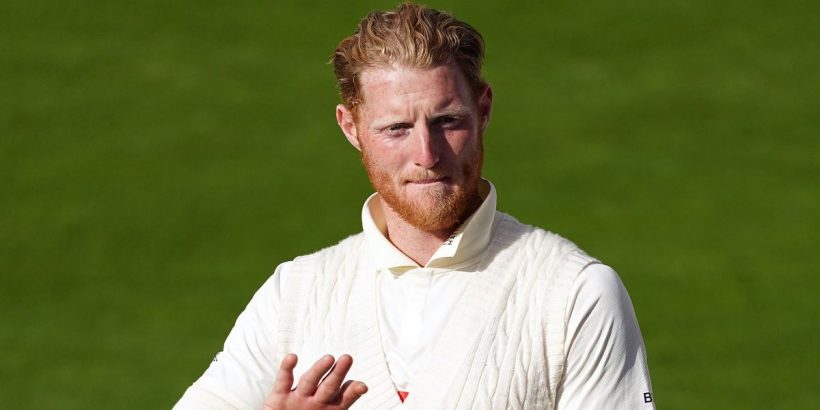 Ben Stokes is set to be out of action for up to THREE months until July with surgery required on his broken finger.

It was the news that the Mirror Sport columnist didn't want to hear after speaking with a specialist hand surgeon late last night following Rajasthan Royals' win over Delhi Capitals.

But the medical advice from trusted surgeon Doug Campbell was unequivocal that he needed to get the left index finger treated as soon as possible and surgery was the only option.

The Leeds-based consultant is the same man who dealt with Stokes' wrist injury back in 2014, and recently removed the fragment of glass in Jofra Archer's hand, suffered while cleaning his fish tank.

The England all rounder is now heading home from India immediately and will go under the knife on Monday before facing a lengthy period on the sidelines to recover ahead of playing again.

It means that Stokes is now certain to miss England's entire two Test series with New Zealand at the start of June as well as the two white ball series against Sri Lanka that follows.

Even the ODI and T20 series against Pakistan in July could be too ambitious for Stokes to jump straight back into international competition, although medics haven't ruled out an earlier return if the injury heals quicker than expected.

A couple of T20 matches for Durham on July 16 th and 18 th might be a more likely return to action for the 29 year old, with cricket chiefs no doubt hoping he will be available for the start of the Hundred.

His Northern Superchargers get their tournament underway on July 24 th against the Welsh Fire and there is no question that organisers are desperate to see the leading cricketer in the world take part in the opening skirmishes of the new competition.

It is hoped that Stokes will be fit and firing in good time ahead of the main even of the summer, a return five Test series against India that begins in August.

Stokes has spoken in the past of his desire to play a major role in England's most important cricket in this busy year with the Ashes, T20 World Cup, and Test series with India at the top of his list.

With a fair wind he should still be able to get his wish, but there remains huge frustration at missing so much cricket for England as well as the IPL for the Royals after joining halfway through a disappointing campaign last year.

And it was while taking the catch in the deep to dismiss Chris Gayle in the opening match on Monday that Stokes did the damage to his finger.