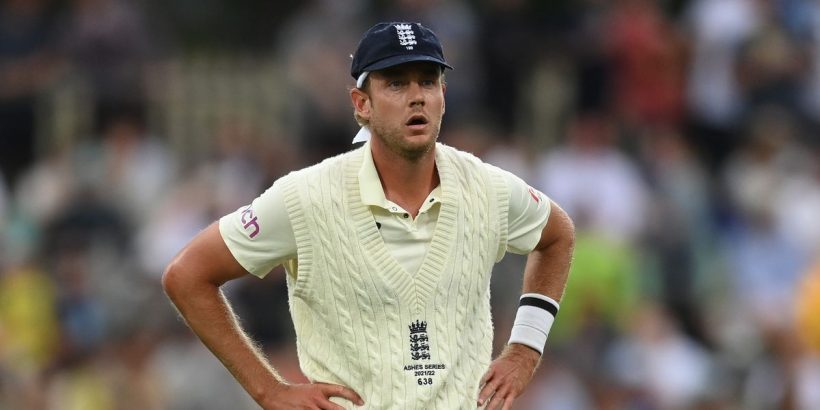 Stuart Broad has admitted England 's 4-0 defeat by Australia in the Ashes was "unacceptable" and that the players are deserving of the criticism they have received.

England lost the series inside 12 days after collapsing to an innings defeat in the Boxing Day Test and succumbed to a 146-run defeat in the final Test, losing ten wickets for just 56 runs in a dramatic collapse.

Reflecting on the series in his column for the Mail on Sunday, Broad said he felt the criticism he and his teammates have face is "just".

Broad was also particularly critical of the collapse in Hobart, stating he felt England "had a chance of winning" after Rory Burns and Zak Crawley shared a 68-run opening partnership.

"There has been a lot of criticism levelled at us as a team and I think it has been just," he wrote. "We had a lot of performances that were unacceptable.

"What frustrates people is when a team gets bowled out in a hurry as happened in Hobart, where I thought we had a chance of winning.

"In contrast to Melbourne, where Scott Boland took six for seven and there was no chance of an England win, when we were chasing 270 with Zak Crawley and Rory Burns batting there was some positivity developing.

"Unfortunately, and this is why I don’t particularly like pink ball Test cricket, conditions can change pretty quickly, and if you are bowling with the new ball under the lights you have a huge advantage. I’m not a big fan of that.

"Yes, we should have made a better fight of things and I don’t think any of the players are disappointed with the level of criticism – because if you are playing top-flight sport you deserve it for under-par performances."