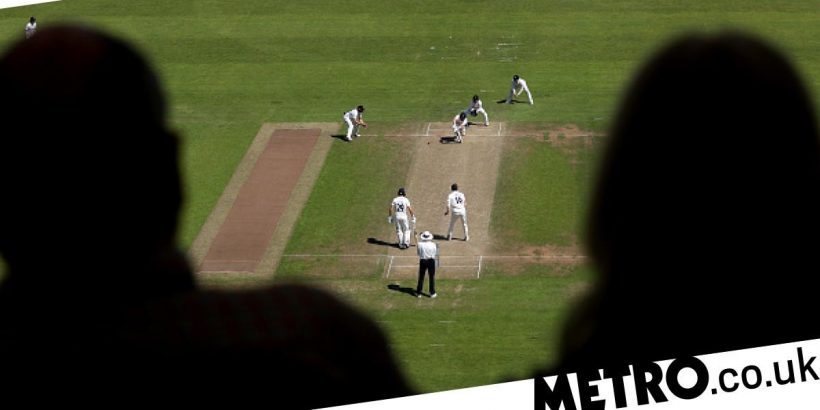 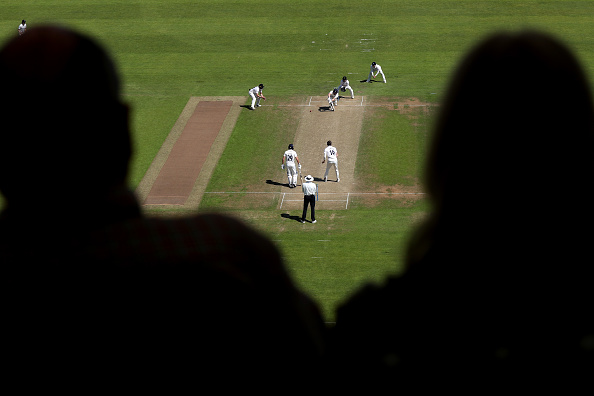 Yorkshire completed a superb victory over Sussex in the final session of their County Championship match at Headingley to boost their promotion hopes.

Faced with the task of having to bat out almost four sessions to secure a draw, Sussex were 60-1 and 164-3 before they lost 6-23 late on day four.

The victory, which was set up by Dawid Malan’s first-innings 199 – sees Yorkshire move to within four points of Group 3 leaders Lancashire while Sussex remain bottom having failed to win any of their eight matches so far this summer.

Warwickshire dominated throughout, securing a first-innings lead of 153 and then bowling the hosts out for 117 in the final innings to win with a day to spare.

Durham are just nine points behind the division leaders, however, after they defeated struggling Worcestershire by 10 wickets at New Road.

Matthew Potts and Brydon Carse took four wickets apiece as the hosts were skittled for 131 on day one, and Durham pressed home their advantage through in-form David Beddingham (121).

Worcestershire improved in their second innings – making 336 after opener Jake Libby scored 126 – but Durham knocked off the 89 runs they needed without the loss of any wickets.

Notts were 44-2 – leading by 127 – when the teams shook hands. Despite the stalemate, it was a productive few days for Nottinghamshire bowler Brett Hutton, who took five wickets, and Essex batsman Tom Westley, who scored 71.

Gloucestershire were knocked from top spot after suffering a shock innings-and-93-run defeat to Leicestershire.

Gloucester have enjoyed a fine season to date – winning four of their first seven matches, including a long-awaited victory over rivals Somerset at Taunton – but were outplayed in Leicester.

The other Group 2 clash between Somerset and Hampshire ended in a draw. Somerset were on top for most of the match and climbed above Gloucestershire into top spot despite falling short of victory.

The 26-year-old had failed to pass 12 in six innings before this fixture, but showed his class with 44 and 63 not out in a low-scoring affair, in which fellow Australian Michael Neser took seven wickets.

Despite losing their first match of the summer, Lancashire remain top of Group 3 while Glamorgan are third, one place above Northamptonshire who drew with Kent in Canterbury.

Emilio Gay scored a century for Northants and Ollie Robinson followed suit for Kent in favourable batting conditions. Darren Stevens, 45, continued his brilliant summer with the 31st five-wicket haul of his career.