CA has come under pressure from the Australian Cricketers’ Association (ACA) to end the bans following the release of the Longstaff review, which laid some of the blame for the Cape Town scandal at the door of the board.

‘The ACA submission around the players’ sanctions was received by the board a few days ago,’ Roberts told reporters. 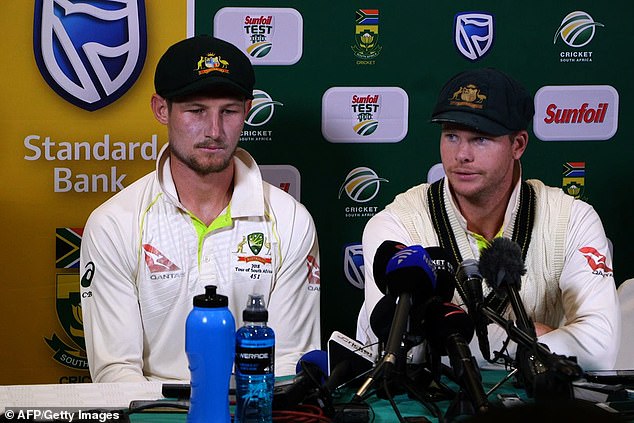 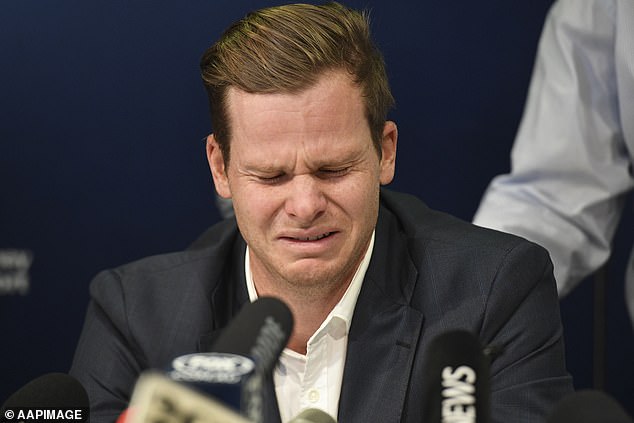 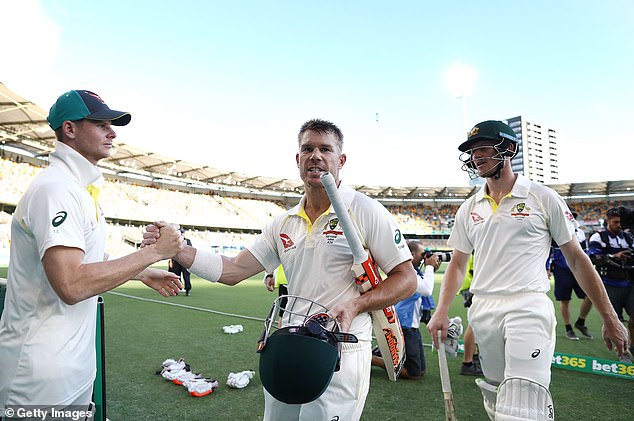 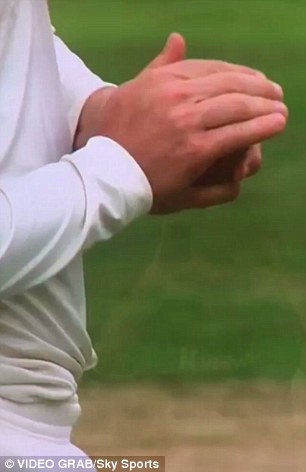 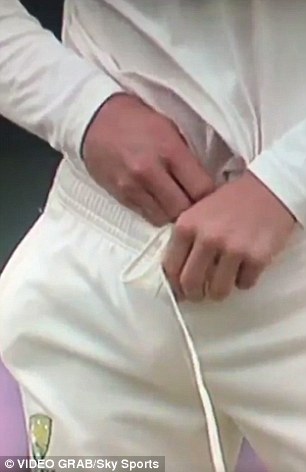 ‘It was addressed to the board rather than to me or all management. So not for me to comment on a board matter other than to say that the board will be respecting that submission and giving it due consideration.’

Smith and vice-captain Warner were each suspended for 12 months after the ball-tampering scandal broke in March, while opening batsman Bancroft was banned for nine months.

The bans extend to the domestic Sheffield Shield and the Big Bash Twenty20 competition.

A depleted Australia have struggled to recover from the crisis, with the Test team losing two of their last three matches since Tim Paine took over the captaincy in South Africa.

The one-day team, now led by Aaron Finch, have lost their last seven including a 5-0 whitewash by England and a stinging defeat in Sunday’s series-opener against South Africa in Perth. 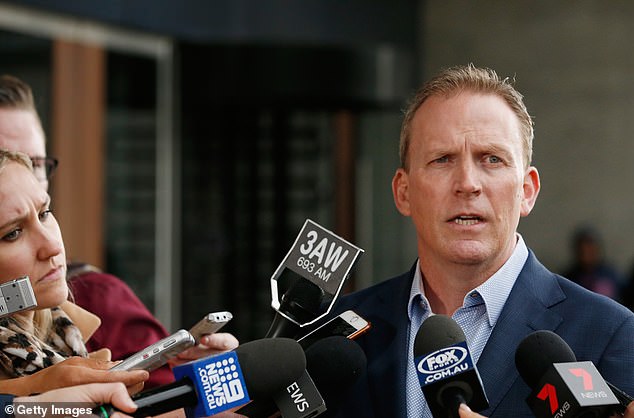 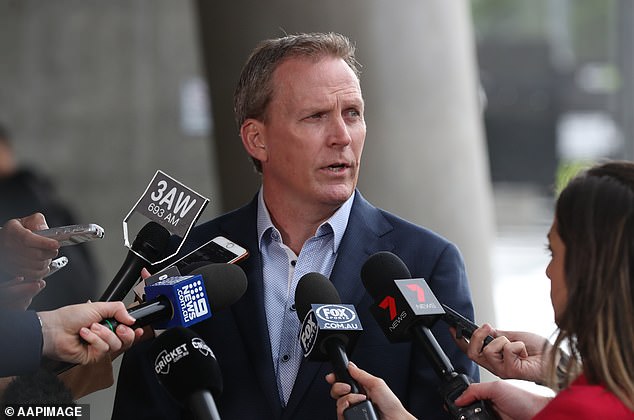 ‘The board will be respecting that submission and giving it due consideration,’ said Roberts

Amid the teams’ struggles, a number of prominent cricket pundits and former players have said the ball-tampering bans were overly harsh and offered various suggestions as to how the three should be rehabilitated.

Roberts, who was at the centre of an acrimonious pay dispute with players last year, said repairing relations with the players’ union remained a top priority.

‘There’s no doubt that we need to face up to the review and the fact that it acknowledged that the organisation hasn’t been united enough across the playing and long-playing sides.’