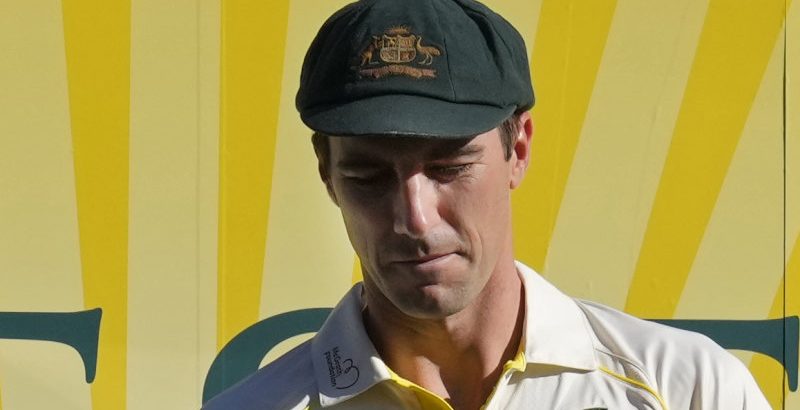 Test captain Pat Cummins has no plans to stop voicing his opinion on environmental issues and has described as “complete rubbish” claims his climate change advocacy cost Cricket Australia a $40 million sponsorship deal.

The Herald and The Age reported in October that the fast bowler had met with CA chief executive Nick Hockley with concerns over the national side’s deal with Alinta Energy.

That partnership, which commenced in 2018, was extended last year for an additional season before Alinta decided to end it in June 2023 due to a “change in its brand strategy”, according to a CA statement at the time.

Cummins, who was in October unveiled as Australia’s one-day captain in addition to his red-ball duties, confirmed at the time he would not be appearing in any advertisements for the sponsor in the just-completed international summer.

“It has always been a balance,” he told journalists in Brisbane in October.

“We have seen certain players make decisions based on religions, or certain foods they eat, where they won’t partner with specific partners. 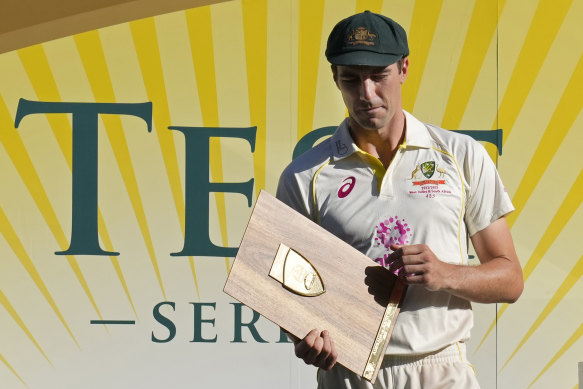 “It is a balance when you make decisions about who you are going to welcome into the cricket family.”

Australia head to India next month for a four-Test tour and Cummins told News Corp the sponsorship saga would not stop him continuing his advocacy for off-field issues.

“The nature of the position I am in, you get dragged into different things,” he said. “It was one of those moments you have to live with – people you don’t know having opinions about you.

“My generation and people around that are passionate about different things. They are open-minded to things; some people can’t leave those values at the door.”

Of the suggestion that it was those values that cost CA the deal with Alinta, Cummins replied, “that is complete rubbish”.