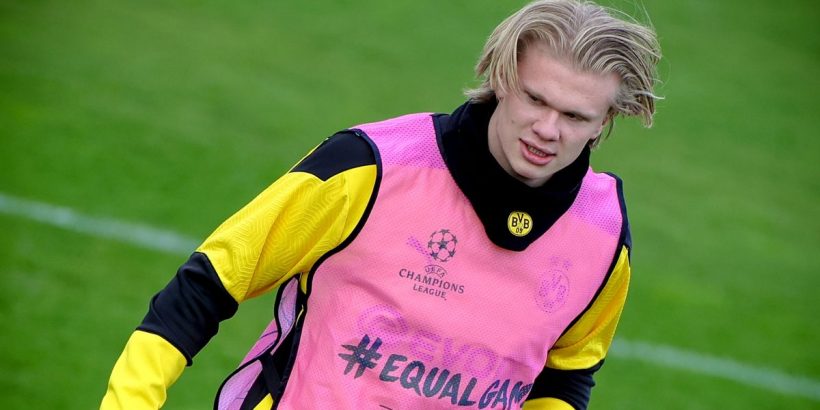 Dortmund CEO Hans-Joachim Watzke has insisted the club will feel no pressure to sell Erling Haaland this summer and would only consider letting him go for a price they deem fair.

The 20-year-old forward has been attracting the interests of many of the elite teams from all around Europe following his stunning displays in the Bundesliga and Champions League.

And there has been huge speculation that he could make a big-money move at the end of the season, with the likes of Manchester City and Real Madrid believed to be among the front-runners for his signature.

However, speaking to BBC Sport Watzke warned that Dortmund are in a positive situation financially, and thus it would take a mammoth offer for them to allow Haaland to move on.

"When Covid-19 struck, we had no debt," Watzke said. "Not one euro. Because of that, it is a comfortable situation. We do not have to sell a player. That is important.

Watzke also admitted he felt frustrated with the constant media talk about Haaland, and likened it to the situation with the Norwegian's teammate Jadon Sancho, who was linked with a move to Manchester United all summer before eventually staying at Dortmund.

"I do get tired of it", he continued. "Last summer, everybody in England, everybody in Europe, every journalist told the public 'Jadon Sancho will play for Manchester United or wherever'.

"But he is still playing for Borussia Dortmund. Now everybody writes 'Erling Haaland will next season play for Real Madrid or for Barcelona, or for this or this'.

"The only way is to look after 1 September at where he is playing. I think I know where he will be playing but that is all I have to say."