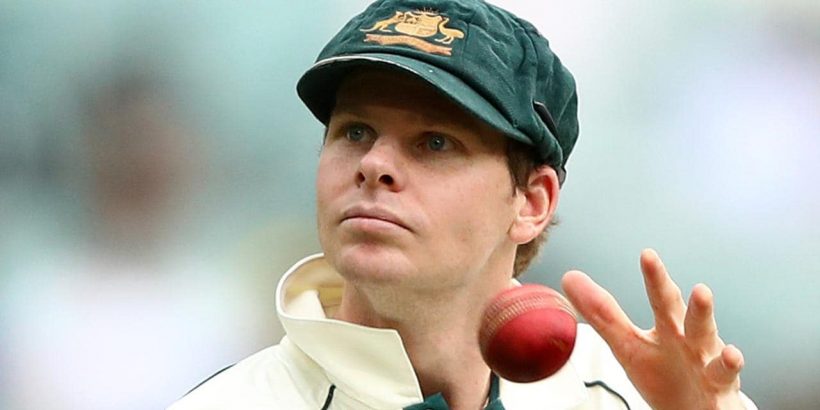 Australian batsman Steve Smith has been subjected to unrelenting criticism following the third Test against India, evoking concerns about his mental wellbeing.

On day five of the New Year’s Test, footage emerged of Smith scrapping his foot along the pitch during a drinks break, which some interpreted as a malicious attempt at damaging the batsmen’s guard.

English broadcaster David Lloyd called Smith “childish” and questioned whether he had “two brain cells to rub together.”

Inevitably, social media was flooded with brash accusations, cricket fans around the world gleefully jumping on an opportunity to rehash the ball-tampering saga.

It was the latest in a series of ugly incidents at the SCG Test, which was plagued by alleged racial abuse from spectators and Tim Paine’s vulgar sledging barrage.

Former Australian all-rounder Shane Lee has warned the occurrences in Sydney were reminiscent of events leading into the sandpapergate scandal.

And according to Lee, there’s a worrying likeness between this summer’s Border-Gavaskar Trophy and that infamous Test series.

David Warner copped a barrage of abuse from South African cricket fans ahead of the ball-tampering incident, inflaming tensions between the sides.

“I’m seeing the same signs,” Lee said on his Afternoon Sport podcast. “I’m seeing someone like Smith who is getting really, really angry.

“I really want Cricket Australia, or someone within that organisation to make sure this guy’s all right. Because he’s a champion batsman, and he’s not a cheat.

“We really need to look after these guys from a mental health perspective.”

Lee also said he was “really concerned” about Smith’s “disturbing” behaviour in the New Year’s Test.

Having been stuck in hotels and biosecurity bubbles for more than five months, Smith is more susceptible to mental fatigue.

“I haven’t seen the wife for four-and-a-half months, I think it is,” Smith told SEN radio last month.

“Those things can have an impact on people’s mental health and preparations and all things like that. I’m not making any excuses by any stretch of the imagination.

“Poor Smithy, he was horrified when he saw how that had been received,” Paine wrote in an exclusive column for NewsCorp.

“We are constantly amused by his mannerisms and obsessions, others might find them annoying. But I can assure you this is something he does all the time, it’s harmless, it does not change anything for the batsmen and maybe his critics need to get a bit of a grip.”

National coach Justin Langer echoed Paine’s comments on Wednesday morning, calling out any suggestions of cheating as an “absolute load of rubbish”.

“If anyone who knows Steve Smith, he’s a bit quirky and he does some weird (stuff),” Langer told reporters.

“Anyone who suggests for one millisecond he was doing anything untoward. They are way out of line. Absolutely out of line.”

The fourth Test between Australia and India will commence at the Gabba on Friday, with the series evenly poised at 1-1.