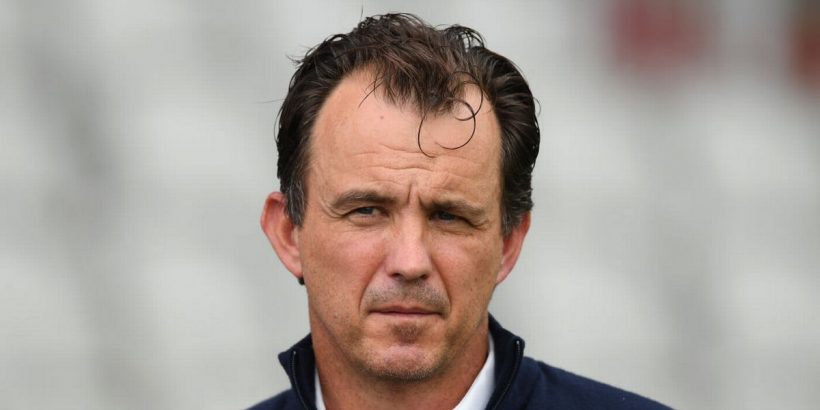 The launch party was held in London a few days before Shastri tested positive during the fourth Test between England and India at The Oval.

Following Shastri's positive test, three other members of his backroom team also tested positive, leading to the final Test at Old Trafford being called off.

Despite all members of India's playing squad testing negative, the game was cancelled "due to fears of a further increase in the number of COVID cases inside the camp".

According to a report from the Daily Telegraph, Shastri is being referred to as 'patient X' after his public book launch, which took place with 150 members of the public.

All of India's players were also in attendance at the event, where there was 'at least some close contact between public and players'.

The report states that ECB were 'furious' that the event took place as it had not been cleared by their Covid compliance team.

A separate report from the Evening Standard claims that Harrison – who wore a mask throughout – attended the launch after getting an invite from Shastri and the BCCI.

Harrison is said to have been expecting 'a Covid-safe event, in line with the safer living guidelines that were laid out for both teams by the ECB this summer'.

However, that may not have been the case, with the Daily Mail quoting a guest as saying: "It was horrid. No one wore masks, apart from waiting staff. It left me feeling very uncomfortable. Everyone there went over to Shastri to meet him."

When asked specifically about the event on Friday, Harrison said: "The position we have had is for people to make decisions on what they think they are able to do or not.

"It’s not for ECB to say, in the context of trying to let people live more freely, we’re not influencing how they live their lives in the constraints of those living standards. That’s not how we operate."