Hundred plans scuppered by name farce at The Oval: Surrey and Kent baulk at suggestions of being called London Fuse, Rebels, Union or ‘X’

The ECB’s attempts to apply for a full set of trademarks for the eight new sides in next year’s 100-ball tournament have been scuppered because of a lack of consensus over the name of the team based at The Oval.

Sportsmail understands that four suggested names were put earlier this year by the board to Surrey and Kent, who will join forces for the competition: London Fuse, London Rebels, London Union and London X.

None of the options, which were drawn up with the help of Futurebrand — a brand consultancy firm — was met with enthusiasm, placing the ball back in the ECB’s court. This partly explains why only six trademark applications were registered last month on the website of the UK’s Intellectual Property Office. 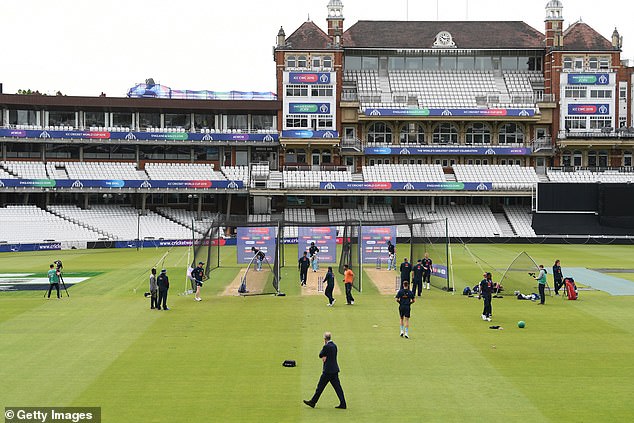 The other venue whose name did not appear on the application was Old Trafford. Lancashire did not respond to a request for comment.

The ECB had been planning to release the team names once the Ashes are over in September, with a player draft scheduled for October.