Ashes shake up! Jofra Archer almost certain to miss out for England while Australia are poised to ditch Mitchell Starc for veteran Peter Siddle

England and Australia could both spring surprise selections for Thursday’s first Ashes Test.

Jofra Archer looks certain to be left out by England, who are still agonising over the make-up of their attack, while Australia are ready to pick 34-year-old seamer Peter Siddle ahead of Mitchell Starc and Josh Hazlewood.

Stuart Broad could also miss out for England — despite Archer’s expected absence — with Sam Curran considered a valuable option in home conditions. 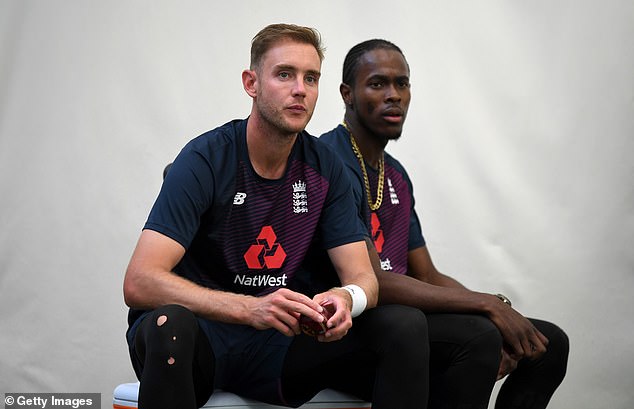 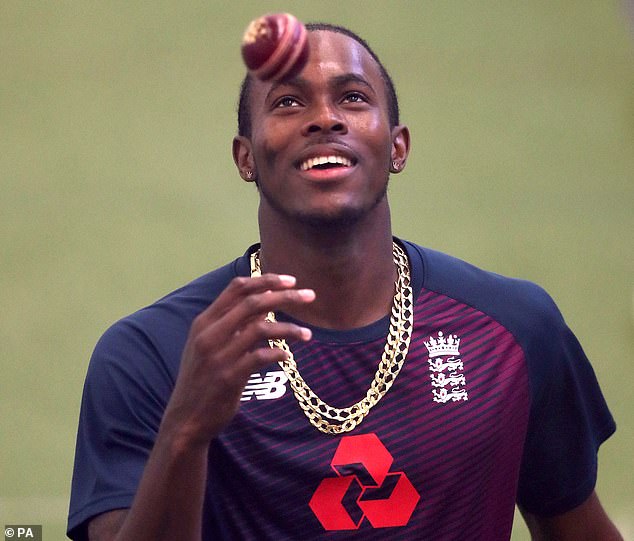 Heavy rain in Birmingham on Tuesday stopped England training outside and none of their fast bowlers extended themselves in Edgbaston’s indoor nets.

It is highly unlikely England will rush Archer back so soon after the side injury that troubled him towards the end of the World Cup and they see the second Test at Lord’s as a more feasible option for his debut.

Jimmy Anderson looked fully fit as he practised on his 37th birthday and he seems sure to be joined by Chris Woakes, Ben Stokes and Moeen Ali. England will leave until Wednesday the decision on whether to go with the proven Ashes pedigree of Broad or include Curran at his expense. 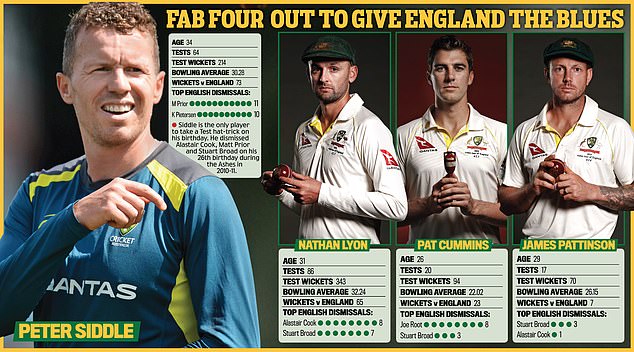 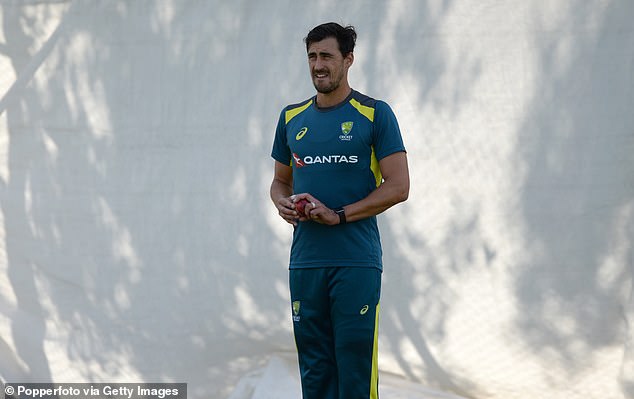 Australia coach Justin Langer is also set to make a shock call by leaving out Starc and Hazlewood.

Pat Cummins, James Pattinson and off-spinner Nathan Lyon are assured of starting. And Langer was full of praise for Siddle.

‘He hits the top of the stumps and tests techniques,’ said Langer. ‘If he plays on Thursday, with the overhead conditions, he’ll be a handful.’

Siddle’s inclusion would be a huge blow to Starc, who took 10 wickets in his most recent Test — against Sri Lanka in February — and was the World Cup’s leading bowler.