England have called up ‘the best wicketkeeper in the world’ to cover for the injured Jonny Bairstow in their squad for three Tests against Sri Lanka.

Ben Foakes, who was given that lofty tribute by his director of cricket at Surrey in Alec Stewart, is due to arrive in Colombo on Friday and is expected to play in the first of two warm-up games on Tuesday.

Bairstow is a doubt for the first Test on November 6 after damaging ankle ligaments playing football and will definitely miss tomorrow’s one-off Twenty20 international that concludes the white ball leg of England’s tour. 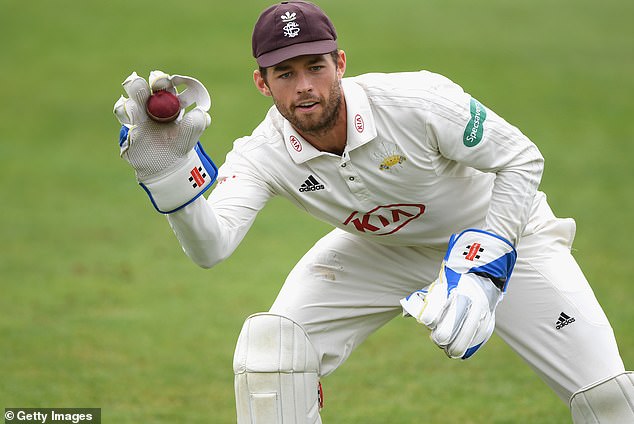 And Foakes, 25, is likely to play in Galle if Bairstow is ruled out even though England already have white-ball keeper Jos Buttler, who also kept in the fourth Test against India last summer, in their squad.

Coach Trevor Bayliss had earmarked Foakes for this tour because he felt England would need their best gloveman with spin likely to dominate in the uniquely demanding conditions of Sri Lanka.

But once Buttler had been recalled in Test cricket at the behest of new national selector Ed Smith it was eventually felt a third keeper in this squad would prove a luxury and instead England brought an extra seamer. 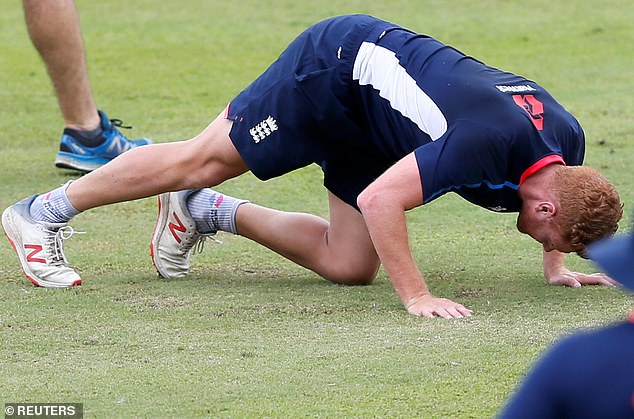 So highly regarded is Foakes all-round game that Bayliss considered picking him last winter as a specialist batsman but now he could finally get his opportunity to prove he belongs at the highest level both with the gloves and bat.