‘Good practice ahead of Ashes’: England fans laud Jofra Archer’s relaxed approach to debut against Australia as he posts video of himself playing Fortnite on eve of second Test

The 24-year-old, who missed the first Test due to a side strain, posted a video on Tuesday on Twitter of him playing Fortnite on the eve of the second Test at Lord’s.

Fans were quick to praise his laid-back approach to the crunch Ashes clash as England seek to level the series after heavy defeat at Edgbaston. 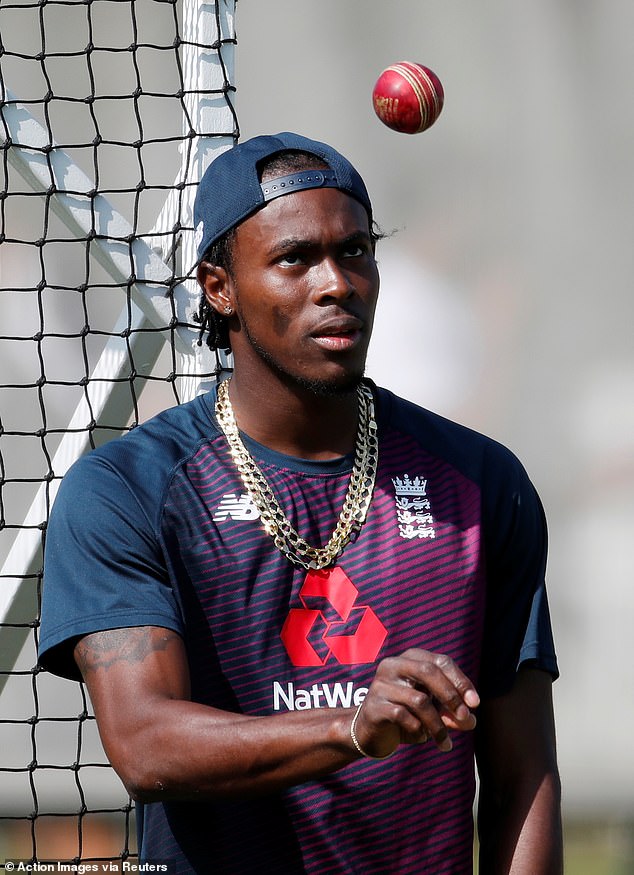 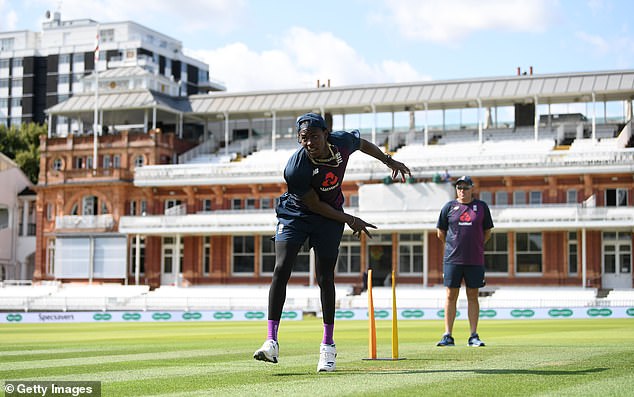 One fan, Mubin, commentated: ‘Good practice ahead of Ashes Test’, while Ding Dong added: ‘Normal people worries like hell before their test debut, not this superpower. What a guy.’

Australia captain Tim Paine, played alongside Archer at Hobart Hurricanes in the KFC Big Bash League, will be hoping that Archer had a bad night on the game.

‘From the time I’ve spent with him, not much flusters him unless he has a bad night on Fortnite on the PlayStation,’ he told cricket.com.au.

‘That tends to get to him a bit more than the cricket, but obviously he is a pretty laid-back character. 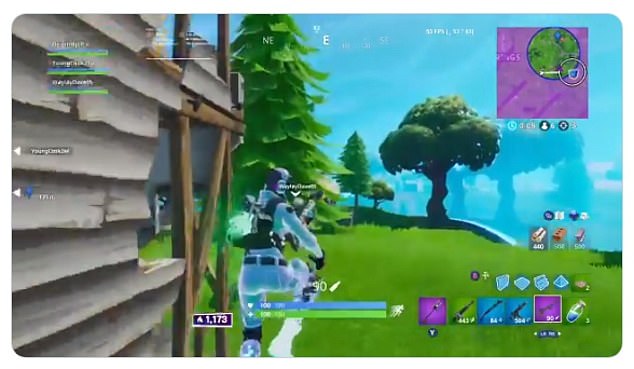 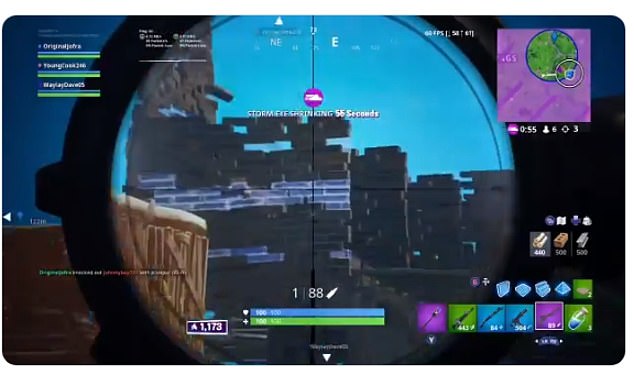 ‘But Test match cricket is a different beast.

‘Coming into this series, we knew Jofra was going to be a key player for them at some stage.

‘We are a bit lucky given guys have faced him, albeit in Big Bash cricket.

‘We know how good Jofra is, we know he bowls fast, we know he is very skillful, he is a great asset for them