A small group of England players were involved in spot-fixing during seven international matches in 2011 and 2012, according to a new investigation into corruption.

The games, which include the one-day and Twenty20 World Cups, plus high-profile Test series against India and Pakistan, all feature in recorded phone conversations involving Aneel Munawar, said to be an operative of Mumbai’s underworld crime syndicate D-Company.

In the conversations, broadcast by Al Jazeera’s investigative unit, Munawar is heard telling an illegal Indian bookmaker details of numerous spot-fixes he claims to have organised. 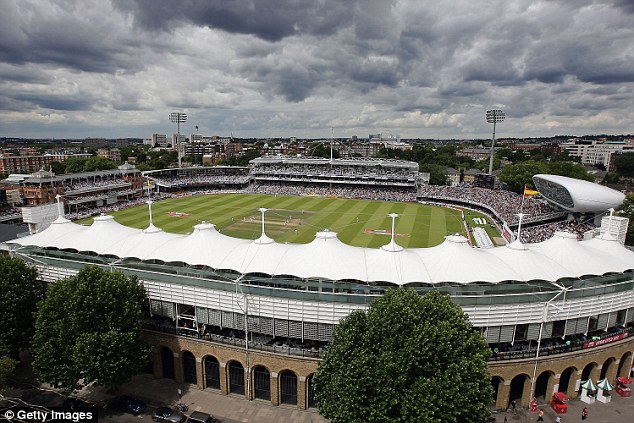 The players, who are known to Sportsmail, are not named for legal reasons, though in one recording ahead of the 2011 World Cup, Munawar tells a supposed England cricketer: ‘Congratulations for the Ashes. Last payment is ready for going in the account. You will be credited in a week.’

The player, part of the team who had just helped England to victory in Australia for the first time in 24 years, replies: ‘Lovely.’

Al Jazeera insist they ran the conversations past forensic speech analysts, who concluded the recordings had not been tampered with. The player is believed to be dumbfounded by the allegations.

In all, the broadcasters question the credibility of 15 international matches across the three formats, claiming 26 spot-fixes were arranged.

It is understood that the seven games said by Munawar to have been arranged by England players were the 2011 World Cup matches against Holland, South Africa and Bangladesh, the Lord’s Test against India, two of the three Tests against Pakistan in the UAE in 2011-12, and the World Twenty20 match against Afghanistan in 2012. 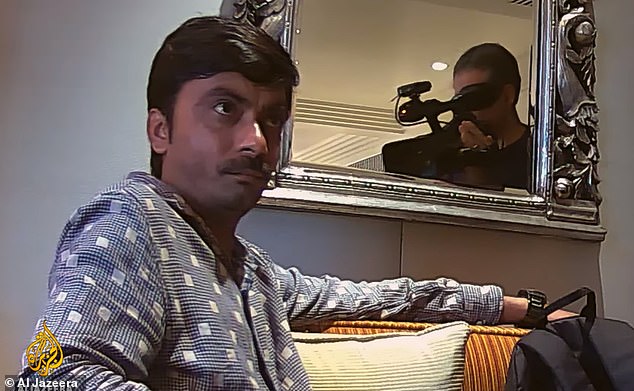 Al Jazeera claim five of the 15 games saw corrupt activity by Australian players, and three by Pakistanis. Alleged corruption also occurred during a match between Sri Lanka and Zimbabwe.

Munawar claims he pulled out of a plot in early 2017 to fix a Test involving Australia and four matches in the Twenty20 Big Bash League because the players were asking for too much money. Cricket Australia described the claims as ‘contemptible’.

The ECB said analysis by their integrity team of the ‘limited information’ handed to them by Al Jazeera ‘cast no doubt on the integrity or behaviour of any England player, current or former’.

The ECB also criticised the broadcasters over the quality of the information, saying it was ‘poorly prepared and lacks clarity and corroboration’. Alex Marshall, the general manager of the ICC’s anti-corruption unit, said the governing body would ‘take the contents of the programme and any allegations it may make seriously and will investigate fully’.

He added that an investigation into Al Jazeera’s allegations was already under way, but denied the ‘assertion’ that cricket did not take corruption seriously, and called upon the broadcasters to share all their information. Al Jazeera intend to pass on their material to Interpol. 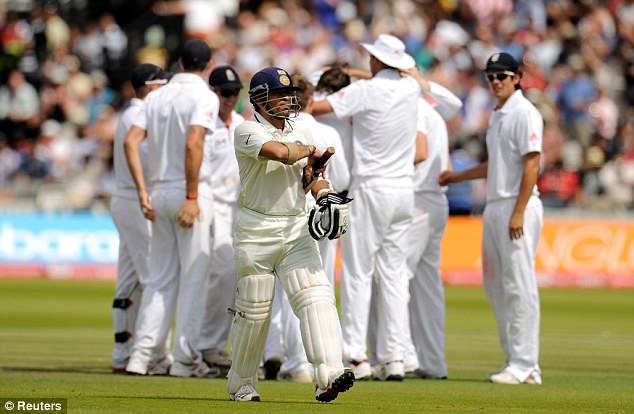 The spot-fixes relate to ‘brackets’ of overs — either 10, eight or six, depending on the format — in which batsmen collude with bookmakers to ensure the team total finishes the bracket either below the spread of runs offered to innocent punters, or over it.

The last over of each bracket is often referred to as the ‘manda’ — meaning ‘slow’ in Hindi — in which no more than two runs are to be scored.

Al Jazeera claim 25 of the 26 spot-fixes Munawar laid out in his calls took place as he predicted, in many cases with unnerving accuracy. One statistician on the programme put the odds of all the details in his scenarios coming true at 9.2 million to one.

The credibility of the claims rests on the identity of Munawar, whose whereabouts are not currently known.

Al Jazeera say the ICC were aware of him as long ago as 2010, when The Sun believed they had uncovered a plot to fix a one-day international between England and Pakistan at the Oval.

Yet it is understood that Munawar is not on the ICC anti-corruption unit’s list of about 20 names said to crop up regularly in their investigations.