England’s players will be given the opportunity to opt out of the proposed tour of Pakistan early next year should they harbour safety fears.

As with all international tours, individuals retain the right to withdraw without prejudice in light of lingering reservations, even after the ECB’s security advisers have given the green light.

World Cup-winning captain Eoin Morgan – who would be expected to lead the side in three Twenty20 internationals in the opening days of January – declined to travel to Bangladesh on that basis in 2016. 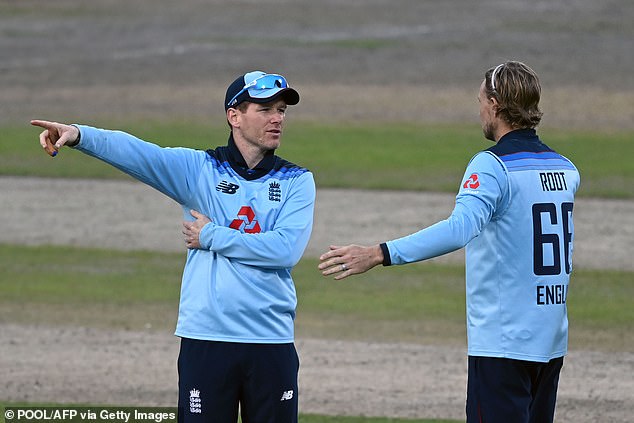 An ECB spokesperson confirmed that the same protocols remain in place but stressed that discussions with the Pakistan Cricket Board regarding the invite to send an England team for the first time since 2005 remain ‘at a very early stage.’

A statement last Thursday read: ‘As with any proposed tour that takes place at this time, the safety and welfare of our players and staff is paramount.

As such, there are a number of factors that need to be taken into consideration, including the proposed protocols in relation to COVID-19 bio-secure bubbles, the proposed levels of security around the team, as well as the feasibility of undertaking this tour against the backdrop of an already busy schedule of international cricket for the England men’s team.’ 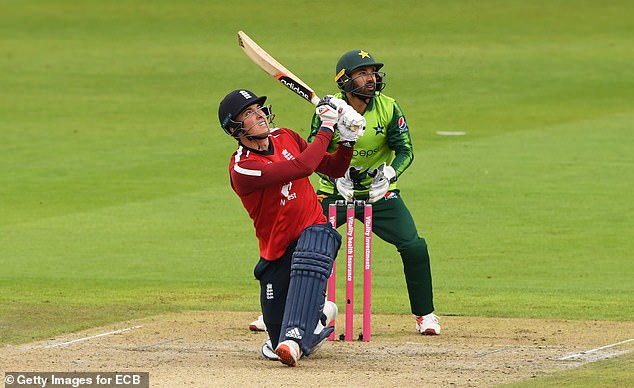 International cricket was lost to Pakistan for a decade after the terrorist attack on the Sri Lanka team bus in 2009. Test cricket returned for the first time since the attack last year when the Sri Lankans returned.

PCB chief executive Wasim Khan told Sportsmail that Pakistan was now ‘as safe as anywhere in the world,’ after the trio of Twenty20s – a thank you to the Pakistanis for helping to salvage the coronavirus-hit English home summer – were made public.

And earlier this year, until Covid-19 brought its premature end, a dozen England internationals including Moeen Ali, Jason Roy, Chris Jordan and Dawid Malan featured in the Pakistan Super League on its return home from multiple seasons in the United Arab Emirates