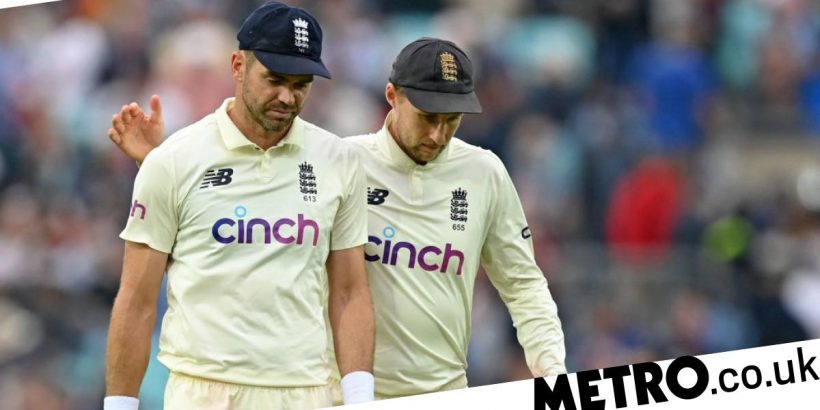 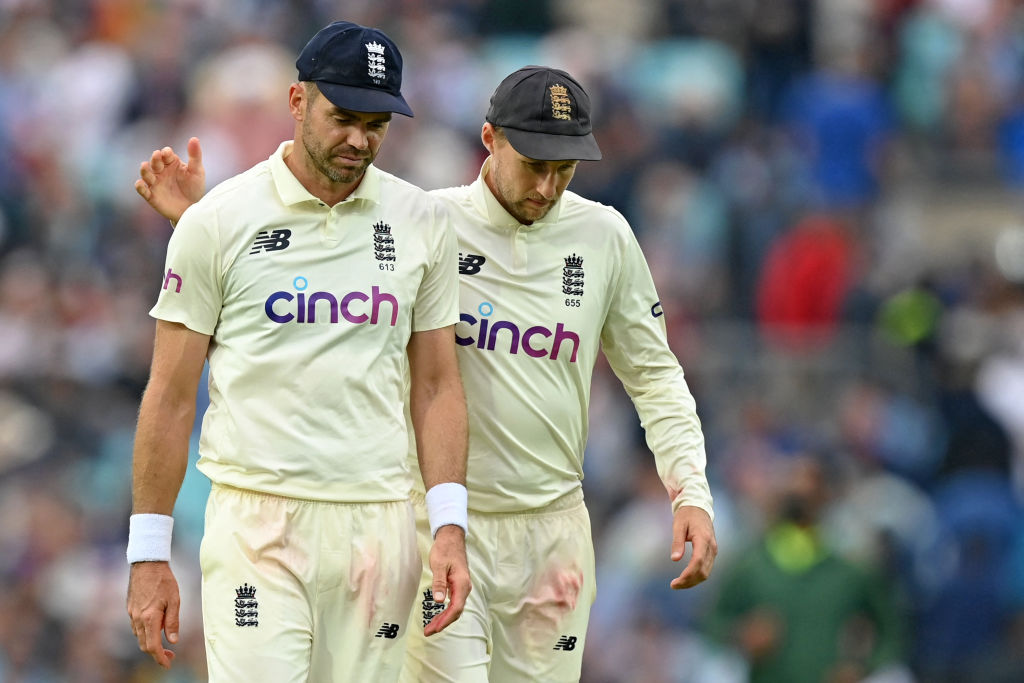 England’s cricketers could take a collective decision to boycott this winter’s tour of Australia amid growing concerns over the covid-19 restrictions Down Under.

The players are reportedly getting increasingly frustrated after asking the ECB for clarity on the tour schedule, measures in place to protect them and whether they can take their families with them, but are yet to receive a clear response.

Australia has some of the toughest restrictions in the world in place, including localised lockdowns, border closures between states and strict 14-day quarantines for arrivals.

Many of the England stars, who will be away from home for almost four months if they are involved in the T20 World Cup in the Middle East, are not willing to spend that amount of time without seeing their families, according to ESPNcricinfo.

Meetings have taken place in which the players have reportedly asked the ECB to consider the idea of a partial or full postponement of the series with their Australian counterparts.

A collective boycott has been discussed with some players reportedly fearing that ‘their concerns are not being appreciated by the authorities.’

Several of the most senior players have recently stated that they would not travel without their family, while seamer James Anderson has admitted that his family will not travel Down Under due to the 14-day quarantine rule.

‘My family have already said they are not going to Australia,’ he told the Daily Telegraph.

‘My kids are in school, the youngest has exams and there is no way they can do two weeks quarantine because by the time they come out I will be playing a Test match and might only see them for a few days before they have to go back for the start of term.

‘I have got my head around that but I only play one format so it is easier for me. The India tour earlier this year was a couple of months and the Australia trip will be similar. It is fine, I can manage that. The bigger issue is for guys playing every format. They need some clarity.’

Meanwhile, Australian batsman Marnus Labuschagne is hoping that a full-strength England team can tour, but admits that their health and well-being remains the priority.

‘The welfare of players and making sure families can come out here is important. You don’t need to be a cricketer to recognise the importance of making sure the mental health of all players is in a good space,’ he told Cricket.com.au.

‘Especially with a T20 World Cup followed by an Ashes, it’s a really long four or five months. But I have no doubt, between the government and Cricket Australia, we’ll be able to sort it out and get ourselves in a position where we can have a full-strength England against a full-strength Australia.

‘Everyone out here wants to see Jimmy [Anderson] come to Australia.’