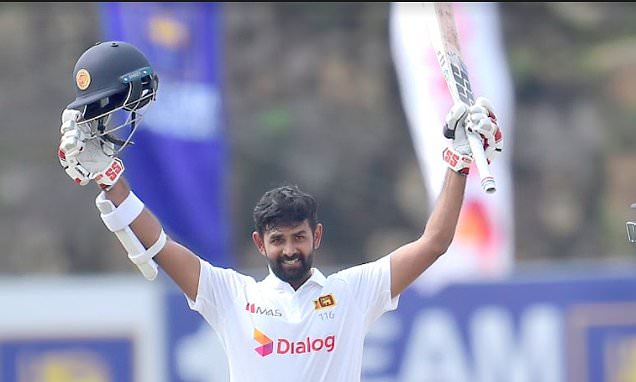 England made too important breakthroughs on the fourth morning as they continued their push for victory in the opening Test with Sri Lanka in Galle.

Lahiru Thirimanne completed a fine century before succumbing to the new ball as Sam Curran found some elusive swing to take his inside edge.

Nightwatchman Lasith Embuldeniya was the only other wicket to fall – dismissed early on by Dom Bess – as Sri Lanka slowly reduced their deficit. 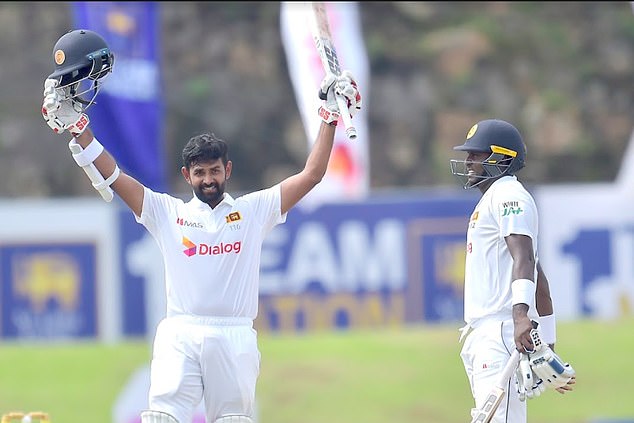 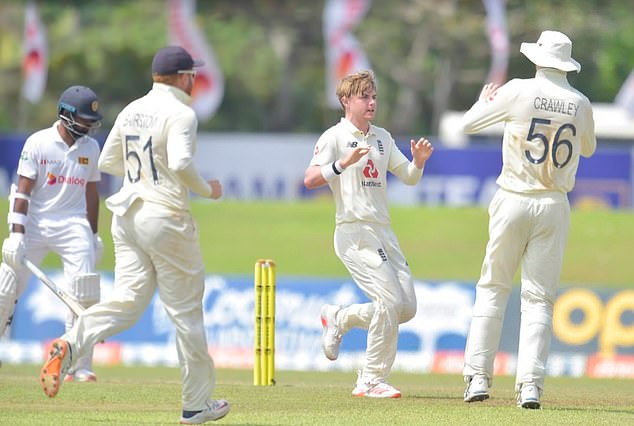 They reached lunch on 242 for four, trailing England by 44 with Dinesh Chandimal alongside Angelo Mathews in the middle.

After a day of toil in the field on Friday, England needed the boost of an early breakthrough and got it thanks to Bess.

The home side resumed on 156 for two after sustaining a 286-run deficit after the first innings.

Thirimanne, resuming on 76, saw out Stuart Broad’s first over but Embuldeniya was unable to hang around or add to the score.. Having been dropped at silly point from Bess’ fourth ball, he then presented another chance which Dom Sibley took at short cover.

Thirimanne wasn’t in a mood to do anything silly and happily capitalised on any loose balls sent his way by spin duo Bess and Jack Leach. 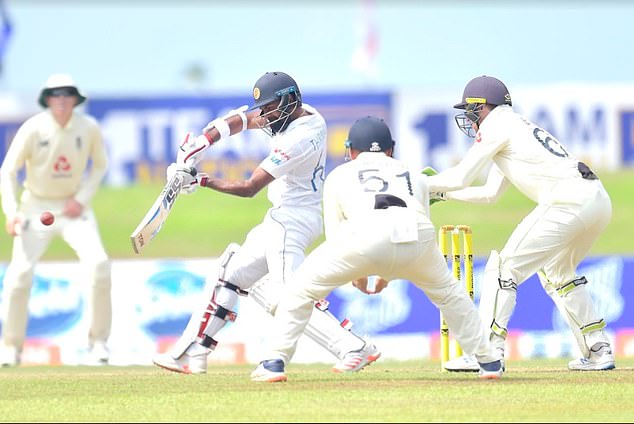 He hit successive fours off Bess, the first of which evaded the diving Sibley in a catching position, before seeing a mis-hit sweep loop up but fall safe.

On 99, he was offered the chance to cut when Bess dropped a ball too short and he picked out the gap to bring up just the second Test ton of a decade-long career and his first since 2013.

Finally, the new ball arrived with the score at 210 for three with captain Joe Root turning to Curran and Mark Wood ahead of Broad. 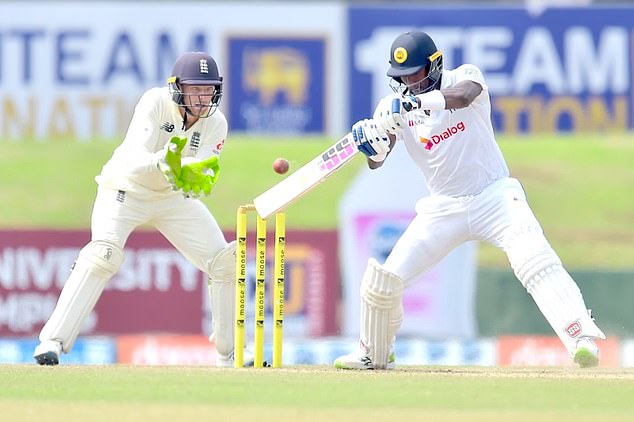 And that proved the correct decision. Both men started with maidens before Curran found a hint of swing to Thirimanne. The ball held its line off the pitch and took the inside edge, just clearing the stumps but ending up in Jos Buttler’s gloves.

The left-hander departed for 111 and England felt a sense of relief. However, they failed to dislodge the experienced pair of Mathews and Chandimal before lunch and will have to redouble their efforts to prevent Sri Lanka establishing a lead that could prove tricky to knock off on day five.