When national selector Ed Smith repeatedly mentioned the improved leg-spin of Joe Denly during his summer briefings, most observers thought he was being too clever by half. It turns out he was on to something.

On another damp night in Colombo, the 32-year-old Denly marked his first international appearance for over eight years with figures of four for 19 – the best for England in Twenty20 matches against Sri Lanka — and the man of the match award.

With Adil Rashid claiming three wickets, it meant the Sri Lankans lost seven to leg-breaks – the kind of scenario that more often afflicts England in this part of the world. 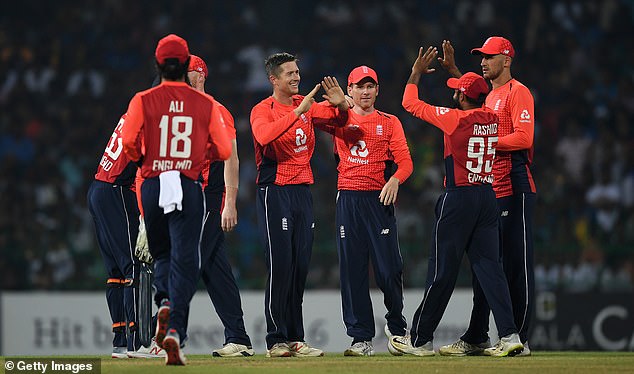 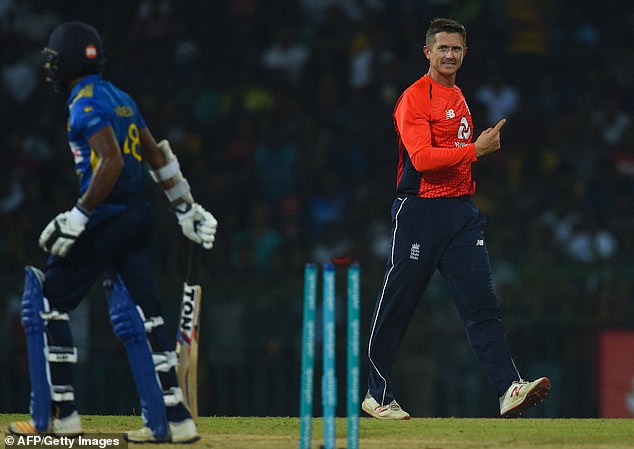 And it scuppered a chase which already felt steep after Jason Roy had ridden his luck to batter 69 off 36 balls in a total of 187 for eight.

After winning the one-day series 3-1, Eoin Morgan’s men ended up claiming the solitary Twenty20 international by 30 runs. The three-Test series may be another matter, but England’s white-ball teams have done their bit.

They even dealt calmly with the sight of Sri Lankan debutant spinner Kamindu Mendis switching his bowling hand, according to need. Against the right-handed Roy, he sent down orthodox left-armers; against the left-handed Stokes, off-breaks.

International cricket can rarely have seen such a party piece, though Mendis’s figures of none for 27 off three overs were an unconvincing advert for the ambidextrous brethren.

Instead, it was Denly’s non-spinning leggies that raised eyebrows. For six years until July 2017, he did not bowl at all in Twenty20 cricket. But in last summer’s Vitality Blast with Kent, he managed 20 wickets at 16 apiece.

Chosen ahead of Joe Root, Denly was granted first over by Morgan, as he often is for his county, and bowled Kusal Mendis, who missed a slog-sweep, with his sixth ball. 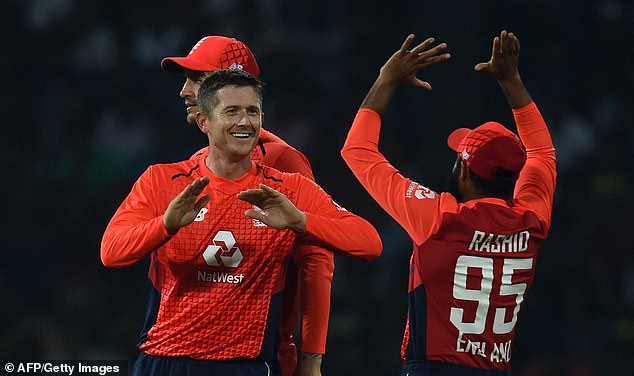 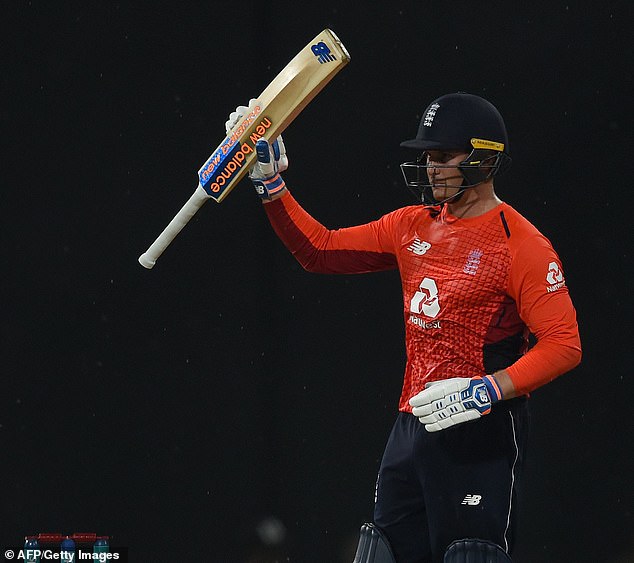 And Denly was even gifted the last over of the night, with Sri Lanka needing 39. He unfussily removed Tissara Perera for 57, then Lasith Malinga. A four-for and a 17-ball 20 from No 7 represented a decent return on Smith’s hunch.

‘It’s been quite a while since I’ve been in England colours,’ he said. ‘I’m delighted to be back. There were a few nerves out there, but I land my leg-spin pretty well, and being predominantly a batter, I get a good sense of what the batter’s trying to do.’

His two early strikes had paved the way for a leg-spinning masterclass from Rashid, who varied his flight and pace to claim a career-best three for 11. Perera muscled six sixes, but Chris Jordan – flown in for one game – showed off his yorkers, and the required rate spiralled into cloud cuckoo land.

Earlier, amid some punishing strokeplay, Roy was badly dropped three times, and survived a couple of other half-chances. He also failed to persuade Alex Hales to review his lbw dismissal – the ball would have missed leg stump – and was partly at fault over the run-out of Morgan.

So it was a good job he was comfortably the game’s top scorer. Roy hit six of England 10 sixes, and – after an hour’s break for rain – Moeen Ali three in an 11-ball 27. Without Malinga’s box of death-ball tricks, England would have sailed past 200. It didn’t matter. 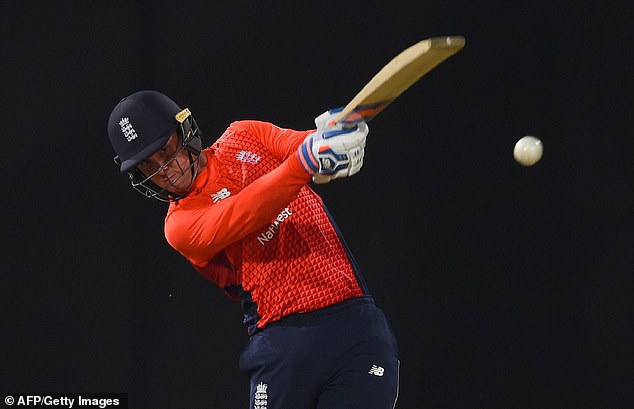