England will make another public stand against discrimination ahead of Thursday’s second Test against New Zealand before attempting to win back attention for their on-field exploits rather than their off-field indiscretions.

Last week’s draw at Lord’s was largely overshadowed by the emergence of historical racist and sexist tweets from debutant Ollie Robinson with the issue spiralling in recent days as a number of other players have found their social media feeds placed under the microscope.

The England and Wales Cricket Board which has already suspended Robinson pending an investigation, has resolved to assess each case as it attempts to live up to its publicly-stated standards of inclusivity but captain Joe Root has settled on his own response.

He will once again lead England in a ‘moment of unity’ involving both teams and the match officials at Edgbaston and, as they did before the Robinson drama unfolded, the hosts will wear t-shirts reading “cricket is a game for everyone” alongside seven different slogans refuting prejudice. 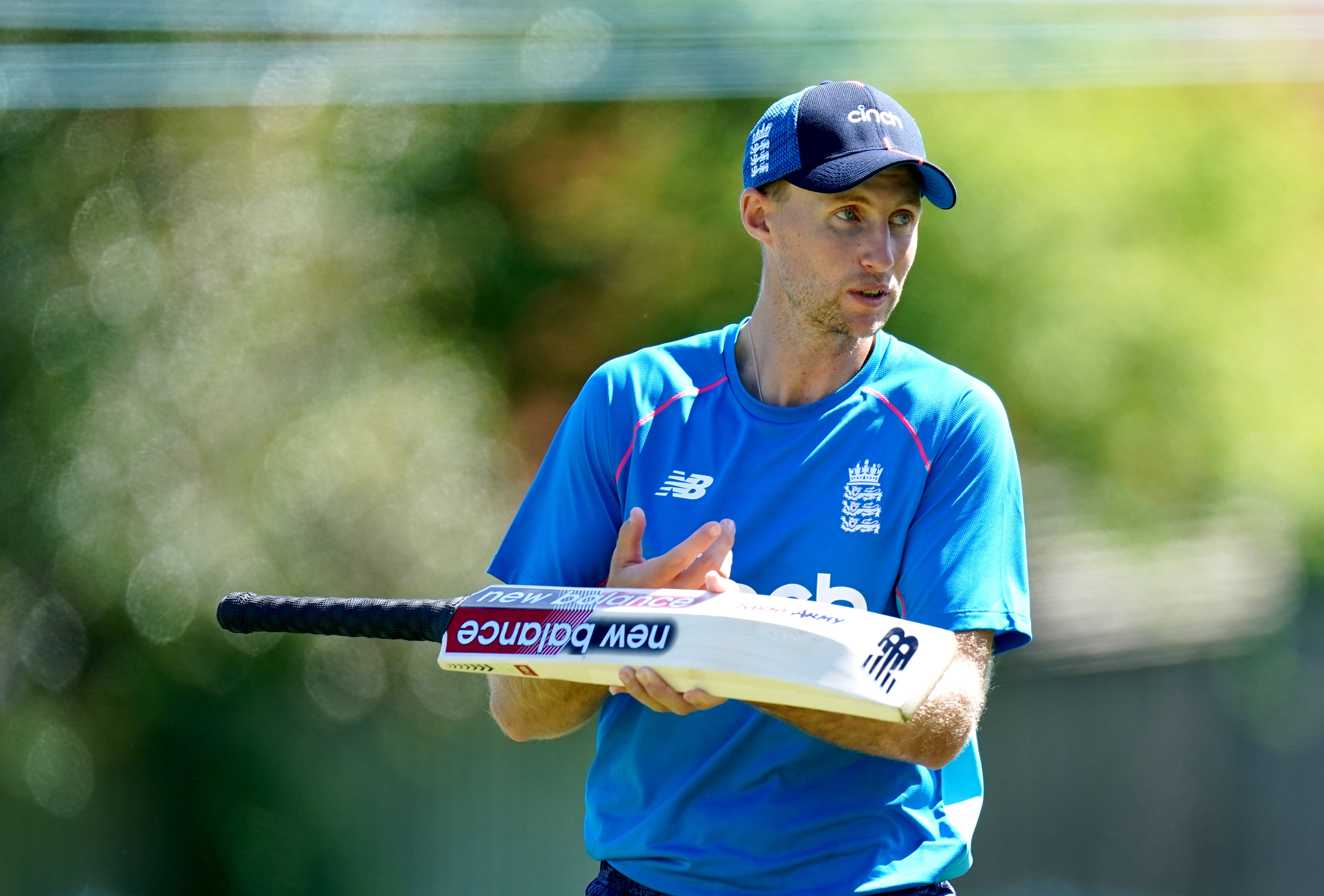 “It’s been an uncomfortable week for everyone. But we have committed to making a positive change in our sport. That doesn’t change just because of what’s happened,” he said on the eve of the match.

“We are still very much committed to that, even in light of what’s happened. That’s not going to sway us. If we can do that and keep trying to spread that message, a lot of good can come off the back of some bad stuff that has happened in the last week.”

It’s been an uncomfortable week for everyone. But we have committed to making a positive change in our sport. That doesn’t change just because of what’s happened

“It’s been an uncomfortable week for everyone. But we have committed to making a positive change in our sport. That doesn’t change just because of what’s happened.”

A combination of bad weather and England’s conservative approach to a last-day chase scuppered any chance of a positive result last week, leaving all to play for in Birmingham.

The match will take place in front of the biggest home crowd for almost two years, up to 17,000 per day after the game was nominated as a government pilot event, and Root would love to give them something to remember.

“We’re all very aware we’re in the entertainment business,” he said.

“We all want to be part of those games, those special games that provide that entertainment. If the opportunities arise we’ll definitely look to be aggressive. I don’t want us to be considered a negative team who play a boring brand of cricket.

“It will be great to have (that many) people in, enjoying the sport again in pretty much a full house. It’s something we’ve missed as a side and are very much looking forward to.”

New Zealand will be captained by Tom Latham after Root’s usual opposite number, world number one batsman Kane Williamson, opted to rest an elbow injury ahead of next week’s World Test Championship final.