Captain Heather Knight believes it would send a “strong message” for her England team to go and play cricket in Pakistan next month.

England women’s and men’s teams are both due to visit Pakistan in October. The women’s team have never previously toured the nation, while the men have not been since 2005 due to long-standing security concerns.

Knight is relishing the prospect of being the first woman to lead England into cricketing action in Pakistan.

“It’s obviously a big thing for us to go, and the men’s team to go as well,” she said. “There’s obviously a lot of things to consider inside of that and we’ll be advised on those things by people more in the know.

“I personally think it would be a good thing for us to go to Pakistan. It would be a huge thing as the first ever England women’s side to go and tour there.”

Conditions and details of the tour have not yet been confirmed.

“We’re still in conversations very often with the ECB (England and Wales Cricket Board) and the PCA (Professional Cricketers’ Association) are heavily involved as well,” Knight said.

“Things are obviously changing very quickly at the moment but we’re still in conversation and we’re just waiting on a few things to try and work out what’s going to happen.

I personally think it would be a good thing for us to go to Pakistan. It would be a huge thing as the first ever England women’s side to go and tour there

“But obviously what’s going on in that part of the world, I think it would be a really strong message if us as female cricketers were to go and play women’s sport in that region. So hopefully things are deemed safe.

“That’s out of my hands, it’s out of the team’s hands. It’s up to the people above to make those decisions so we’re in constant conversations and that will progress, I’m sure, in the next few weeks.”

England will take on New Zealand at Bristol on Thursday in the first of five-match one-day internationals in the space of 11 days.

Knight’s side will be without World Cup star Anya Shrubsole after she injured her ankle during the recent T20 series.

“It is a little one (setback),” said Knight. “Anya has been in the starting XI in the ODI squad for a little bit of time now but I guess what it does do is it gives us time to give other people opportunities.

“With the schedule that we’ve got, it’s five games in 11 days, so we are going to have to manage players really well and make sure we’re looking after people, physically and mentally.

“We’ve had a lot of cricket this summer and on the positive it also gives us a chance to give people an opportunity, give people a go and build that bigger squad that we’ve looked at doing recently to try and give us a real strong squad of players that we’re going to need for what we’ve got coming up next year.” 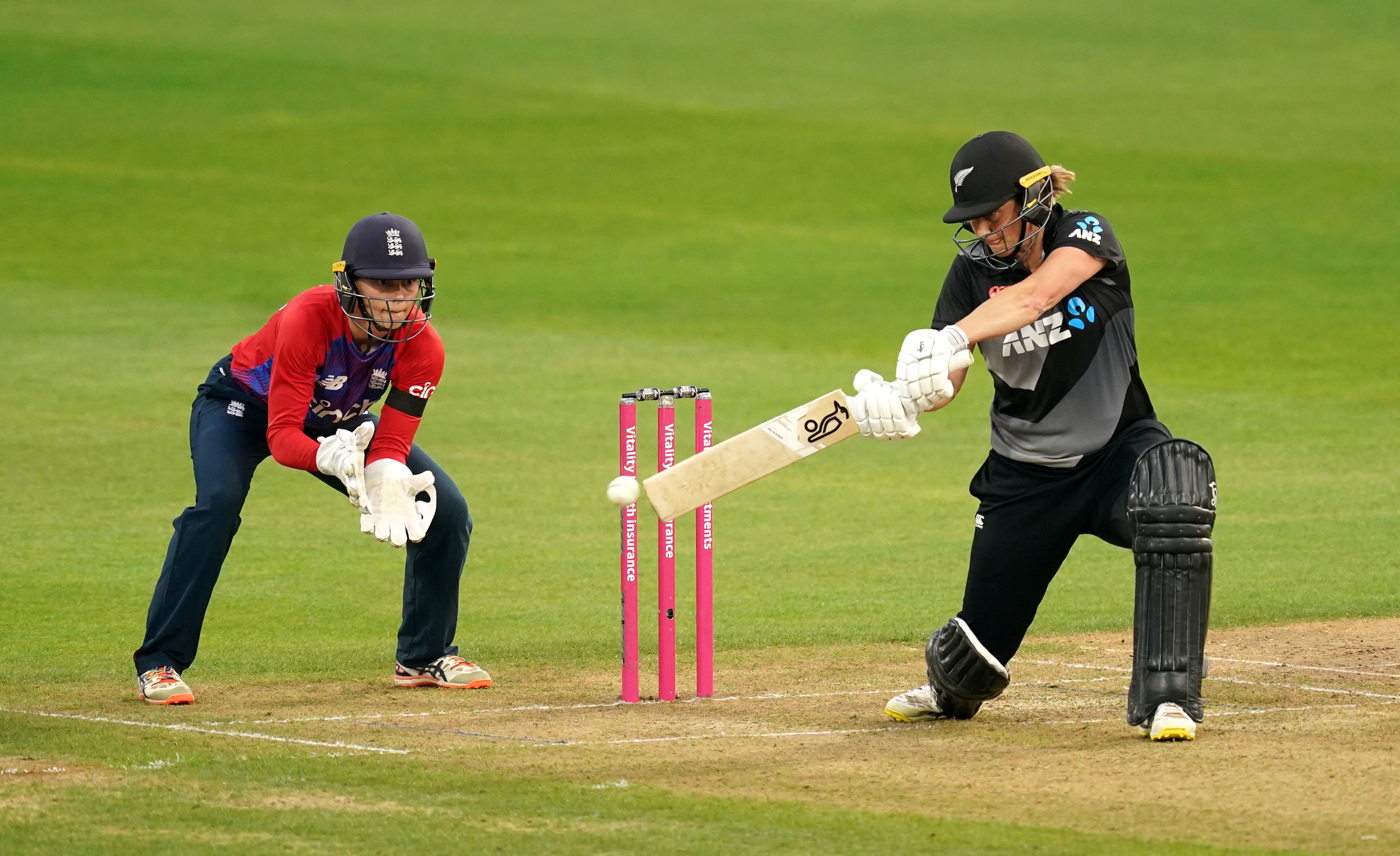 New Zealand captain Sophie Devine feels the Kiwis are ready to hit the ground running in the upcoming ODIs after their 2-1 T20 series loss.

“I think there’s a really positive energy in the camp at the moment, which is exciting,” the 32-year-old said.

“We trained well (on Wednesday), we’ve been at Bristol now for five days and had some excellent training which I think is going to hold us in good stead and let us hit the ground running for this first one-dayer.”