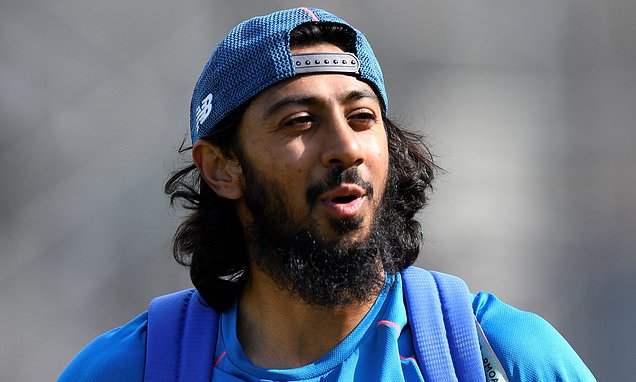 Haseeb Hameed plays his first Test at Old Trafford on Friday insisting a bitter departure from Lancashire will not spoil his homecoming.

Hameed’s decline from teenage England star in the making to a batsman struggling to survive in county cricket reached its nadir when Lancashire released him in 2019.

But now, having rebuilt his career at Notts and returned to the England side after a five-year absence with two half centuries in the last two Tests, he will fulfil the dream of playing at the highest level on his old home ground. 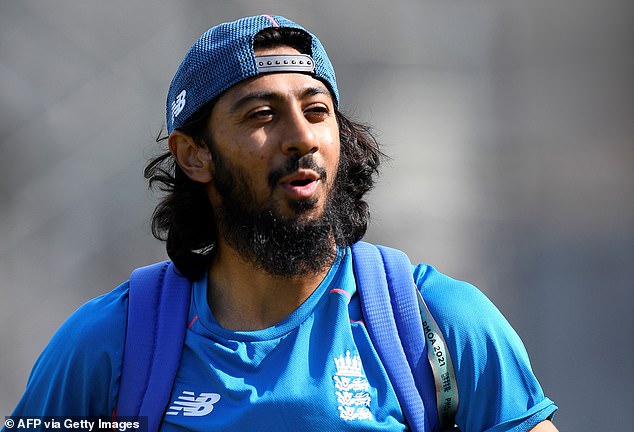 ‘I’m looking forward to it because my memories of Lancashire are all positive,’ said Hameed as he trained in sun-baked Manchester ahead of the final Test against India.

‘I don’t want my last couple of years there to overshadow what has always been a good relationship and a good time at the club.

‘When I was growing up, it was my dream to play a Test here, but when you’re going through difficult moments it seems a long way away and you wonder if it will ever happen.

‘I just feel very lucky to be in a position to play a Test for England in front of my boyhood crowd.’

Hameed, now 24, has gone some way towards proving his second coming at Test level will last longer than his brief but highly successful introduction in India in 2016. 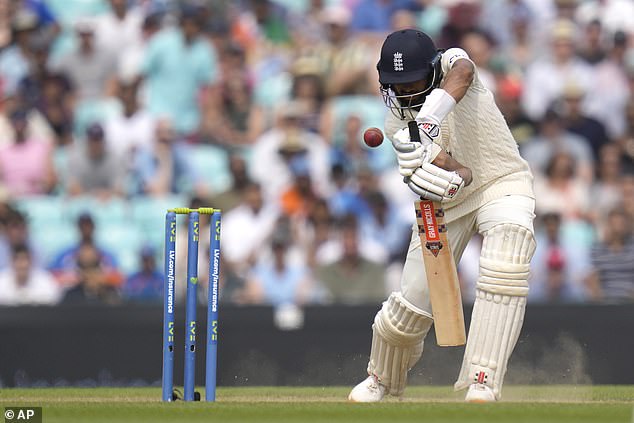 Hameed, now 24, has gone some way towards proving his second coming at Test level

He was out first ball batting at No 3 on his return against India at Lord’s but made 68 in the victory at Headingley and 63 in the defeat at the Oval in his accustomed position as opener. But both times he has become bogged down when resuming his innings the following morning.

‘I’ve learned in long-form cricket you go through phases where you struggle and you don’t feel the same way as when you’re batting fluently,’ he said.

Meanwhile, Joe Root, has urged the ECB not to neglect the County Championship in the domestic schedule.

‘Look at how this summer has gone and how we’ve been hampered, whether it be through injury and in terms of our preparation,’ said Root.

‘We’ve been told that Test cricket is a priority in this country and I think that should feed into the county game as well. Hopefully, that is paramount and something that is seriously considered for next year.’ 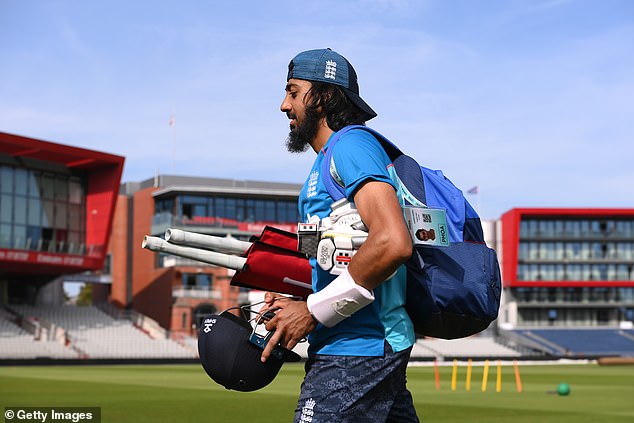