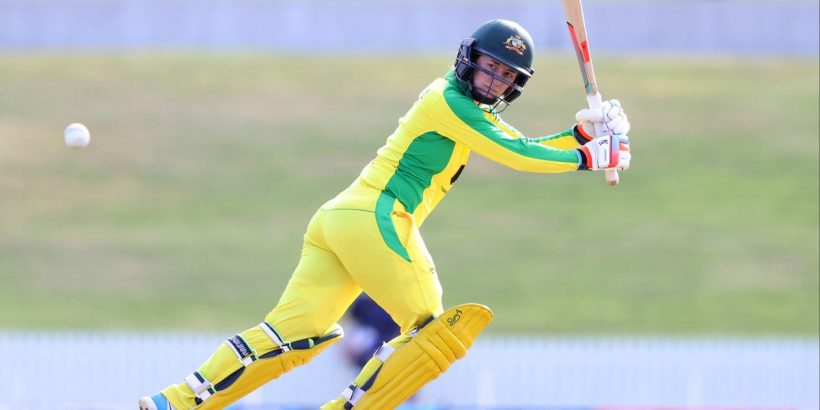 Australia international Rachael Haynes has pulled out of her planned stint with Oval Invincibles in the launch season of The Hundred in what could be the first of several high-profile withdrawals due to Covid-19 restrictions.

Haynes was one of the star overseas signings for the inaugural edition of the 100-ball competition, but the logistical implications of travelling at the present time, and the likelihood of a two-week quarantine upon return to Australia, have led to the decision.

As reported by the Evening Standard, Haynes is the first player to step away for this reason, but compatriots such as Meg Lanning, Ellyse Perry, Alyssa Healy and Beth Mooney are among those who will be mulling over similar issues.

All overseas players across both tournaments will be monitoring travel advice and rules as the continue to change in the run-up to the first ball on 21 June, but it is understood the England and Wales Cricket Board (ECB) are confident that high-calibre overseas names remain available to fill any vacancies.

An ECB spokesperson said: “We’re disappointed to lose a player of Rachael’s stature and ability, but the realities of Covid mean there remain practicalities that are difficult for some overseas players to overcome.

“A replacement overseas player will be signed by Oval Invincibles, and we look forward to showcasing the women’s game with world-class players performing on a big platform through The Hundred this summer.”

Meanwhile, the governing body is understood to be relaxed about new legislation coming in to control the promotion of unhealthy foods.

KP Snacks are one of the primary sponsors of The Hundred, with all eight franchises showcasing a different one of their brands as part of a lucrative five-year deal.

While broadcasting adverts will be tightly regulated as part of changes announced in the Queen’s speech, those at Lord’s feel confident shirt sponsorship will not form part of any new parliamentary act.