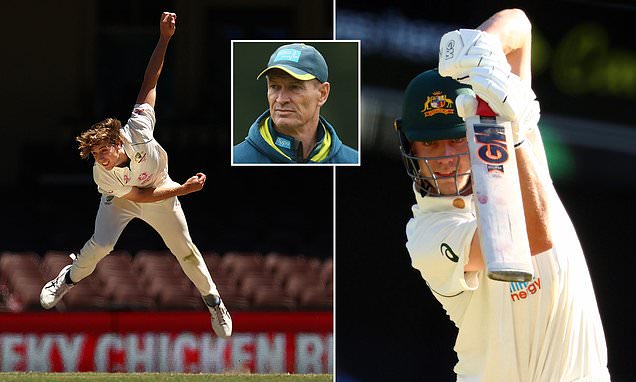 Watch out for the Jolly Green Giant! Former England batsman Graeme Hick believes Australian all-rounder Cameron Green – 6ft 6in and just 21 – could be the hero of the Ashes

Graeme Hick knows a good Australia side when he sees one — he spent his England career trying to repel McGrath and Warne and watching Taylor and Waugh bat, after all.

Ominously for England, Hick thinks the Aussies have built a squad capable of reviving some painful ashes memories for England Down Under this winter — with 6ft 6in Cameron Green at the fore.

Hick lost his job as Aussie batting coach in cost-cutting redundancies made by Cricket Australia last June — coach Justin Langer likened telling Hick the news to facing Courtney Walsh and Curtly Ambrose without a box or a helmet — and is looking for another opportunity to present itself. 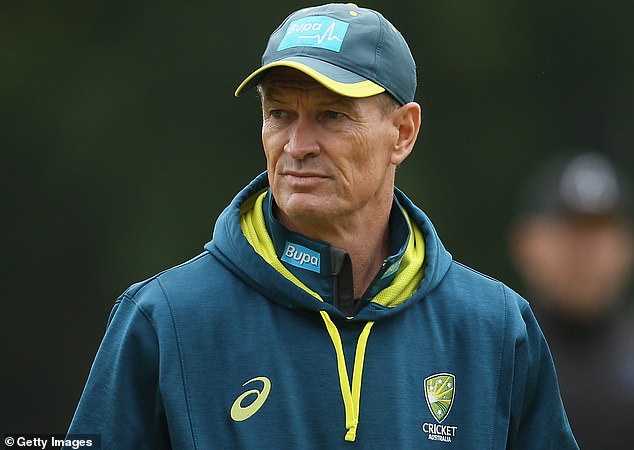 But he is confident the players he worked with before leaving his post can help the Aussies in their quest to retain the ashes against Joe root’s side.

After the home side have had to make do without a world-class all-rounder for so long, he believes the giant Green could make England’s task an even taller one. ‘The ashes always brings the best out of everyone,’ says Hick.

‘The Australian squad of 15 or 16 is looking very strong. Apart from having to get rid of a bit of rustiness, I think they’ll be quite happy with where they are.

‘There are probably a couple of slots where they would like people to hold their hands up and come into the ashes with a good volume of runs behind them in Shield cricket, but otherwise the side pretty much picks itself. ‘Cameron Green is a very good player. He scored a double hundred in the Shield back in march. 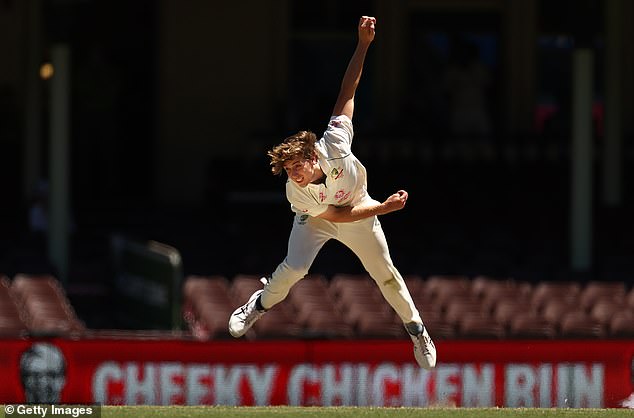 I think once his body is strong enough to get a good volume of overs in him then, providing he can remain injury-free, he’d be one player who could get picked in the side for either discipline.

He’s that good.’ Hick (below) dipped in and out of watching England’s series in India, which ended in a heavy 3-1 defeat for the country he played 64 Tests for between 1991 and 2001.

England’s win in Chennai in the opening match of that series was more than Hick ever managed in the country.

The thought of winning an ashes series, meanwhile, was pie in the sky for him during a period when Australia were utterly dominant. ‘It’s not easy playing in India,’ he says. ‘Playing in India and Australia provide different challenges. ‘They’re both very difficult tours. Going to Australia and going to India are the two toughest tasks there are in world cricket. 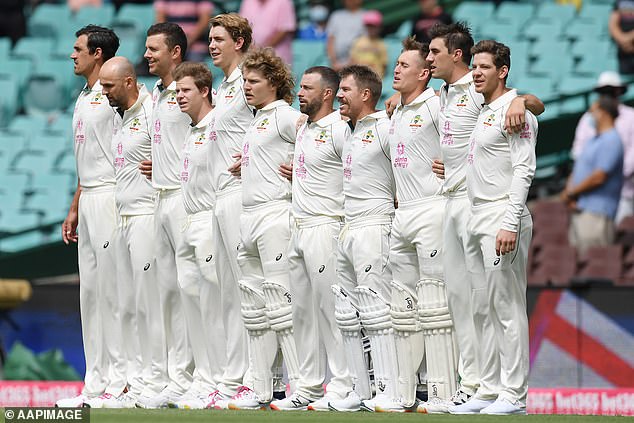 ‘The schedules don’t help. I think that’s why teams are finding it much harder to win away from home. In recent years, you’ve seen people being very dominant in their own backyard and series getting a lot tighter towards the end.

‘It’s very difficult for a whole batting unit or for bowlers to acclimatise over the course of two warm-up fixtures — getting your lengths right or your batting plans in place is tough. ‘Unless you walk off from those fixtures with a lot of runs and a lot of confidence, you’re almost trying to find that form in the Test matches, which is obviously incredibly difficult.’

Given the quantity of cricket awaiting England this summer, the boot could actually be on the other foot when the 2021-22 ashes roll around. ‘Australia will be quite happy with everything except the schedule,’ says Hick.

‘They only have one Test match before the ashes start and that’s against Afghanistan. It won’t have been far off a year since their last Test against India (in January).That’s a long time, particularly before a series as huge as the ashes.’ 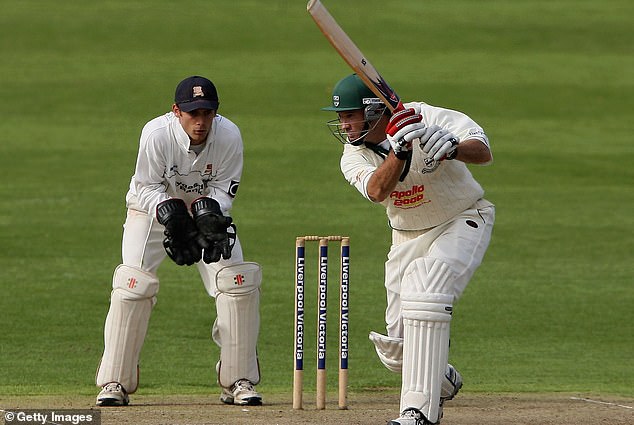 It remains a mystery why a cricketer of Hick’s extraordinary ability has been unable to secure a job in the county game he dominated. He has explored coaching options in domestic cricket but, for the moment at least, the 54-year-old with 136 first class hundreds is still in Queensland waiting for opportunity to knock.

There was talk of his 1988 achievement of 1,000 runs before the end of May being equalled in the current county season, but he looks like remaining the last man to achieve the feat.

His 172 not out against the West Indies saw him become only the second batsman since the Second World War to achieve the feat and only the eighth in history. ‘I wasn’t really aware of it until I scored a double hundred and then got that 405 against Somerset at Taunton,’ he said.

‘I thought I had blown it in the two matches that followed in the County Championship before I managed to get over the line against the West Indies.’ If anyone can join that exclusive 1,000-run club, they will put their hand up for a trip to Australia next winter. Not that they will find life Down Under easy, according to someone who knows only too well how tough it can be.