It’s Hot or Not time again as Sportsmail’s IAN LADYMAN reveals what’s been making him feel warm and what’s been leaving him cold this week.

Keaton Jennings’ century in Galle was vindication of Smith’s decision to select him. Jennings had a wretched summer but Smith recognised a talent that needed more time.

Just as his problems against India didn’t make him Jennings a bad batsman, Smith will know that one century in Sri Lanka doesn’t make him the finished article either. 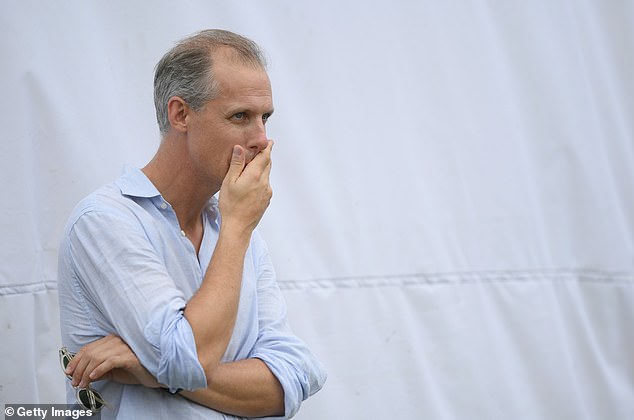 The Sale wing is back in the England squad for the All Blacks game, an admission perhaps that Eddie Jones’ team struggles with the more expansive side of the game.

‘Chris can sniff a try from anywhere,’ said Jones, a coach who has nevertheless never picked him during his three years in charge of the national team. 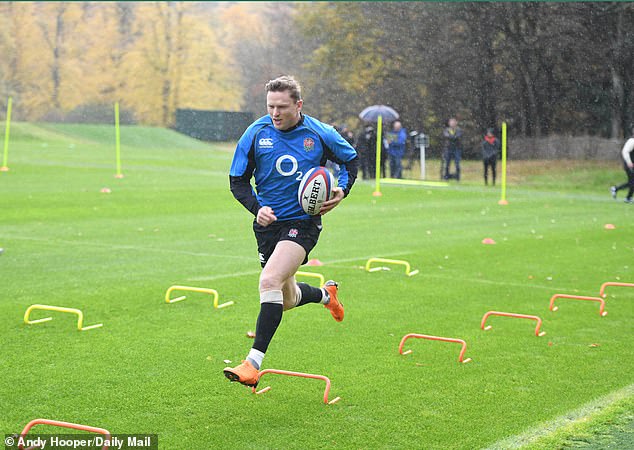 The former Hull and Spurs player could have taken to his sofa after a head injury forced him to retire at only 26.

However Mason has impressed staff at Tottenham after being given the chance to help out with some coaching, and it is understood that it will not be long before a more permanent role at the club is discussed. 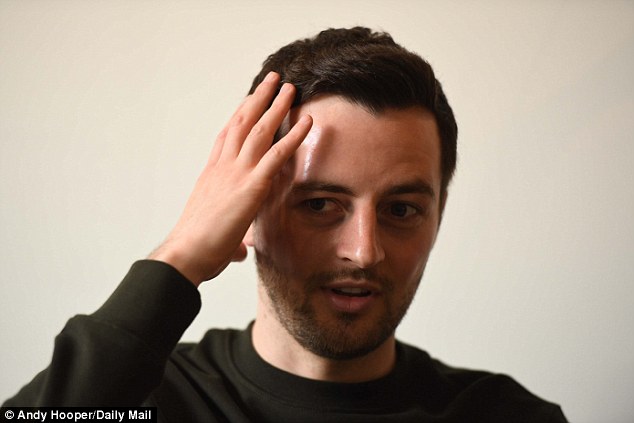 Things sometimes have to get worse before they get better and here is the evidence. As part of the recent ‘ethics review’ in to the state of the game down under, a questionnaire was sent to the Australian test squad to ascertain how many knew about the ball tampering that led to the down fall of Steve Smith, David Warner and Cameron Bancroft. It has now emerged that less than a quarter of the players bothered to reply. 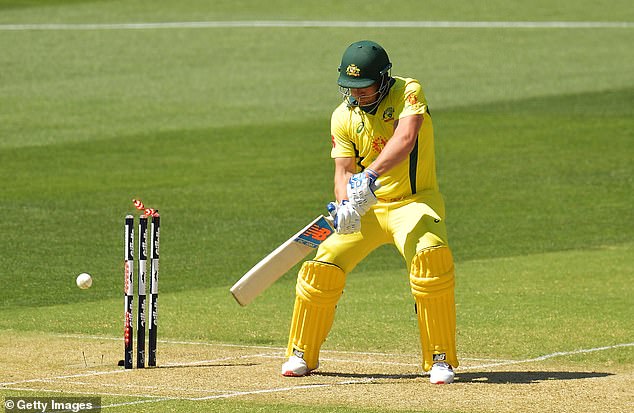 The former England player will hopefully rebuild his Match of the Day career after his recent problems but needs to be less sensitive with about his beloved Manchester City.

Sinclair, who played 82 Premier League games for the club, thought the Raheem Sterling penalty incident was overblown by the media this week. It wasn’t, and had it taken place on a Saturday would have been perfect MOTD material. 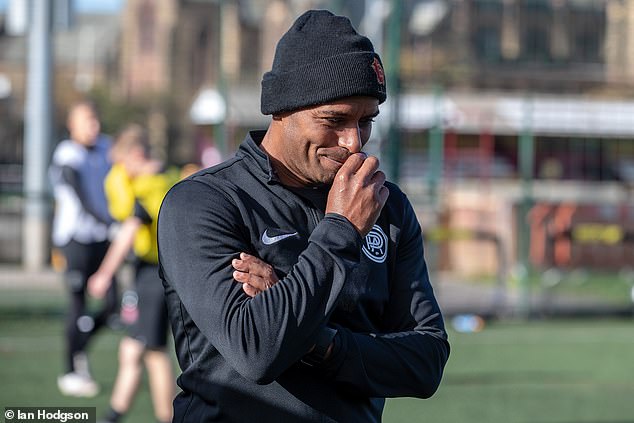 So another race has been added to the most pointless and tedious competition in the whole of sport.

The Formula One calendar already has 21 events – I refuse to call them races – and a Vietnam fixture in 2020 will take that number to 22. Just think, 22 opportunities for cars to never overtake each other. 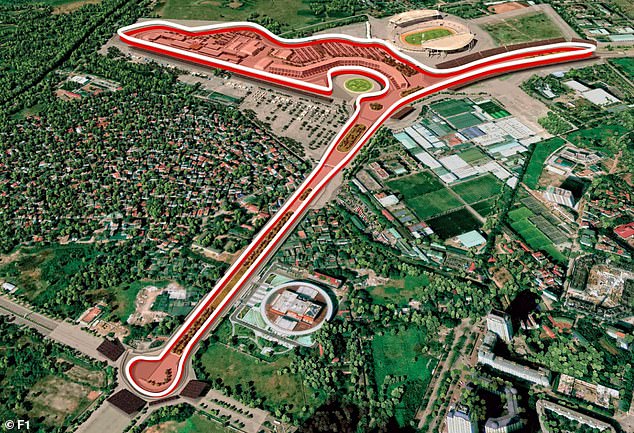