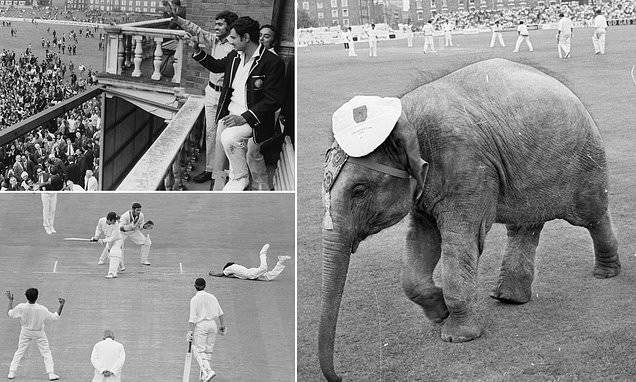 Killer spinner, tandoori chicken and an ELEPHANT on the outfield! India legend Farokh Engineer recalls his side’s amazing maiden Test win in England at the Oval in 1971

If Thursday’s Oval match has all the ingredients of a classic, then it’s nothing compared to the recipe for success that brought India its first Test and series victory on English soil at the same ground 50 years ago.

That win is still viewed as a seminal moment in the country’s cricket history and, no matter how many beer snakes are produced in the stands over the next five days, the scenes will struggle to match those witnessed in south London all those years ago.

Not least, the appearance of an elephant borrowed from Chessington Zoo that was brought into the ground by India fans convinced it would bring them luck. 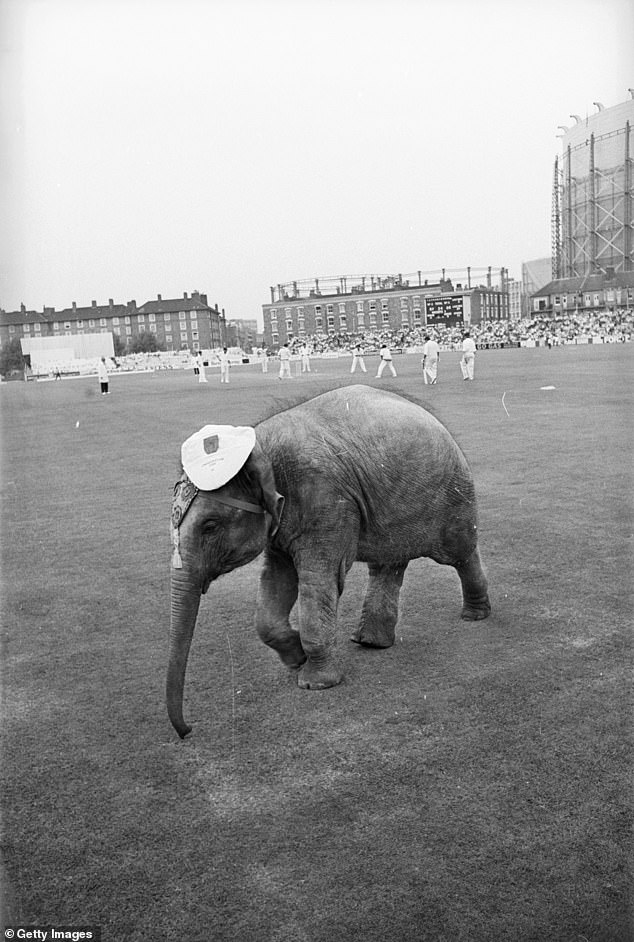 ‘They weren’t wrong, were they!’ laughs Farokh Engineer, the former India wicketkeeper who helped his country to a history-defining series triumph after the first two Tests were drawn.

The elephant, named Bella, was brought to the Oval to mark the Ganesha Festival, and did exactly what she was asked. Ganesha is known as the remover of obstacles, and she watched on as Ajit Wadekar’s side smashed down a barrier that had proved insurmountable since their first Test in England back in 1932.

Not that Wadekar himself was paying too much attention. ‘He was asleep in the dressing room,’ Engineer tells Sportsmail. ‘There we were winning the most important game in the country’s history, and he was having a snooze! I’m amazed the crowd didn’t wake him up. There can’t have been any other Indians left in London — they were all at the Oval!’

For a team renowned as being utterly hapless in foreign conditions, it was a breakthrough that changed the course of the country’s cricket history. Legend has it that in Bombay buses and trains were stopped, quite literally in their tracks, after the winning run was described by Brian Johnston for the BBC, so celebrating cricket lovers could inform commuters of the result. 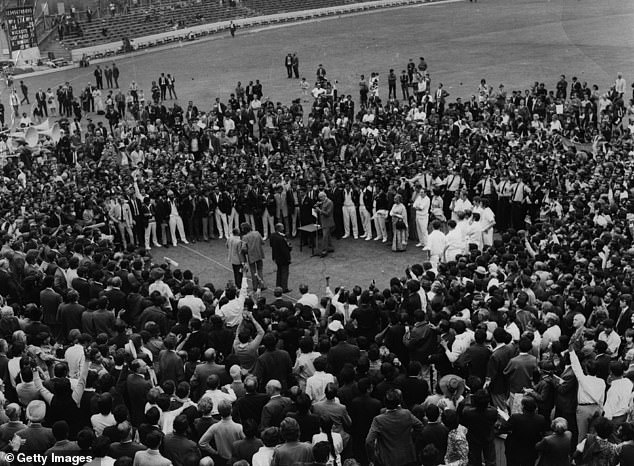 For Engineer, it was a moment that came to define India’s place on the global cricket stage. It also laid in place the building blocks for all that has come since. Not least the huge increase in money earned by the likes of Virat Kohli, Jasprit Bumrah and Rishabh Pant — players now treated akin to royalty back home.

‘I got £1 a day for the England tour, so for winning at the Oval I got £5 for the five days,’ he says. ‘You hardly played cricket to become rich back then. Mind you, when I played Test matches in India, I got 50 rupees a day, something like 50p a day.

‘Forget the money, though, that series played a massive part in turning Indian cricket into what it is today. Suddenly all the players on that tour returned home as superstars. They were at the Prime Minister’s place… they were all heroes, it was like they had just conquered Everest.’

After spending so long in world cricket’s foothills, they had sped to the summit. But it was no easy journey. India found themselves 71 runs behind after their first innings. Enter Bhagwath Chandrasekhar, a bewitching spinner with a withered right arm as a result of childhood polio. Bowling what amounted to medium pace leg-breaks, he was near-unplayable as he took six for 38 to skittle England for 101 in their second innings. 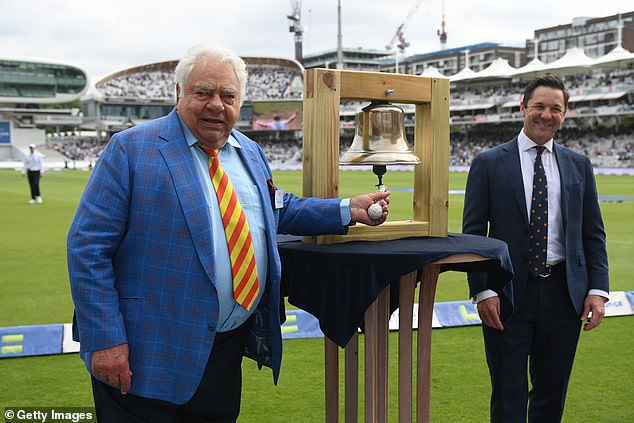 ‘A fantastic display of bowling,’ says Engineer, who was charged with the unenviable job of keeping wicket to him. ‘England’s batsmen had no idea how to play him, he was incredible. The wickets just kept falling. I kept looking at the scoreboard thinking, we’ve got a real chance here.’

Engineer himself was known as a dashing batsman for both Lancashire — where he played between 1968 and 1976 — and India. By the time he came in chasing a victory target of 173, the game was in the balance. Even the elephant was nervous.

‘I would treat most balls like they were half-volleys. I wasn’t one for hanging around, but that day was different,’ says the 83-year-old. ‘I had scored 59 in the first innings and felt in pretty good nick. We needed 40-odd to win when I came in and there was no way I was giving it away.

‘I was batting with (Gundappa) Viswanath who was obviously a very good batsman, but if one of us got out England were into the bowlers. They were all good with the ball but the kind of batsmen you watch with your fingers crossed and your hands over your eyes!’

As it was, Abid Ali came in to hit the winning runs and seal a famous four-wicket triumph.

After his hard work in crafting a patient 28 not out from 59 balls, Engineer recalls that he was left incredulous at the non-striker’s end as Ali was hoisted on to the shoulders of his team-mates. ‘What about me!’ he says.

For India’s victorious players, the party went on long into the night at an Indian restaurant in north London. After a couple of pints, though, Engineer had to weave back to Lancashire.

‘Getting back home from London was always a nightmare,’ he says. ‘The M1 and M6 hadn’t been finished so it would take for ever. I spent the journey munching on a box of tandoori chicken that the restaurant had prepared for me to take away. It didn’t feel like much of a celebration!’

So, 50 years on, it’s all to play for at the Oval again and, given the unpredictable nature of the series, Engineer is confident about only one thing.

‘The elephant won’t be back,’ he laughs. ‘She’ll be far too big to get on the Victoria Line now.’