India captain Virat Kohli has opened up on his tweet about MS Dhoni, insisting he was not revealing the wicketkeeper is about to retire.

Kohli posted a tweet earlier this week of a picture of the pair in 2016, thanking Dhoni for making him “run like in a fitness test”.

It led to plenty of speculation that Dhoni was about to hang up his gloves and that the message could be a farewell one.

Dhoni is not in India’s squad for the clashes with South Africa having taken a two-month break following the World Cup.

There has been no further clarification from the 38-year-old, who is a legend of Indian cricket.

And Kohli insists he was not pre-empting anything with his tweet.

“When you decide to stop playing is an absolutely individual thing, and no one else should have an opinion on it, that’s what I think,” Kohli said.

“As long as he is available and continues to play, he is going to be very very valuable.

India vs South Africa LIVE stream and TV channel: How to watch T20 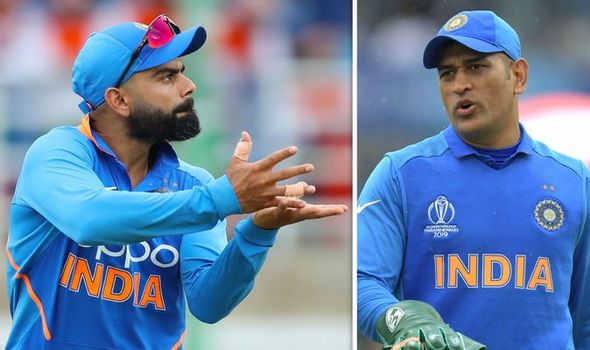 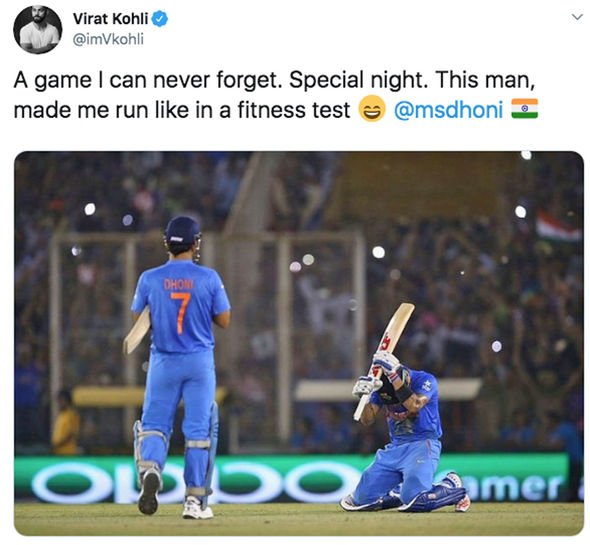 “I had nothing on my mind (when I tweeted). I was sitting at home and I normally put out a photograph and it became a news item.

“I think it was a lesson for me, that the way I think, the whole world does not think that way.

“There was nothing in farthest stretch of my imagination while putting that picture out on social media.”

Dhoni has often faced criticism in recent years for his poor form and at times ponderous style of batting. 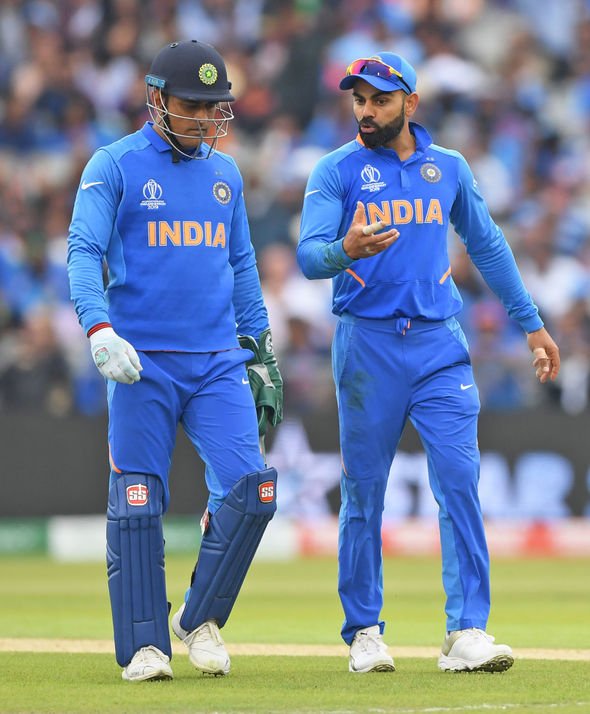 Though Kohli knows Dhoni can be a valuable member of any team.

He added: ”One great thing about him (Dhoni) is that, he thinks for Indian cricket. And whatever we (team management) think, he is on the same page.

“The alignment is there. The kind of mindset he has had about grooming youngsters and giving them opportunities, and he is still the same person.”