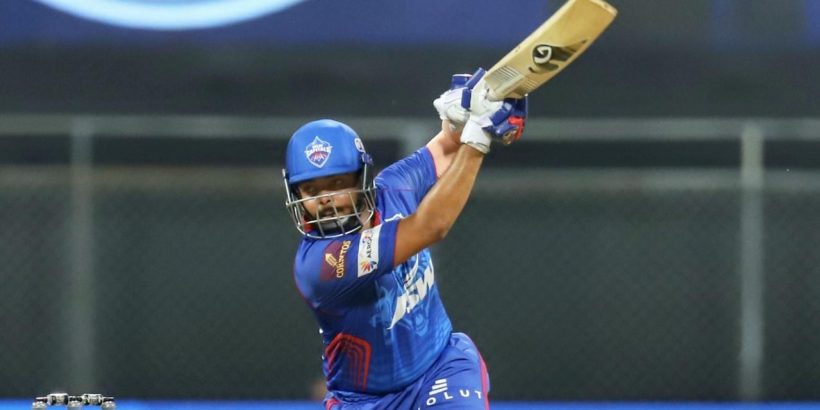 Since bursting onto the international scene in 2018 with a Test century on debut, Shaw has been touted as a future superstar of the sport.

Shaw was then dropped from the Indian Test side following the infamous day-night Test at Adelaide Oval, where he was dismissed for zero and four.

Opening the batting alongside Indian powerhouse Shikhar Dhawan on Saturday evening, Shaw silenced his doubters with an explosive 72 off 38 balls, his knock featuring nine boundaries and three sixes.

It was the 21-year-old’s highest IPL score since 2019, helping Ricky Ponting’s Capitals secure a comfortable seven-wicket victory in their season opener.

“I had a good plan before going into that tournament, so it is working quite well,” Shaw said after the win.

“I have to improve and I am working hard on myself.”

The Grade Cricketer’s Sam Perry tweeted: “Had always wondered what Prithvi Shaw runs looked like. Now understand the hype. Another one to to be frightened of for the next decade.”

A Saturday treat for the eye from the young Turk and the Senior Pro – @[email protected]#DelhiCapitals#IPL2021#CSKvsDCpic.twitter.com/QXKz73tcHp

Rishabh Pant leads his team to victory in his first match as captain 🔥👏🏼 Delhi Capitals win by 7 wickets. The Shaw/Dhawan partnership was outstanding. #CSKvDC#IPL2021

Ponting spoke to cricket.com.au this week about how he didn’t always see eye-to-eye with Shaw during last year’s form slump.

“He had four or five games where he made under 10 and I’m telling him, ‘We have to go to the nets and work out (his issues)’, and he looked me in the eye and said, ‘No, I’m not batting today’.

“I couldn’t really work that out.

Delhi restricted the Super Kings to 7/188 in the first innings, with veteran batsman Suresh Raina top-scoring with 54.

Shaw and Dhawan then combined for a destructive 138-run opening partnership before Capitals skipper Rishabh Pant guided the side home with eight balls to spare.

Australian all-rounder Marcus Stoinis claimed 0/26 from his two overs with the ball before contributing 14 during the run chase.

The Sunrisers Hyderabad will face the Kolkata Knight Riders on Sunday evening, the first ball scheduled for midnight AEST.