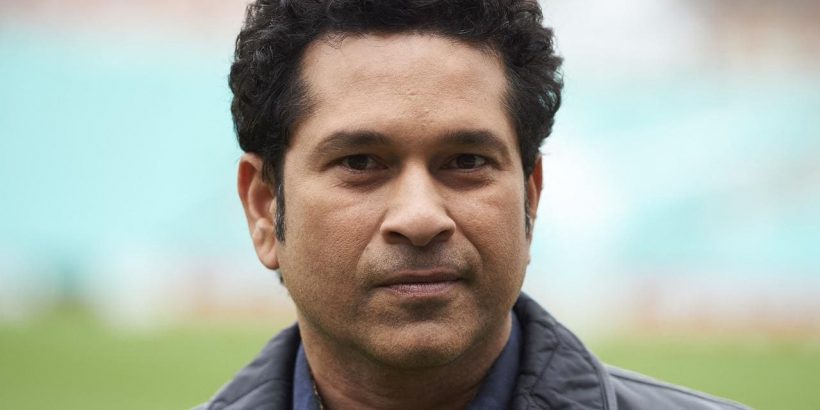 The cricket world united to send support to Indian legend Sachin Tendulkar after he announced that he was hospitalised Friday as a precautionary measure to combat the coronavirus.

The 47-year-old “little master” of batting is one of the most high-profile cases of a new pandemic surge in the country of 1.3 billion people.

Tendulkar went to a Mumbai hospital on the 10th anniversary of India’s World Cup triumph which he led.

“As a matter of abundant precaution under medical advice, I have been hospitalised,” Tendulkar said on Twitter.

“I hope to be back home in a few days. Take care and stay safe everyone.” The announcement took Tendulkar’s former cricket friends and foes by surprise.

Fans also inundated social media with messages, many referring to him as a cricket “God”.

Many Indian Premier League teams released messages. Champions the Mumbai Indians, where Tendulkar is an advisor, said they were “rooting” for the batting star.

“Even when you were 16, you battled world’s best bowlers with guts and aplomb… so I am sure you will hit Covid-19 for a six!” said Akram who bowled at Tendulkar in his debut series as a 16-year-old.

“Recover soon master! Would be great if you celebrate India’s World Cup 2011 anniversary with doctors and hospital staff… do send me a pic!” Tendulkar responded to the outpouring of support with a follow up message that said: “Thank you for your wishes and prayers. I hope to be back home in a few days. Take care and stay safe everyone”.

Tendulkar is the highest run-scorer ever in Test matches and one-day internationals. He retired in 2013 after playing in 200 Tests, in which he made 15,921 runs.

Just before announcing he had the coronavirus, Tendulkar had led an India Legends team to a win over Sri Lanka in a Twenty20 exhibition series.

Three other players who took part in the so-called Road Safety World Series, including brothers Yusuf and Irfan Pathan, have also tested positive for the virus.

Crowds were allowed into the stadium in Raipur for the matches. India is battling a new wave of Covid-19 cases – daily infections rose to more than 81,000 on Friday with 469 deaths, the highest since October.

Tendulkar’s home state of Maharashtra, which includes Mumbai, accounted for more than 47,000 cases and authorities have said they cannot rule out a full lockdown as the health system risks collapsing under the strain.

Many cities have reported soaring cases over the past two weeks. Priyanka Gandhi, a key member of the Gandhi family that has dominated Indian politics in the seven decades since independence, said she was going into isolation because her husband had tested positive.