England captain Joe Root has admitted that he and head coach Trevor Bayliss are ready to leave out veteran seamer Stuart Broad in favour of more spin options for the first Test against Sri Lanka as they look to “be bold” in order to reverse a dire record on the sub-continent.

Jonny Bairstow is already certain to miss the series opener that starts on Tuesday after failing to recover from an injury sustained while playing football with the squad but every other player is fighting for their place in an XI that Bayliss said won’t be decided until Monday at the very earliest.

All the tourists except Bairstow got in a three-hour practice session under the shadow of Galle’s old fort before the rain arrived on Sunday, but Root and Bayliss, with input from selector Ed Smith, will take at least another 24 hours before making some big selection decisions – including that of Broad’s potential exclusion.

“It is always hard to leave out someone who has taken over 430 wickets,” said Root, when asked about the prospect of omitting one of England’s key cogs of the last decade. 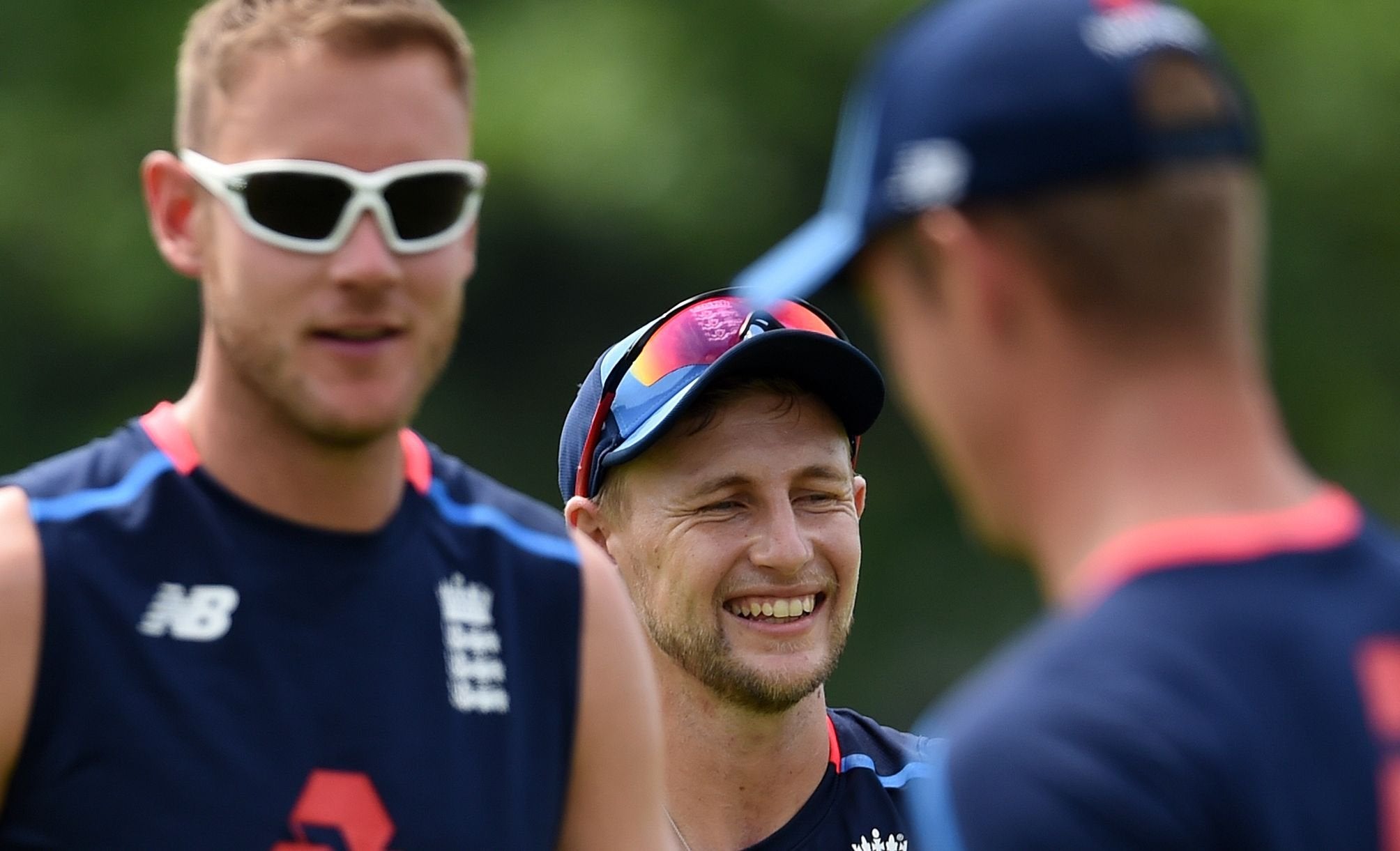 “For Stuart it wouldn’t so much be a case of being dropped it would be for the balance of the team or for the situation with the surface we go with a different formula.

“The group is fully aware that for the team to win over here it is not going to be 11 guys going out and winning three Test matches it is going to be a squad performance.

“I think that it is really crucial that all the guys are pulling together towards one common goal rather than having the individual focus of playing in every game themselves and you can see that by the way we go about things.”

Coach Trevor Bayliss was equally noncommittal when asked if Broad would play, but emphasised that the team could have a very different look in subsequent Tests away from the spin-friendly track at Galle.

“You leave anyone out with the type of bowler he is then it’s very difficult.

“But if he does miss out on this one there’s every opportunity to play the next one, as with anyone who misses out this Test.”

Omitting Broad in favour of more players who can turn the ball would be part of a strategy designed to turn around England’s struggles away from home and particularly in the sub-continent. 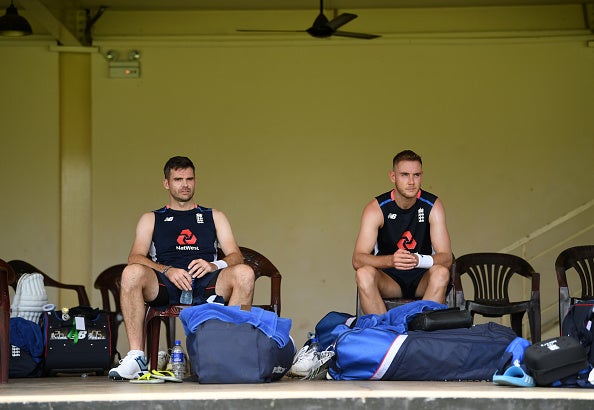 In Sri Lanka, they have just one series win to their name since James Anderson, the oldest member of this squad, was born. It is why England are considering such drastic change and Root is excited about being brave in an effort to pull off a historic win.

“We have done things in a certain way the last three or four times we have come to the sub-continent and it hasn’t worked. we have got to be bold.

“We have to try things slightly differently. We have to be adventurous, show a bit of courage, come here and maybe take the odd risk that we haven’t done before if we are going to give ourselves a good chance of winning.

“We feel in a really good place going into these three games.”