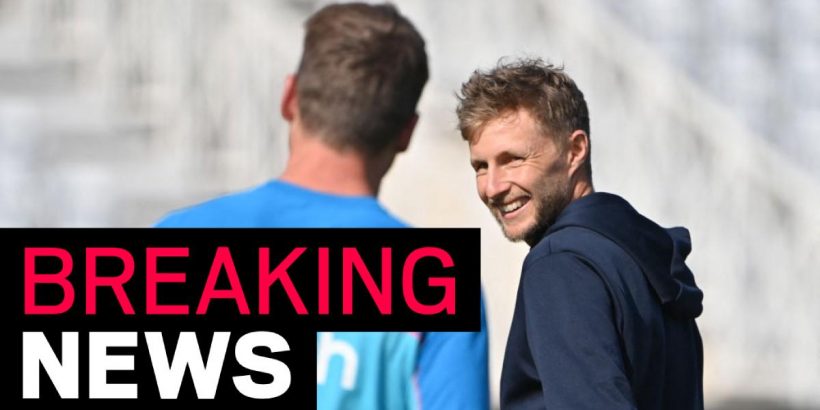 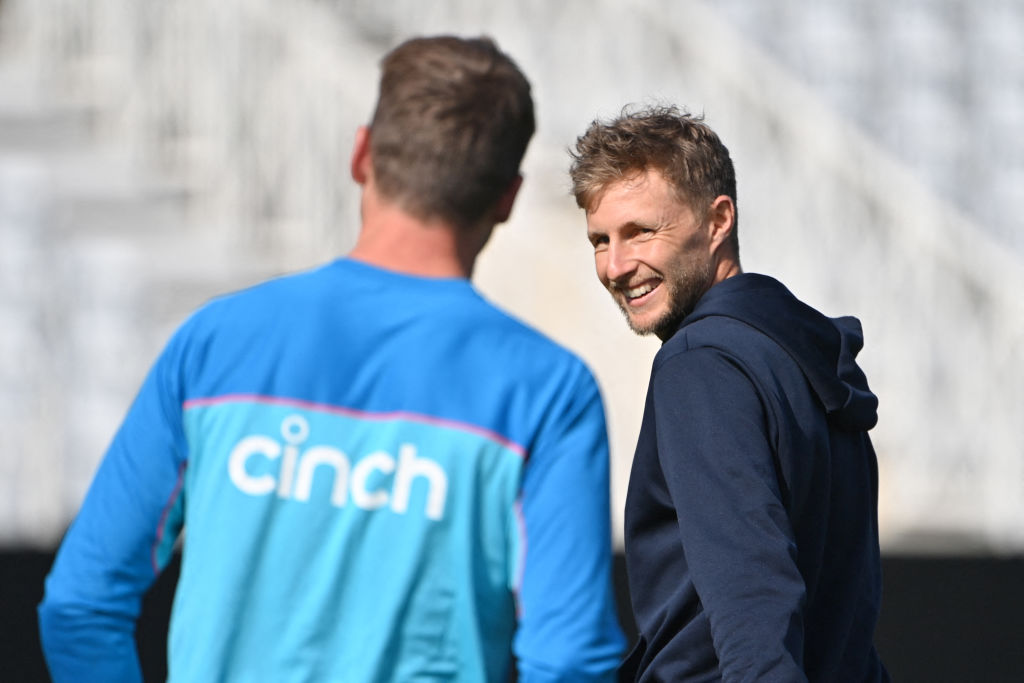 Joe Root and Jos Buttler have been named in England’s 17-player squad for this winter’s Ashes series, but Ben Stokes will play no part as he continues his break from all cricket.

The England and Wales Cricket Board (ECB) confirmed on Friday that the five-Test series would go ahead providing ‘several critical conditions’ were met by Cricket Australia.

The Ashes is due to begin on December 8 and finish on January 18, but there were fears several players could withdraw over concerns surrounding Covid-19, quarantining and ‘bubble’ arrangements.

But the ECB’s 17-player squad is the ‘strongest available’, with ten of the players touring Australia in an Ashes series for the first time, including vice-captain Buttler.

All-rounder Ben Stokes was not available for selection and continues to take an indefinite break from all cricket to prioritise his mental well-being and rehabilitation from his injured left index finger.

Surrey all-rounder Sam Curran was also not considered for selection after a scan confirmed he has a stress fracture in his lower back following an injury at the Indian Premier League.

Commenting on the squad, England head coach Chris Silverwood, said: ‘A tour of Australia is the pinnacle as an England Test cricketer. I am delighted that all of our available players have committed to the tour.

‘We are looking forward to touring and enjoying the experience of this historic series. This is why we play and coach to be involved in iconic series like this.

‘More than half of our squad haven’t featured in an Ashes tour before, which means we will be fresh and looking to embrace the cricket and the excitement of touring one of the best places in the world.

‘I believe we have selected a well-balanced squad with options in all areas and a blend of youth and experience. There is real competition for places and a genuine desire to work hard and compete, aiming to create some history.

‘We are under no illusions about how difficult the task is going to be. Australia have been strong at home in the past, and there is an expectation on them to win this series.

‘However, from our point of view, there is genuine excitement and belief that we can do something special.

‘Both teams are in similar positions in the Test world rankings. For that reason, it should be a compelling series. We can enjoy the build-up to the tour, get out there, and prepare well ahead of the first Test in Brisbane.’

England will also send a Lions squad to Australia and Silverwood believes having two groups in the country will be ‘integral’ to the Test team’s preparations.

‘Having the Lions with the Ashes squad will be integral to our build-up. The extended group of players will be with us before the first Test,’ he added.

‘We will play two competitive warm-up games amongst both squads to give us the match practice we need as part of our build-up.

‘It’s an excellent opportunity to connect the Lions into the England environment and gain a good understanding of what is required to play at the highest level.’

England’s Test specialists and the Lions squad are set to depart, subject to conditions being granted, on November 4.

Players selected who are also involved in the T20 World Cup in the United Arab Emirates will join the tour after their tournament commitments.