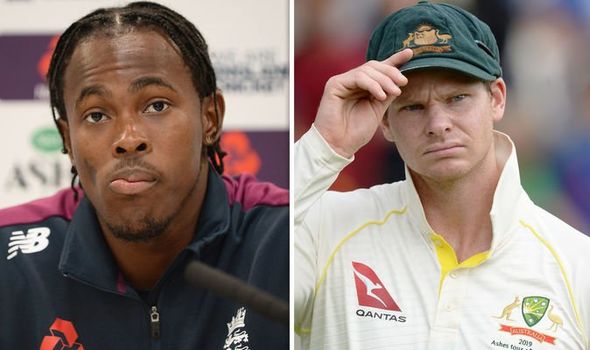 Archer is set for his Test bow on Wednesday at Lord’s as England look to bounce back from the disappointing opening defeat at Edgbaston.

Smith scored a century in both innings in Birmingham to swing the game back in Australia’s favour after the tourists were reduced to 122-8 on the first day of the series.

Archer knows Smith well from their time together at the IPL earlier this year, where they both played for the Rajasthan Royals.

And he hopes the Lord’s slope can make a difference in trying to get the former Aussie skipper out.

“I think he had a day out – or days out at Edgbason,” Archer said of Smith.

“But Lord’s is a bit different. I think my ideas will be the same as the guys, it’s just that the guys haven’t been successful.

“Hopefully one can do a bit more coming down the slope and hopefully he gets out for 90 runs less.”

Archer has a fine first-class record with the ball for Sussex but has not played a four-day match since last September.

He picked up seven wickets in a second XI match against Gloucestershire last week in his first red-ball outing of the summer. 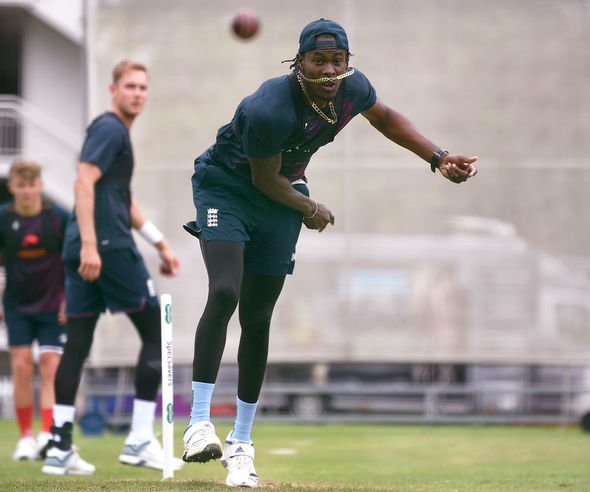 But the Barbados-born bowler has told England fans they should not expect something out of the ordinary in his first Test.

“What I would say is don’t expect any miracles firstly!” he said.

“Hopefully I’m gonna make my debut sooner rather than later and I’ll come in and do what I can.

“If I get selected I’ll be over the moon, but I can’t work miracles. 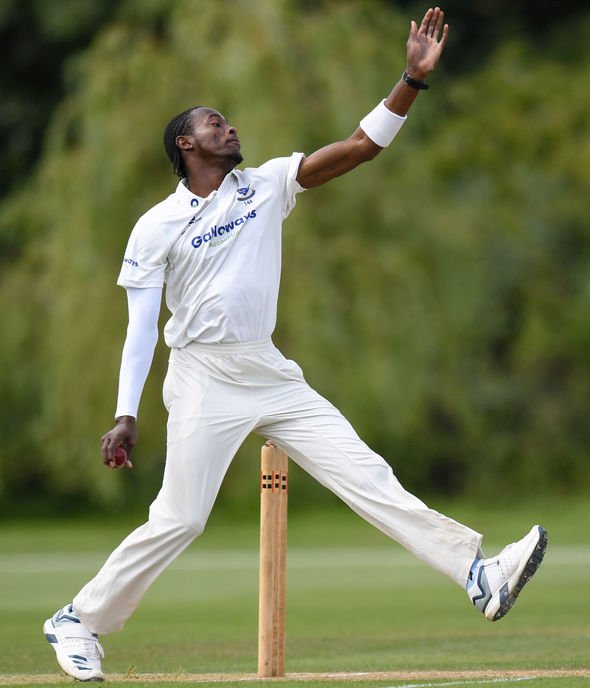 “I’ll try to but I don’t think that’s how it might pan out. I’ll try my best and I can only give my best.

“I’m probably more ready than I’ve ever been.

“I’ve bowled 50 overs in one game already for Sussex and I’m usually the one bowling the most overs anyway.

“I’ve played a lot more red ball than I have white ball. I do think it’s my preferred format.”