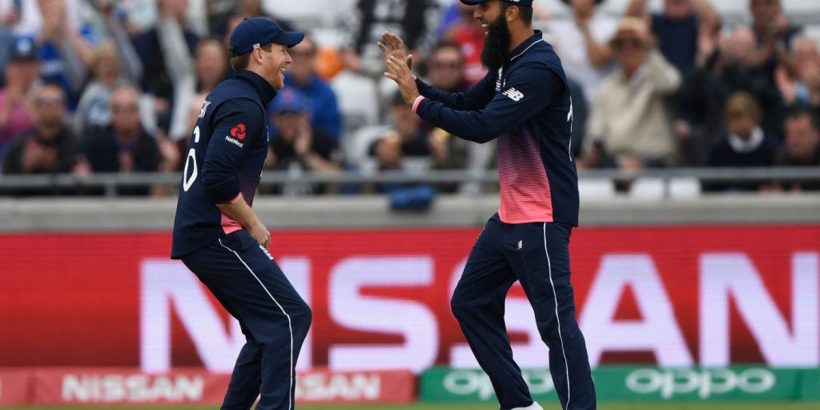 Moeen Ali’s tough winter with England appears to heading for a brighter period, with Eoin Morgan declaring the all-rounder “worth his weight in gold” in the white-ball team.

Moeen has endured a tricky start to the year, testing positive for Covid-19 on arrival in Sri Lanka in January and then spending two uncomfortable weeks in isolation rather than pushing for a place in Joe Root’s Test team.

He eventually found his way back into the side for the second Test against India last month, his first appearance in 18 months, but left the tour immediately afterwards for a pre-determined rest period.

Root’s assertion that he had “chosen” to leave attracted criticism before being quickly clarified by head coach Chris Silverwood.

His role in Morgan’s limited-overs set-up seems a steadier one by those standards and his ability to take a dual role as second spinner and lower-order hitter makes him a key part of England’s plans for the five-match Twenty20 series which takes place in Ahmedabad from Friday. 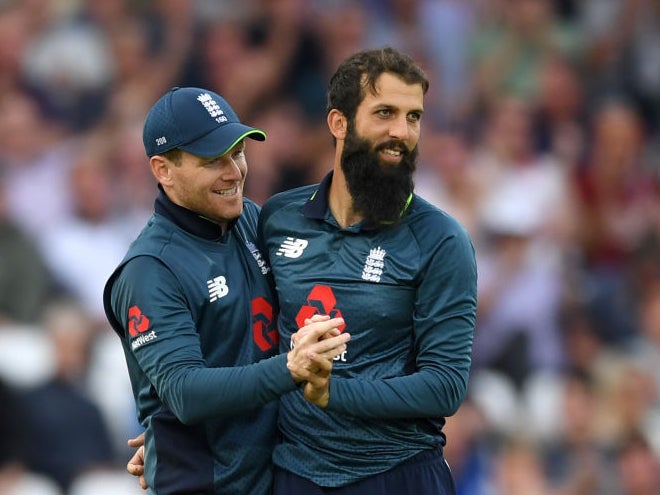 “Moeen’s experience alone is worth its weight in gold,” said Morgan ahead of the series opener. “He’s a guy who has been around a very long time, played all formats of the game and had exposure in franchise cricket around the world. Having him is a luxury within the squad, as is having the option to use him at different stages in the game.

“He’s opened the batting for years, he can bat anywhere in the top seven and can bowl wherever except probably the death.

“He gives you a lot of options. We see him day in, day out and the amount of effort he puts in and the desire he shows. It’s been as good as it has been ever.”

Morgan also confirmed that Jofra Archer was fit and ready to play his part, having missed two of the last three Tests with an elbow injury.

Head coach Chris Silverwood recently suggested that the issue could require long-term management and the paceman confronted speculation about his red-ball future in his Daily Mail column on Thursday.

Archer referenced an article by former England captain Michael Vaughan, in which his appetite for the Test game was raised, writing: “I found it a bit odd. He doesn’t know makes me tick. He doesn’t know what’s driving me.”

Morgan has a considerably better idea about those matters and is in no doubt about Archer’s commitment, quality or character.

“From a medical perspective, I can’t give you an accurate answer but I know Jofra’s ambition has always been to play Test cricket for as long as he can,” he said.

On a personal level, Morgan has also seen plenty to like, adding: “He loves enjoying what he does – travelling, playing Xbox, playing cricket, playing in front of big, big crowds and he is a huge family man.