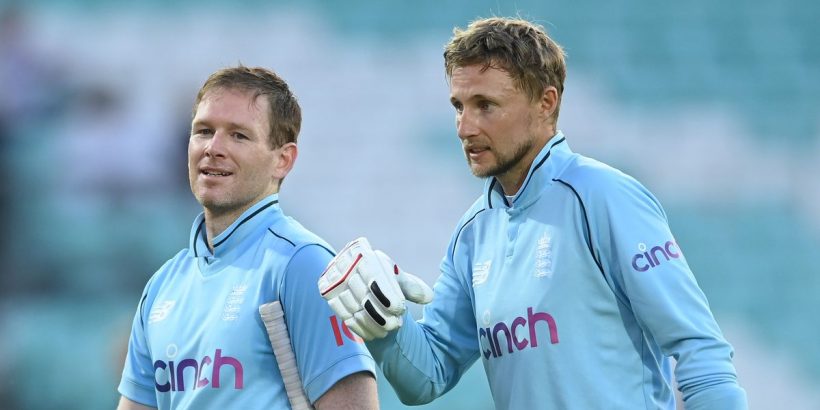 Eoin Morgan has backed Joe Root to continue as England Test captain, despite his side's 4-0 defeat to Australia in the Ashes.

Root has now captained England in three Ashes series and failed to win a single one, losing twice in Australia and drawing a home series in 2019.

As a result, his captaincy has been questioned by the likes of Michael Atherton, Geoffrey Boycott and Ian Chappell.

However, Root is keen to continue in the role and believes he can "turn things around".

Speaking after England lost the final Ashes Test in Hobart, he said: "I believe that I am the right man to take this team forward.

"If that decision is taken out of my hands, so be it. I have an appetite to carry on and turn things around.

"At the minute we are going through a real tough stage as a group of players and the performances haven't been good enough, but I'd love the opportunity to try to turn things around and for us to start putting in performances from an English Test team."

Now Morgan, England's captain in ODI and T20I cricket, has given Root his backing, telling the Times : "I think Joe is a brilliant leader.

"At a time where Virat Kohli, Kane Williamson and Steve Smith are put up on this pedestal, I know Joe Root is as good as these guys.

"I spent a lot of time with Joe over the years, watching him go about his business, the way he conducts himself around his team-mates, the example he sets, the amount of responsibility he takes on.

"He is a very good leader. If Joe were asking for advice, I'd be telling him he can do the job and he should continue doing it."