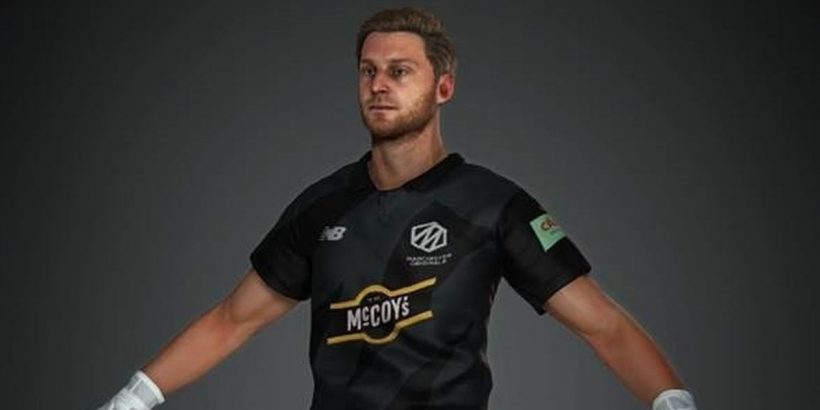 Brand new player avatars are set to become the newest stars of cricket’s digital revolution in The Hundred.

Using motion capture technology familiar in gaming, both men’s and women’s players will have their avatars used to explain the game during broadcasts and will also be available on apps so that Jos Buttler could be playing a ramp shot on your dining room table.

Dimension Studio have created the avatars with ‘MetaStar’, and the results are incredible with Sky Sports executive producer Bryan Henderson saying: “This is fan-first technology that we think will be hugely popular and make our coverage dynamic.

“We are looking to future proof the game, and this is a step into that future.”

Former England skipper and current Sky Sports pundit Nasser Hussain has thrown his weight behind The Hundred, claiming English cricket needs it to be a success.

“We’ve needed a franchise tournament in England for a while,” he said. “If you look at the way the Big Bash and the IPL have kicked on we’ve needed it.

“That is not to have a go at the Blast because I love Blast cricket and I’ve covered a lot of it, but everything is spread more thinly.

“Sometimes we’ll be at a game that isn’t firing, meanwhile Chris Gayle is smashing a hundred elsewhere and people are moaning that we’ve picked the wrong match.

“And the promotion of the women’s game is absolutely essential. I can’t stress that enough.”