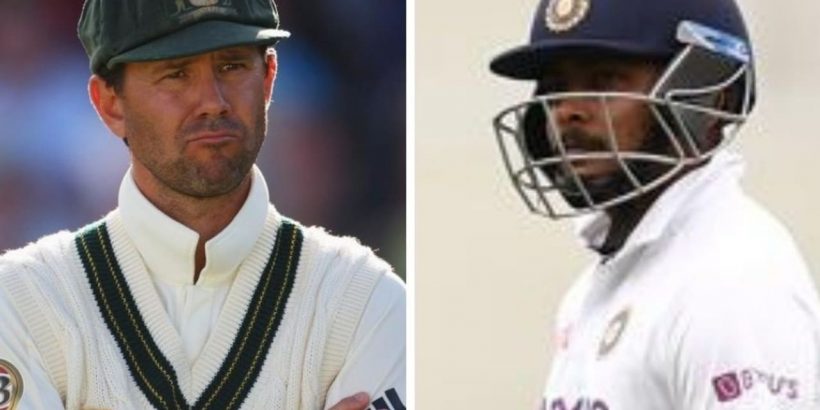 Ricky Ponting is waiting to see what version of Prithvi Shaw turns up to this year’s Indian Premier League after the pair shared very different philosophies on batting last season.

Ex-Australian captain Ponting is back in charge of Delhi Capitals this campaign after leading the side to the 2020 final, where it lost by five wickets to the Mumbai Indians.

Shaw had a lean IPL last time around, averaging just 17.53 across 13 matches as he fell away dramatically after scoring two half centuries in three innings early on.

The opening batsman is still only 21-years-old and has long been considered the next big thing in Indian cricket. He scored a century on Test debut against the West Indies in 2018 but an ankle injury ruled him out of a series against Australia later that year and he was dropped after the Adelaide Test last summer.

Ponting has revealed he and the young gun didn’t exactly see eye-to-eye during his form slump in 2020, as Shaw rejected the 168-Test veteran’s approach to hit the nets and work on his weaknesses.

“I’ve had some really interesting chats with him through last year’s IPL, just trying to break him down, trying to find out exactly what was the right way to coach him and how I was going to get the best out of him,” Ponting told cricket.com.au.

Prithvi Shaw had a rough trot Down Under.Source:AFP

“He had four or five games where he made under 10 and I’m telling him, ‘We have to go to the nets and work out (his issues)’, and he looked me in the eye and said, ‘No, I’m not batting today’.

“I couldn’t really work that out.

“I was going pretty hard at him. I was basically telling him, ‘Mate you’ve got to get in the nets. Whatever you think you’re working on, is not working for you’.

It takes a brave man to ignore Ponting when it comes to anything cricket-related — especially when he’s your coach — but Shaw stuck to his guns, only for the runs to remain out of reach.

Ponting is hopeful the batsman’s attitude has changed since they last worked together, because he knows how talented the right-hander is and how good he can be on the world stage if everything clicks.

That didn’t happen Down Under recently. Shaw was axed after just one Test when he was bowled in both innings after leaving a big gap between bat and pad.