PLAYER RATINGS: Joe Root was the unlikely destroyer with the ball and a star is born in Ollie Pope… but Jos Buttler’s time as an England Test player could be ending

England turned the Test series against South Africa around with victory in Port Elizabeth putting the tourists 2-1 up.

Joe Root starred with the ball and Ollie Pope announced himself at the highest level but Jos Buttler struggled again. 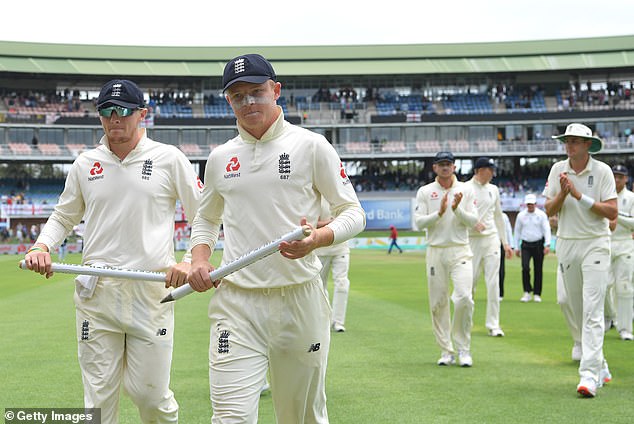 Wasn’t able to follow up his century in Cape Town with a substantial innings, but he helped England record their first unbroken first-innings partnership at lunch on the opening day of a Test for nine years.

Getting better each time he bats. Made an intelligent technical change mid-series after the Cape Town Test and looks better for standing more leg-side of the ball in his stance.

Batted exactly 100 balls for his 25 and is becoming too vulnerable against spin in particular. England want their top three to occupy the crease for as long as possible after all the collapses, but it’s important to bat according to the situation as well.

Batted frenetically but is showing signs of improved captaincy the younger the side get. An unlikely destroyer with the ball, even if he did bowl too long on the final morning. There is no doubt these two wins have been hugely important for the longevity of Root’s leadership. 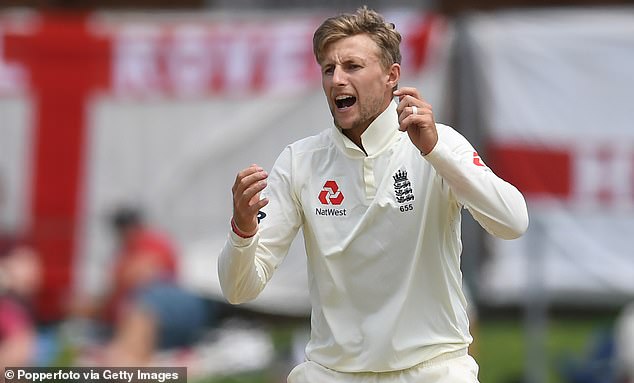 England would have been in real trouble had Stokes fallen early on the first day. He had to ride his luck early on, most notably when giving a sharp short-leg chance on 10, but went on to make another superb century. Surprisingly fallible in the field, though.

A star is born. We all knew how good Pope is and he proved it here. The only question now is how many Test centuries he will make and whether the grand old game lasts long enough for him to spend his whole career playing it. Excellent in the field at short leg, too. 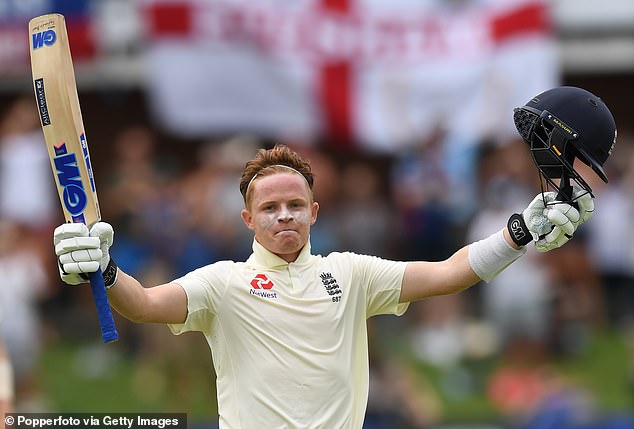 Is the most gifted of all England’s players coming towards the end in Tests? South Africa piled into him verbally after the ‘k***head’ incident with Vernon Philander, and he was unable to cash in on a situation made for him. Keeping was sloppy, too.

Did the job Buttler was expected to do with the bat by accelerating and backing up Pope. Took the key wicket of Quinton de Kock on the fourth day and the run out to win the game and save England further embarrassment. But he’s one of the players most vulnerable to Jofra Archer’s probable return in Johannesburg.

A success story for the turning pitches of Taunton and the Lions set-up that has turned Bess’s promise into achievement. A very timely emergence too with England’s spin cupboard looking bare. Suddenly a key figure in Sri Lanka in March. 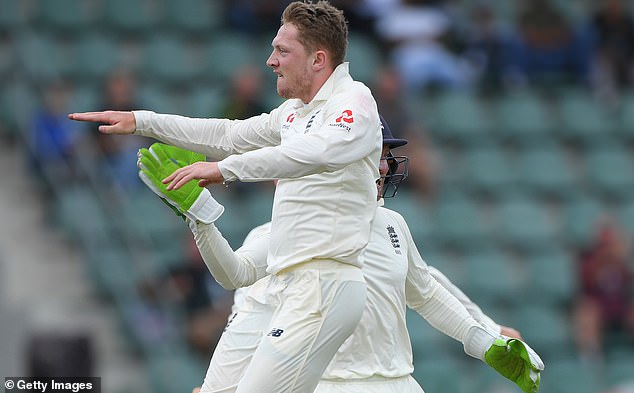 wonderful return to international cricket for one of the most popular figures in the team. Sixes, an excellent catch and wickets in South Africa’s second innings. If he can stay fit, he’s world class.

A clatter of stumps on the fourth morning testify to his fuller length after being fractionally short when England first bowled. A supporting role on this pitch, but will return to the scene of one of his greatest triumphs at the Wanderers while closing in on 500 wickets.

Perfect pitch and opportunity for him to dig in but he never settled.

Never had many scoring options before making his Test debut but he has even fewer with better bowlers.

He’s a talented batsman but has gone backwards in his four Tests. 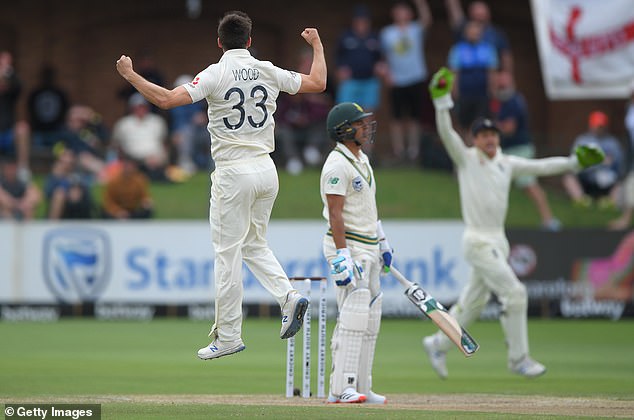 Proactive on the first day and spent time at the crease in the second innings, but out of form.

Didn’t have a plan for the off-spinners — only had first and fifth gear.

Failed to cash in on three dropped catches. Played the worst shot of the Test in the second innings.

Bowled a pathetic 16 overs from a total of 152 and didn’t take a wicket.

Never gave up but finished with a highly expensive five for 180. Had fun slogging at the end.

Whatever you think of how he celebrated Root’s wicket, he shouldn’t have done it. Cost his team dear. 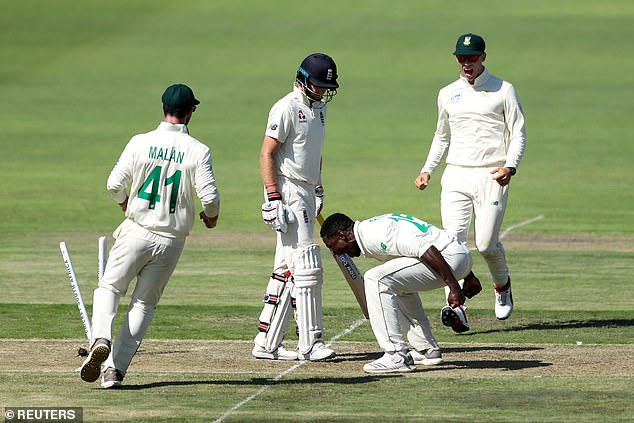 Tried his heart out but didn’t take his own advice to pitch the ball up more.

Handed a Test debut because he pitches the ball up and swings it. Failed to do either.

Power Rankings: Maryland is moving in the right direction