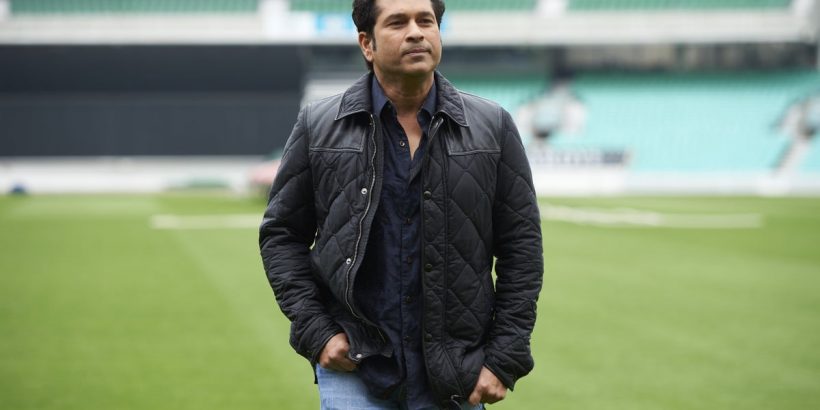 Indian cricket legend Sachin Tendulkar has been to admitted to hospital as a “precaution” after testing positive for Covid-19 last week.

Tendulkar had been self-isolating at home with mild symptoms of the virus, but said on Friday that he was in hospital.

“As a matter of abundant precaution under medical advice, I have been hospitalised,” Tendulkar, 47, said on Twitter.

The former India captain retired from the sport in 2013 following a record-breaking batting career, which saw him reach 100 international centuries.

Tendulkar’s home city of Mumbai has been hit by a resurgence in Covid-19 cases, with the state of Maharashtra reporting a record 43,183 new positive cases on Friday.

Earlier on Friday, India said it had recorded 81,466 new Covid-19 infections , the most in the country since December.

Tendulkar announced that he had tested positive for Covid-19 on Saturday after experiencing mild symptoms. He said he was quarantining by himself as the rest of his household had tested negative.

His statement on Friday came exactly 10 years after India defeated Sri Lanka in Mumbai to win the 2011 Cricket World on home soil, in what was Tendulkar’s last appearance at a World Cup.