Adil Rashid will be handed a Test lifeline by England but must convince Chris Silverwood he has the desire to play red-ball cricket again.

The leg-spinner will be invited to a three-week Test training camp England hope to stage in Dubai towards the end of November and early December.

But England only want their No1 white-ball spinner to make himself available if he really wants to play in Sri Lanka and India in the New Year and ultimately Australia. 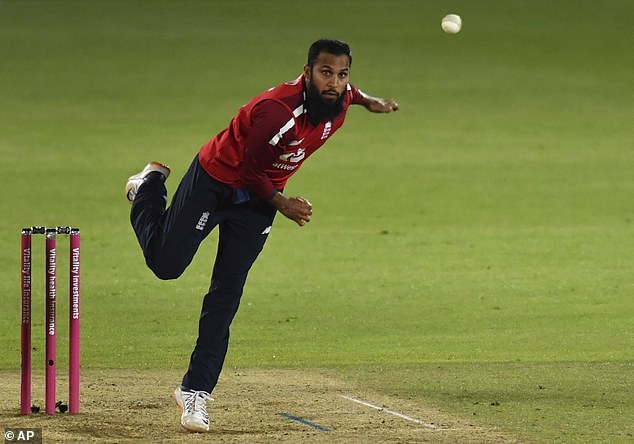 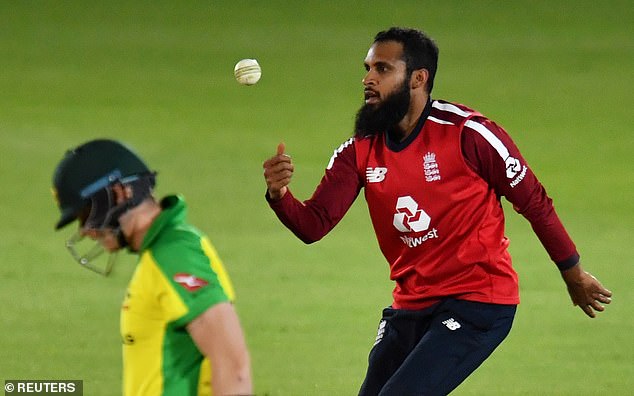 But England only want their no.1 white-ball spinner to be available if he is up for the fight

Rashid was England’s best bowler in their final Twenty20 defeat against Australia on Tuesday and the sight of him bamboozling the old enemy, in particular their captain Aaron Finch with a perfect googly, again raised the subject of his Test availability.

Clearly, a fully fit and focused Rashid would significantly strengthen England’s spin options, particularly in sub-continental conditions this winter and in the next Ashes series in Australia in 2021-22 where finger spinners traditionally struggle.

And coach Silverwood has revealed that, even though Rashid has played no red-ball cricket again for Yorkshire this season, he will be given the opportunity to make another Test comeback if he really does have the appetite for the red-ball fight. 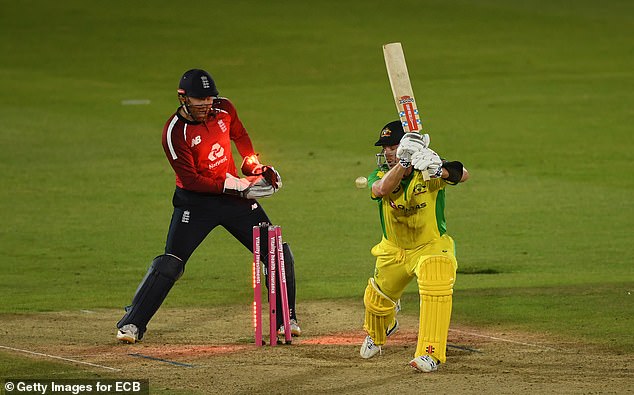 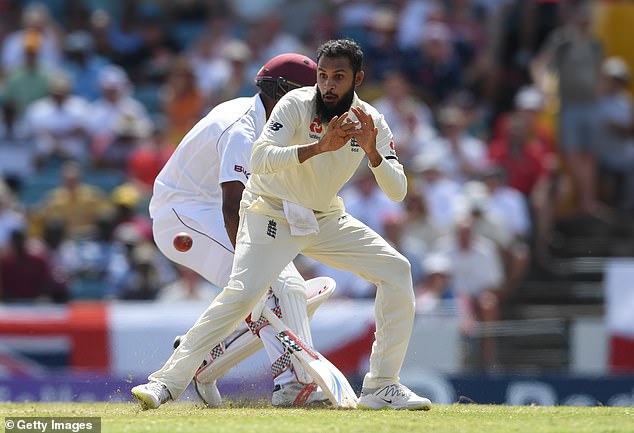 ‘Conversations are ongoing,’ said Silverwood before England returned to Manchester for the one-day series against Australia that begins at Emirates Old Trafford on Friday. ‘It’s slowly, slowly but my thoughts on this remain the same. I’d like to see him with a red ball in his hand before we pick him for Test cricket again.’

When asked if that meant Rashid would be ruled out of this winter’s scheduled Test trip to Sri Lanka and for an India series that could be played in the UAE, Silverwood said: ‘Maybe not. There’s the possibility of a red-ball camp with some competitive games so let’s see. We’ve got a one-day series to win first before we have more conversations on this.’

Sportsmail understands hopes are growing England will be able to fulfil their proposed white-ball tour of South Africa in November that would partly clash with the red-ball training camp. 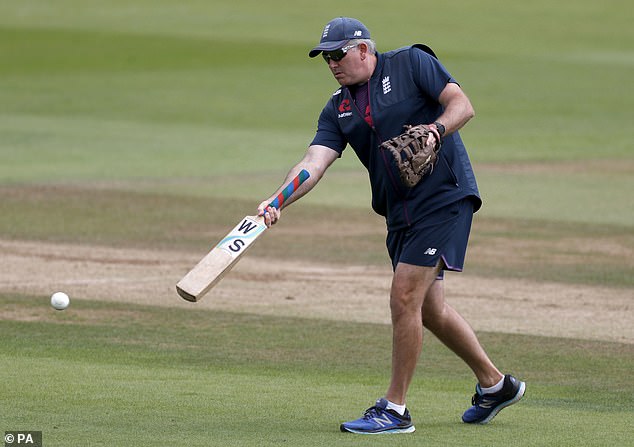 But Silverwood wants his multi-format players to at least make the end of the stay in Dubai after they have played in South Africa so they can feature in an intra-squad red-ball game planned as the climax to the trip.

And that would be the perfect test of Rashid’s red-ball ambitions as he would have to forego any potential contract in Australia’s Big Bash League to prove he wants to add, at the age of 32, to his 19 Test caps.

Another factor in Rashid’s plans could be the presence of his great friend Moeen Ali, who at the Ageas Bowl became the first British Asian to captain England since Nasser Hussain in 2003, in the Test set-up. The pair are inseparable when on England duty and if Moeen returns to the red-ball squad this winter then Rashid could well follow. 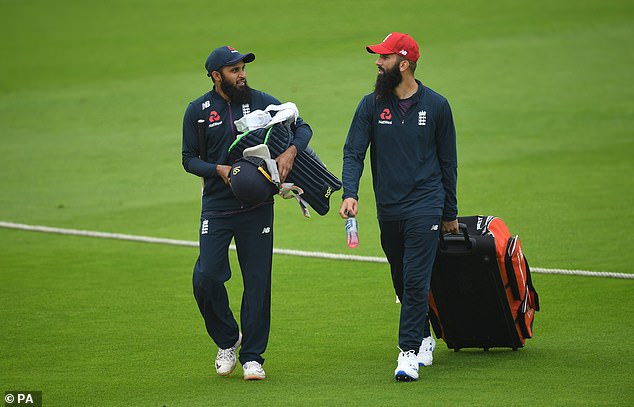 England have added the fit-again Jason Roy to their 50-over squad to take on Australia in Manchester and expect both the opener and injured captain Eoin Morgan to be available for the first of three 50-over matches on Friday.

There was also a call-up as a reserve for Dawid Malan, who has become the No1 ranked batsman in world Twenty20 cricket and is now pushing for a return to the longer white-ball format.

‘Dawid’s form in T20 is phenomenal and it seems to be getting better the more he bats,’ added Silverwood. ‘The 50-over team is tough to get in to but if he gets an opportunity I’m sure he will grab it with both hands.’

Big-hitting Sussex batsman Phil Salt and Lancashire’s Saqib Mahmood join Malan in reserve at Old Trafford for the white-ball squad but Joe Denly has been released from stand-by duties to play T20 cricket for Kent. 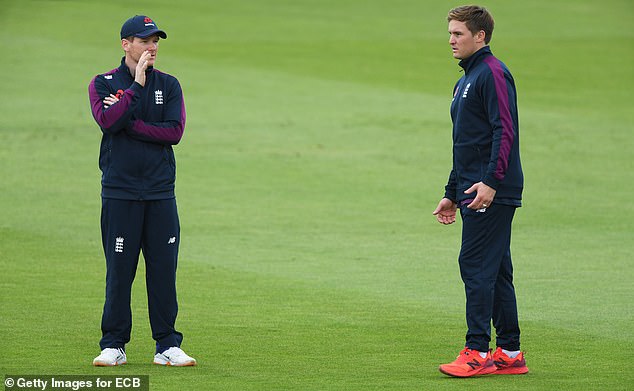