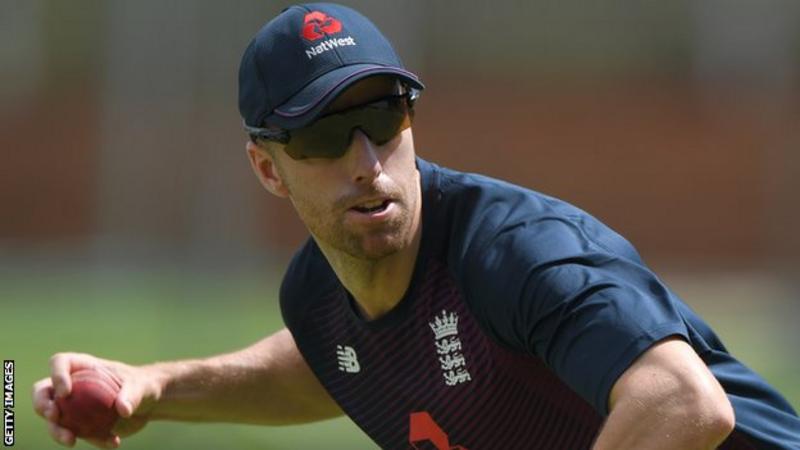 Leach missed the final Test against New Zealand in November with sepsis and has not featured in South Africa after suffering gastroenteritis and flu.

“His focus has to be getting himself better, which is best served back in England without any distractions.”

England’s tour has been badly affected with 11 players suffering with illness, while Rory Burns and James Anderson have been ruled out with injuries.

Leach, who also has Crohn’s Disease, will fly home on Thursday.

“I have no doubt he will return to full fitness in the medium term and hopefully he will recover in time for our tour of Sri Lanka in March,” Silverwood added.

“He is a great lad to have around the squad and his infectious personality and popularity will be missed.”

The third Test begins in Port Elizabeth on Thursday, with the four-match series level at 1-1.

Kobe Bryant helicopter crash: What to know about the accident that killed NBA legend, 8 others

Ken Griffey Jr. on Astros’ sign-stealing scandal: ‘Are they willing to sacrifice the integrity of baseball?’

Ken Griffey Jr. on Astros’ sign-stealing scandal: ‘Are they willing to sacrifice the integrity of baseball?’

Kobe Bryant helicopter crash: What to know about the accident that killed NBA legend, 8 others