Sri Lanka have been left reeling after another of their former internationals and their current fast bowling coach Nuwan Zoysa was charged with corruption.

Zoysa, 40, who made 30 Test and 95 one-day international appearances for Sri Lanka, was hit with three charges by the International Cricket Council’s anti-corruption unit.

Those charges include: trying to fix an international match, trying to recruit another player to do so and failing to report approaches. 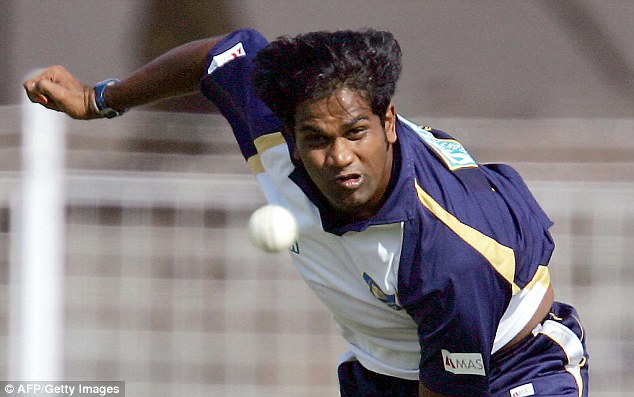 He is suspended with immediate effect.

The historical charges follow corruption allegations against one of Sri Lanka’s all-time greats in Sanath Jayasuriya and epitomise the current state of cricket on the island both off the field and in their on-field decline.

The news has hit the Sri Lankan camp just as they begin putting in final preparations for their three-match Test series against England.

The first Test is due to begin on Tuesday (Nov 6) in Galle. 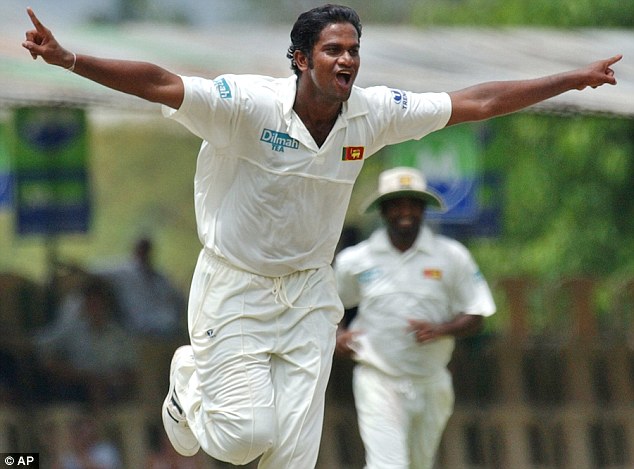