Ajinkya Rahane claimed his 12th Test century as India withstood an early flurry of wickets to take an 82-run lead into day three of the Boxing Day Test against Australia at the Melbourne Cricket Ground.

Stand-in captain Rahane ended the day unbeaten on 104, as India reached 277 for five at stumps.

After resuming at the crease sitting on 36 for one, things quickly looked shaky for the visitors as Pat Cummins claimed the scalps of Shubman Gill and Cheteshwar Pujara within three runs of each other. 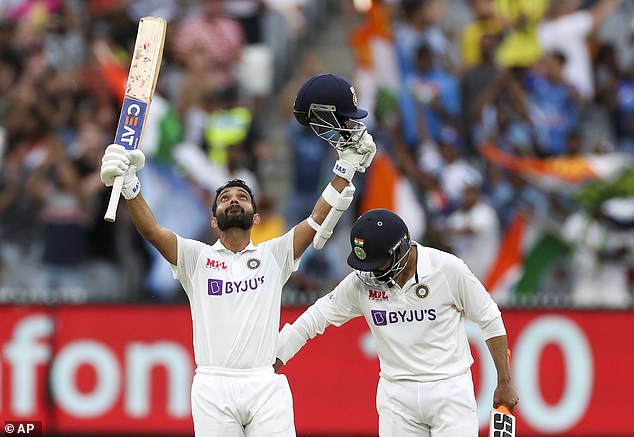 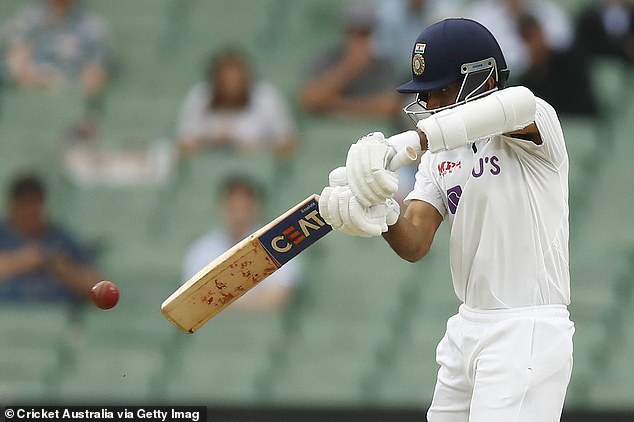 Rahane then took it upon himself to steady the ship, managing to maintain India’s momentum despite the wickets of Hanuma Vihari and Rishabh Pant falling throughout the early afternoon.

He eventually received some much needed support from Ravindra Jadeja, with the pair combining for a 104-run partnership to guide the visitors to a comfortable position by the close of play. 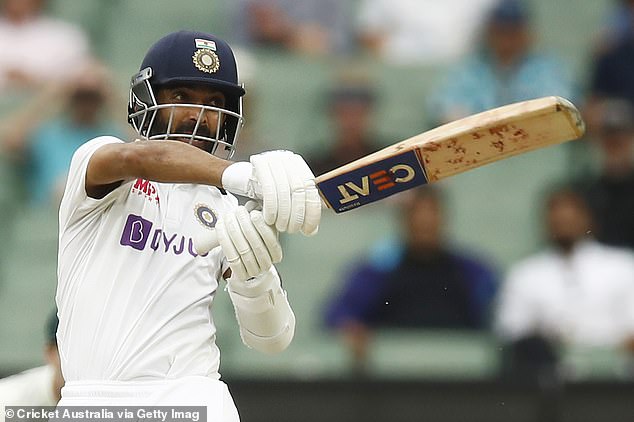 The visitors are looking for a response following their humiliating defeat in Adelaide earlier this month, with Australia’s pace attack running rampant through India’s batting order who posted their lowest-ever Test score of 36 in an eight-wicket defeat.

The first day of the Boxing Day Test saw Steve Smith dismissed for a duck for the first time in four years as the hosts posted a lowly 195 runs.