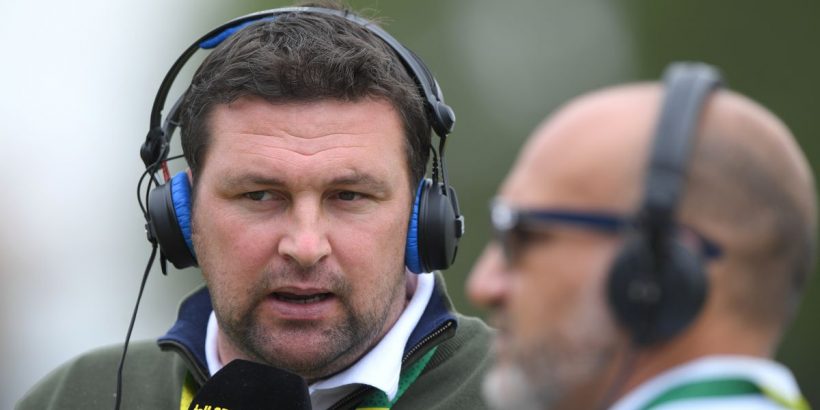 England's capitulation against India has been labelled "embarrassing" by former fast bowler Steve Harmison, who is worried the side's batting woes will continue heading into the Ashes at the end of the year.

Joe Root's side looked "all at sea" in the second Test, according to the former England international, as they were bowled out for just 120 runs on Monday.

India held a lead of just 182 with two wickets left, but Mohammed Shami and Jasprit Bumrah produced career-best totals to swing the momentum and put the tourists in the driving seat.

England's struggles with the bat have been widely documented, and captain Root was the only member of the top order who produced during the Test with 180 runs in the first innings at Lord's.

Speaking to TalkSPORT on Tuesday, Harmison had very few positive things to say about the team.

He said: "England were a shambles. I find it hard to rant because they were that bad. When Bumrah walked into bat it was like a bully in the schoolyard being stood up to by the smaller kid.

"They didn’t go hard at Bumrah, but did have a go at him verbally and tried to bowl bouncers at him.

"All of a sudden, India stood up to England, and England just capitulated.

"It was frightening to watch. The plans went out the window, they were rudderless and had nobody to say 'hold on here, let’s stop doing what we are doing'.

Harmison did not want to criticise Root as he is leading by example with his current form with the bat.

But he did say he was worried about how big the problem might be by the time the Ashes series begins in December.

"[India] batted brilliantly, but let’s not sugarcoat the fact of what is going on in England cricket and that is the top order," he said.

"England look all at sea at this moment in time. You can criticise Joe for his captaincy but I find it hard to criticise that young man because what he’s doing for the England cricket team… he’s carrying them on his back.

"It’s embarrassing. If it doesn’t stop, I just fear where it could be by the end of the Ashes in six month’s time.

"Sometimes, you just have to look at yourself in the mirror and I thought England were quite soft yesterday and that worried me more than some of the batsmen’s dismissals.

"They let India walk all over them. To change that it is quite difficult." 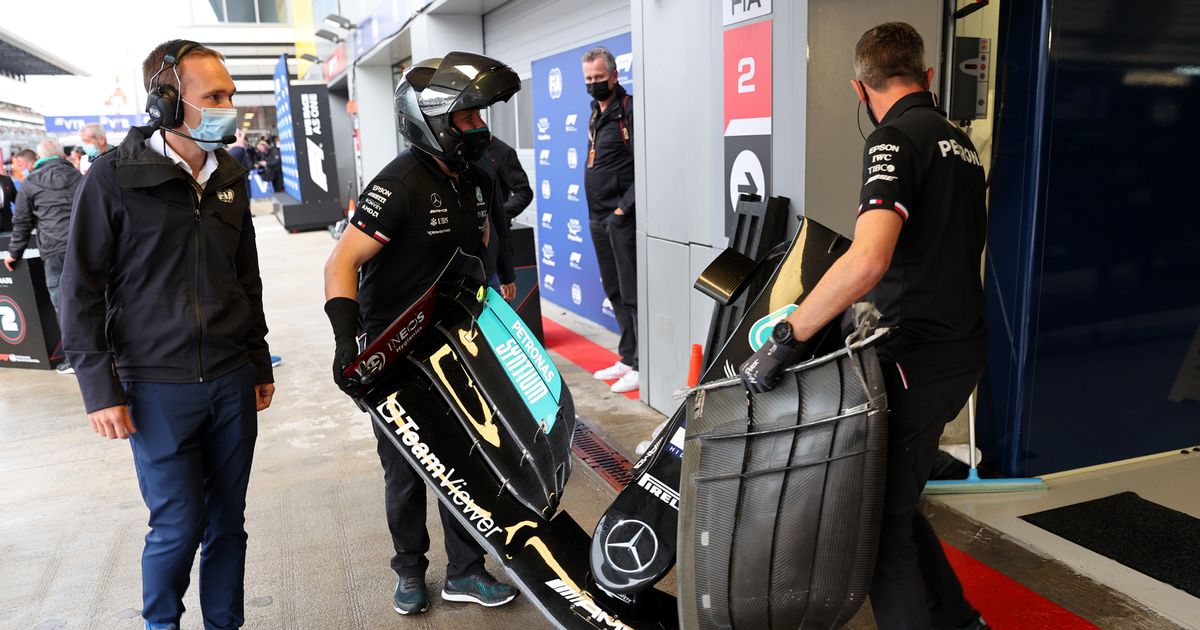