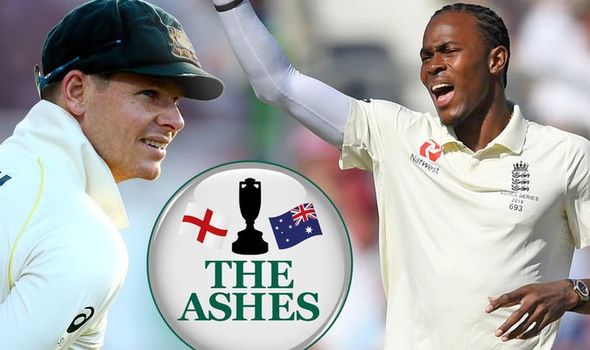 Jofra Archer is a nailed on superstar of the future according to the man who has lit up this Ashes series with the bat, Steve Smith.

England’s new rocket man grabbed six Australia wickets on Friday as the tourists slumped behind Joe Root’s men in the race for the fifth Test.

His 6-62 was instrumental in restricting the tourists to 225 all out, 71 runs behind England’s first innings total of 294.

But afterwards Smith insisted there was no doubt that Archer is going to dominate Ashes series in the future like he has this year with his runs.

Smith, who reached 80 despite suffering with flu, said: “He’s a quality performer. He’s got two five-fors in four Test matches and you don’t get guys bowling 90 miles an hour growing on trees.

“With the skill set like he’s got, he’s a terrific bowler and there’s doubt he’ll gain a lot of confidence from his first Test series.

“Being an Ashes series, they are always huge, as we know and of course, he’s got a very bright future.”

Archer called on England to hammer home their advantage at The Oval on Saturday and finish the best summer of his life on a high. 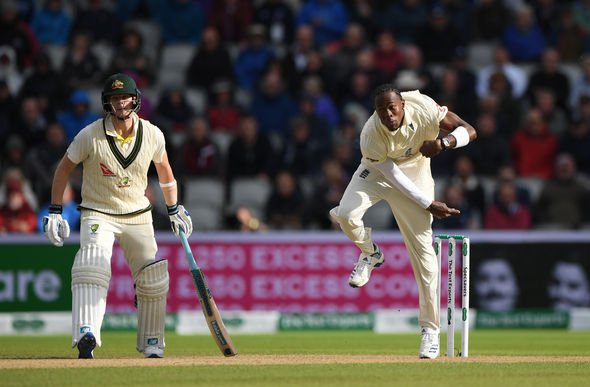 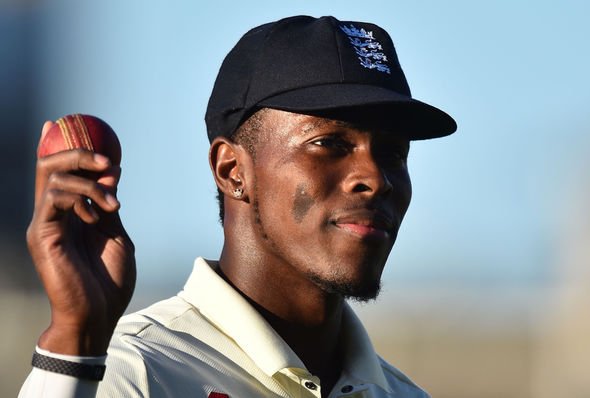 He’s got a very bright future

After openers Rory Burns and Joe Denly reached 9-0 at the close for a lead of 78 with 10 second wickets in hand, Archer insisted England must go for the jugular on day three.

“It would be very hard not to enjoy this summer,” he said.

“I’ve played in some of the most exciting games of the summer – the World Cup final, the game at Leeds as well. Ever since I’ve played I’ve had a really good time, I’m really enjoying it.

“But although the Ashes is lost, we’ve still got a lot to play for. We now have to take that momentum from today, bowling and batting, and hopefully build on the lead.” 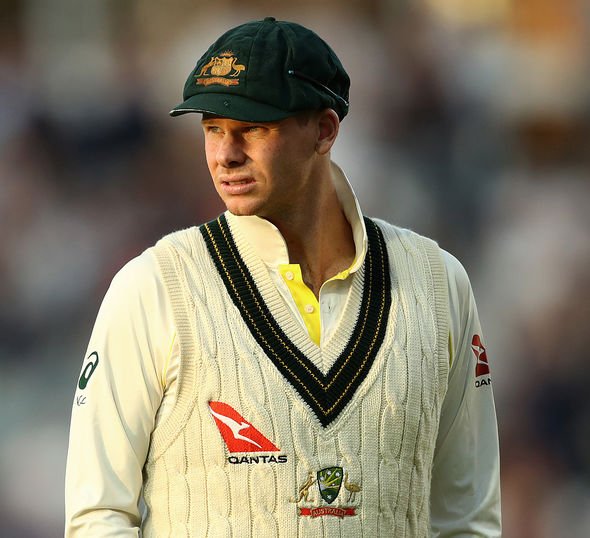 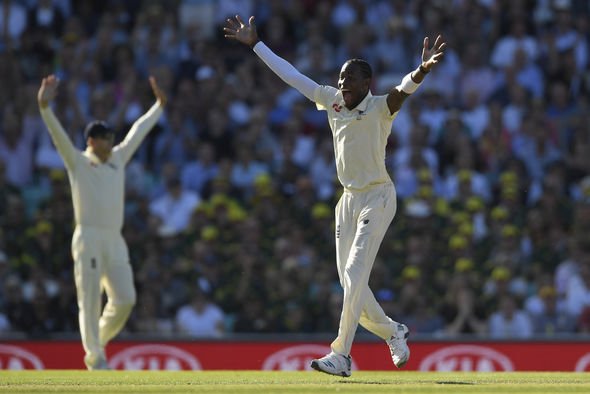 England had a little help in restricting Smith to double figures with the batsman admitting he was suffering with the effects of flu before he was pinned lbw by Chris Woakes.

“I was struggling a little bit, I’ve got a little bit of the flu but I just tried to stay as focused as I could be throughout the day,” Smith said.

“Unfortunately I couldn’t bat with the tail for as long as I would have liked.”

Archer admitted England felt he was not quite at the top of his game but insisted they need all the help they can get.

“He didn’t look himself today – it might just be my perception of it but he didn’t look as nailed on as he usually is,” he said.

“I guess we did probably did bowl well today but he didn’t seem the same.”