Trevor Bayliss’s plans of embarking on a freelance T20 coaching career at the end of his England reign have been put on hold by the breakdown of the Bangladesh Premier League.

Bayliss was in the process of finalising his contract with Dhaka Dynamites, only for the Bangladesh board to take charge of the 20-over tournament following a fallout with several of the competing franchises.

It means this year’s competition, which was scheduled to start in December, will be run on a shoestring budget, ruling out the involvement of big-name overseas players and coaches. 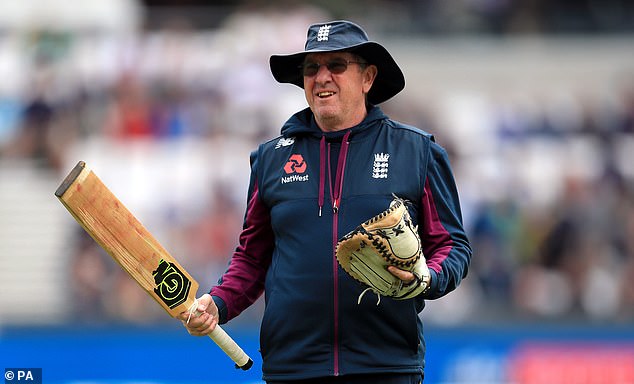 The BPL is expected to resume in its current format in November 2020, with Dhaka still hopeful of securing the services of Bayliss, who will step down after more than four years as England head coach at the end of the fifth Ashes Test.

It leaves him with no formal coaching work until he begins a new role with IPL champions Sunrisers Hyderabad in March. 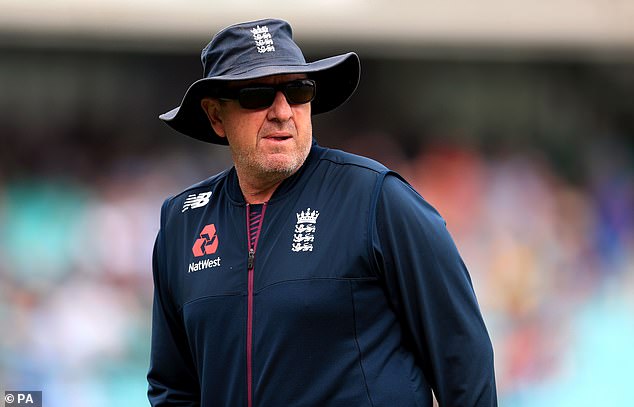