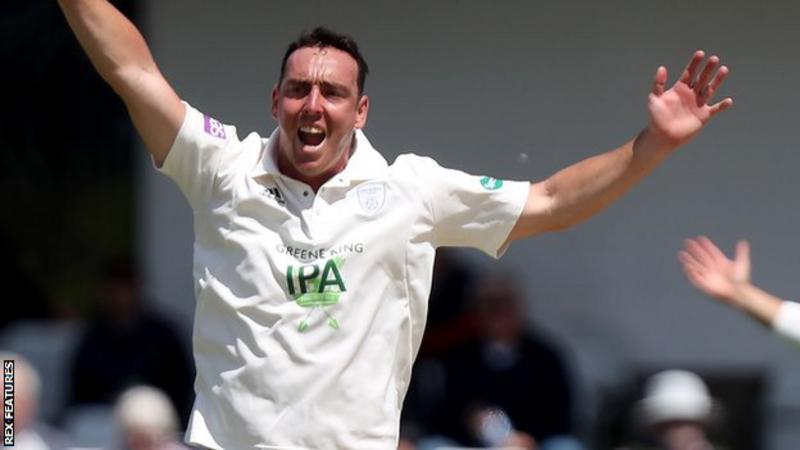 Two overseas players will be allowed in County Championship and One-Day Cup teams during the 2021 season.

The change by the England & Wales Cricket Board comes following the decision to terminate Kolpak registrations at the end of this year.

First-class counties are permitted to field two overseas players in the T20 Blast, but have been restricted to one in other competitions since 2007.

The 2020 county season is scheduled to get under way on 1 August.

Many counties have cancelled deals for overseas players this season because of the impact of the coronavirus pandemic.

The ECB’s Performance Cricket Committee (PCC) made the recommendation to double the allowance to the ECB board, which has approved the changes.

“There is an important balance to be struck to ensure the need for good foreign players in county cricket and providing opportunity for nine England-qualified players in each county team,” PCC chair Andrew Strauss said.

“There are clearly long-established benefits for our domestic players to compete against and learn from the best players from across the world, in addition to providing high-quality domestic cricket for county members and fans to enjoy.

“An increase in unqualified cricketers allows first-class counties to maintain that standard while also enabling them to plan and prepare for next summer.”

An end to Kolpak contracts

Kolpak deals have been used in English cricket since 2004, mainly for players from South Africa.

However, they will not be allowed in the county game following Brexit, in line with the deal the United Kingdom secured with the European Union.

Kolpak contracts are named after Slovak handball player Marius Kolpak, who won a landmark case at the European Court of Justice in 2003.

They allow sportsmen from countries with associate trade agreements with the EU, such as South Africa, Zimbabwe and Caribbean nations, to be afforded the same right to free movement as EU citizens.

Kolpak players are not classed as overseas players by the England and Wales Cricket Board under the terms of their contracts, but they become ineligible to represent their country at international level.