India captain Virat Kohli was in bullish mood ahead of the third LV= Insurance Test, suggesting England were responsible for the spiky atmosphere in the previous match at Lord’s and “provoked” his team into a match-winning reaction.

The tourists claimed a see-saw contest at the home of cricket by 151 runs, taking the bragging rights following an extended war of words in the middle.

Kohli and Mohammed Siraj were central to India’s bout of verbals, while Ollie Robinson and James Anderson appeared to be involved in several of the exchanges. The latter had also been on the receiving end of some hostile no-ball bouncers from Jasprit Bumrah.

While England skipper Joe Root is keen to take the emotion of his team’s performance over the next five days at Headingley, Kohli was happy to keep the battle lines drawn.

“It just showed this team is not going to back down and take a backward step when provoked,” he said.

“What is said on the field and what’s done in the moment, gives you extra motivation, as I said after the game, to get together as a team even more strongly.

“We play together, we play to win and we don’t let anyone or any opposition just take us lightly. We know and they know that we are always going to compete and find ways to win games of cricket.”

Invited to shed further light on events, in particular what the initial ‘provocation’ had been, Kohli demurred.

This team is not going to back down and take a backward step when provoked. What is said on the field and what’s done in the moment, gives you extra motivation,

“I cannot give you the details of the words that were spoken,” he said. “I think it’s for the cameras and the stump mics to pick that up for both teams, equally, and then be analysed.

“It happens in the moment and when you’re playing competitive sport, these kinds of things happen, but it’s what you do after that situation, or how you get up from that situation that matters.

“For us this is a new Test match. This is a fresh beginning and it’s another chance to show what we can do as a team.”

India have left leading spinner Ravichandran Ashwin out of the last two games, favouring a four-pronged seam attack backed up by all-rounder Ravindra Jadeja, but will assess the Headingley pitch on Wednesday morning before making a final call on their attack. 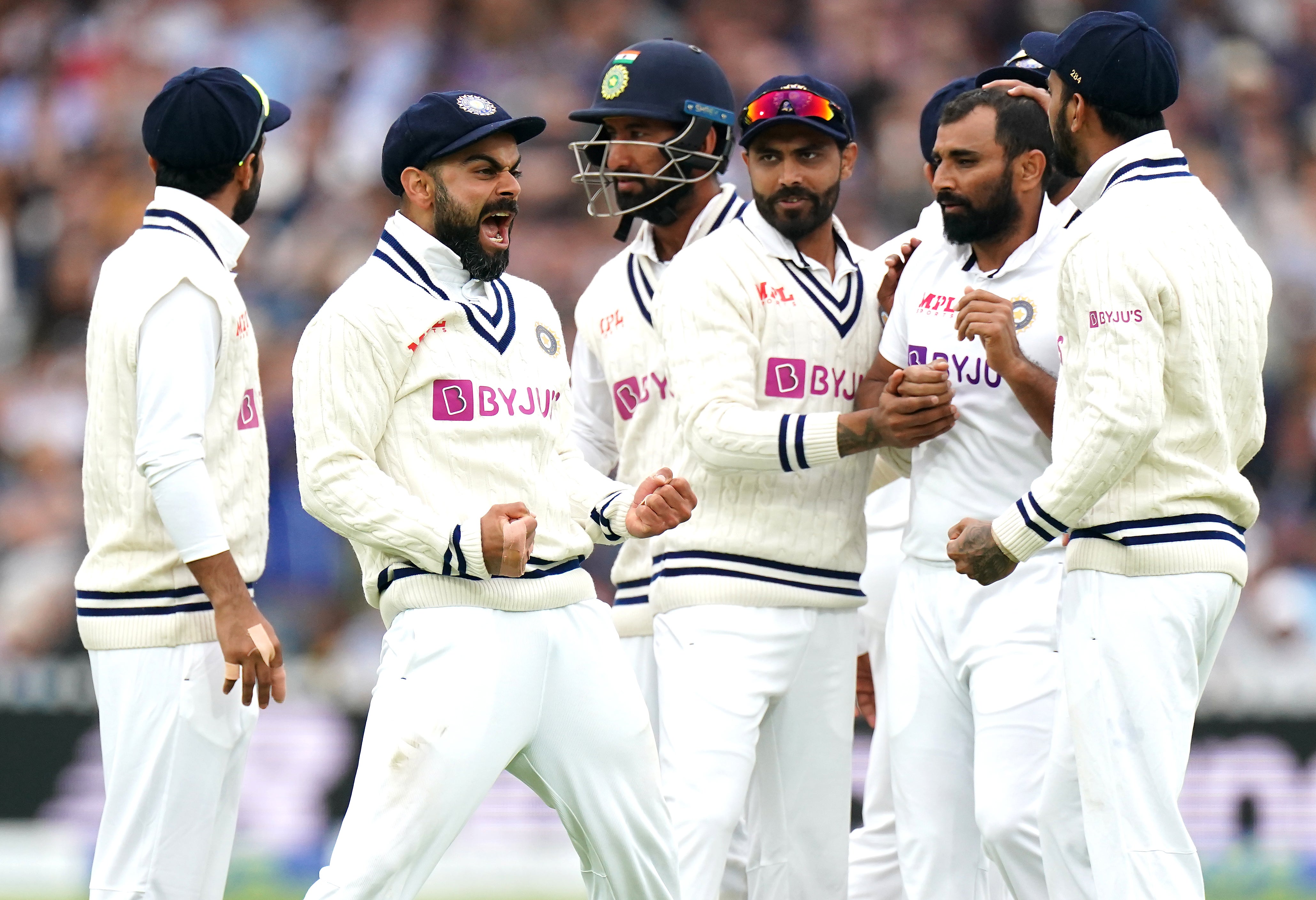 England are making their first Test appearance in Leeds since Ben Stokes led an unforgettable Ashes victory over Australia two years ago.

None of Kohli’s squad have ever played Test cricket at the venue but he remained unmoved by its reputation as a place where big moments happen.

“I’m not an individual who likes to attach too much importance to things that are on the outside for us, it’s just a Test match to be played against England, be it any stadium, anywhere in India or in England,” he said.

“What’s happened here, what hasn’t… it’s something we are not focused on because all of our energies are just focused on what we want to do as a team over the next five days.”