England are set to hand a Test debut to Surrey’s Ben Foakes, described last year by Alec Stewart, his director of cricket at Surrey, as the ‘best wicketkeeper in the world’.

Foakes was originally called up for the Test series in Sri Lanka, which starts on Tuesday in Galle, after their first-choice keeper Jonny Bairstow injured his ankle playing football.

That still left Jos Buttler as Bairstow’s likely replacement behind the stumps, but a lack of runs for Joe Denly during England’s two rain-affected warm-up games in Colombo last week appears to have prompted a rethink among the management. 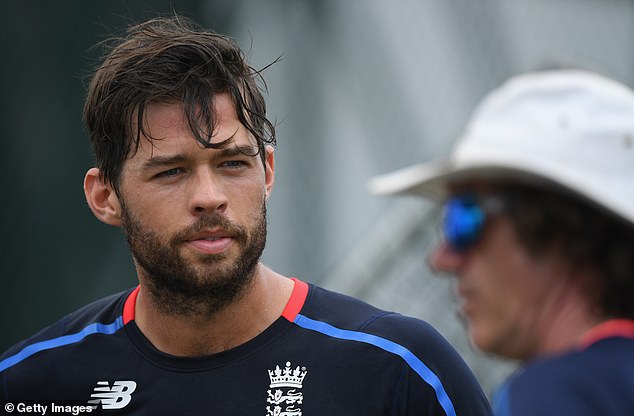 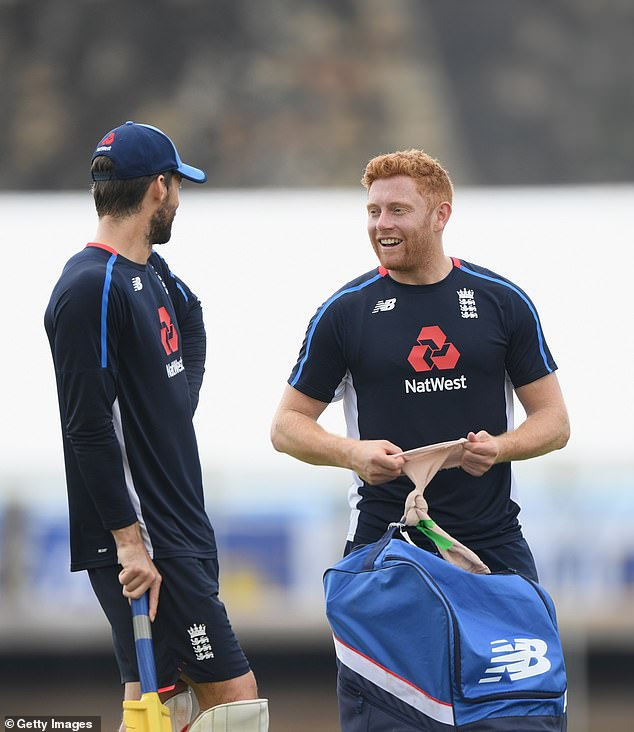 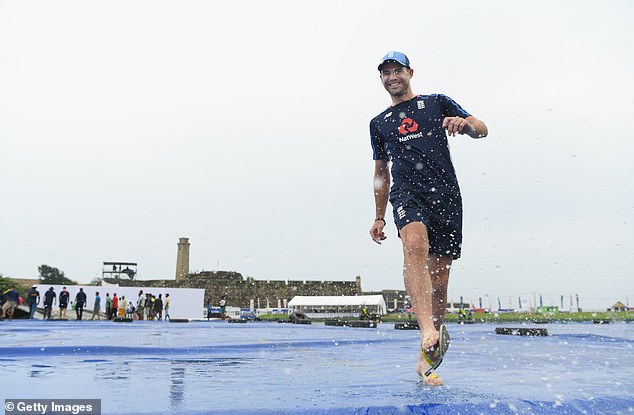 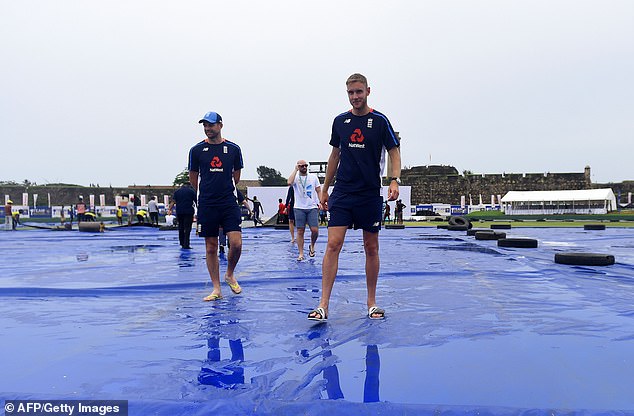 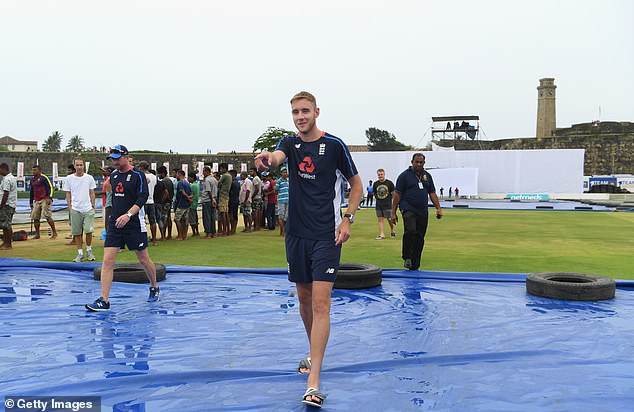 The most likely scenario now is that Foakes will join his county team-mate Rory Burns in winning a first Test cap, while Buttler will play as a specialist batsman, probably at No 6. Denly is poised to miss out altogether.

The 25-year-old Foakes spent another damp day in Galle honing his glovework with England’s wicketkeeping coach Bruce French, while Buttler concentrated on his batting.

In theory, England shouldn’t be weakened by the move. Foakes averages 40 in first-class cricket, with eight hundreds from 137 innings. Buttler, by contrast, averages 32, with five hundreds from 140 innings. 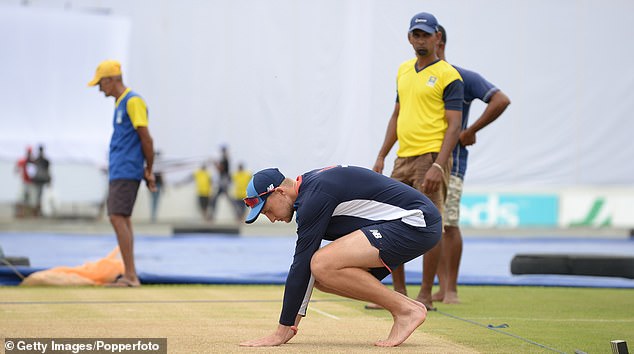 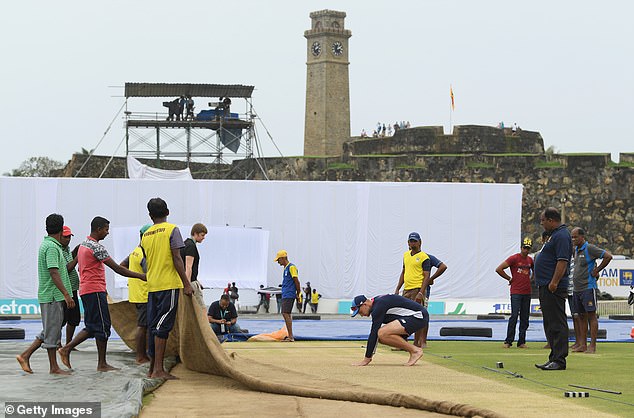 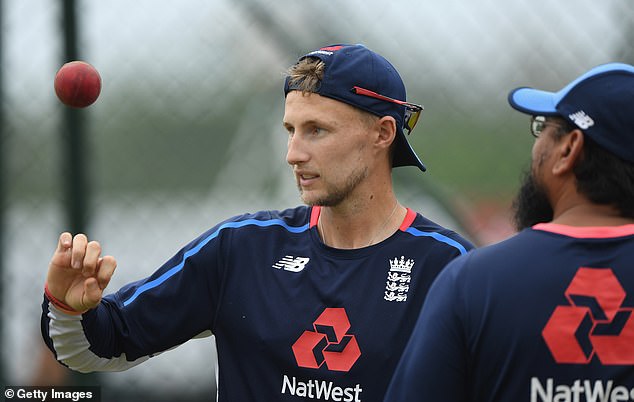 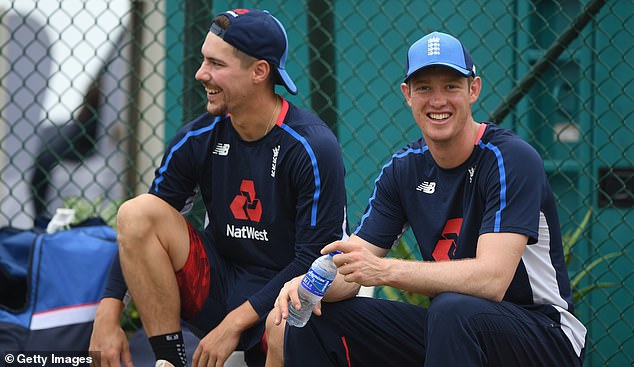 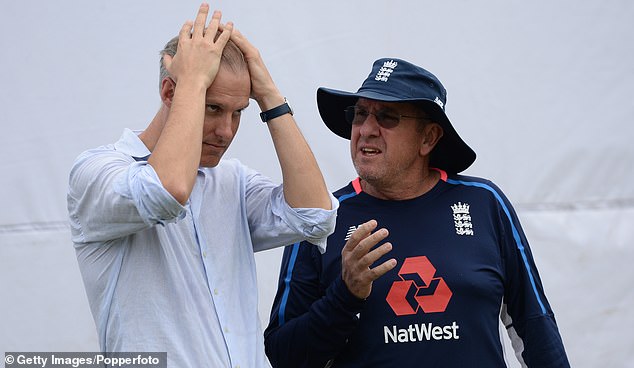 On top of that, Foakes’s work behind the stumps was often outstanding as Surrey clinched their first county championship title since 2002.

If Foakes bats at No 7, it could leave Moeen Ali free to carry on his role at No 3. The only debate then would be how to configure the bowling attack, with Stuart Broad, Sam Curran and Chris Woakes all potentially fighting for one spot.