England are 4-2 behind in the multi-format series

England go into the clash in Canberra looking to become the first England team to win a Test match Down Under this winter after the men crashed to a 4-0 series defeat.

England are 4-2 behind in the multi-format series after Australia won the opening T20 and the subsequent two were washed out, leaving the points shared and the visitors needing to avoid defeat to keep their hopes of regaining the Ashes alive.

After two rain-affected matches already – and an ominous forecast for Canberra – captain Knight urged her team to be aggressive in their approach.

“It’s been nice to get down to Canberra, it’s obviously been a bit of a rush for both teams, two days of prep for a Test match is quite short,” the England captain said. 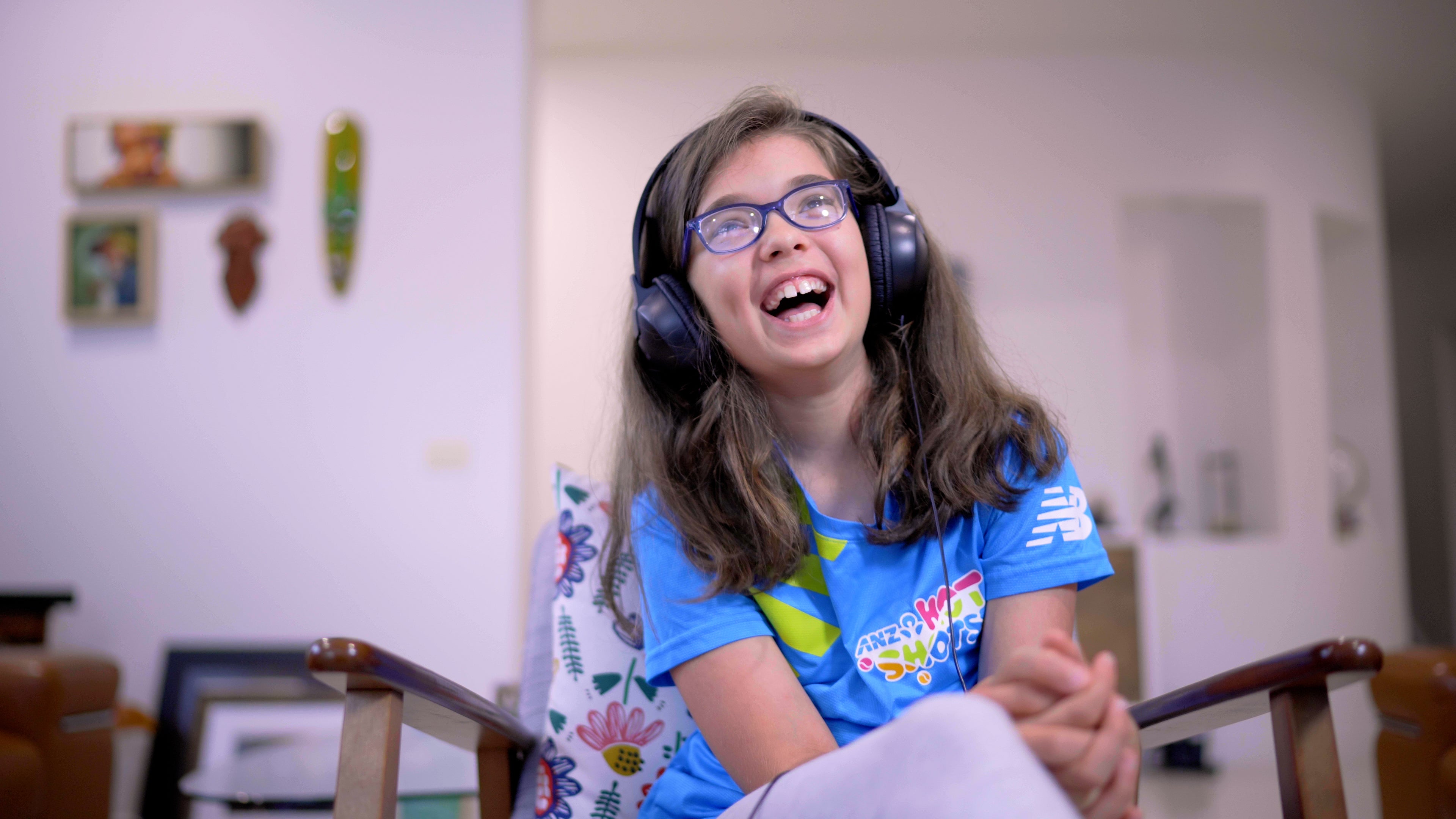 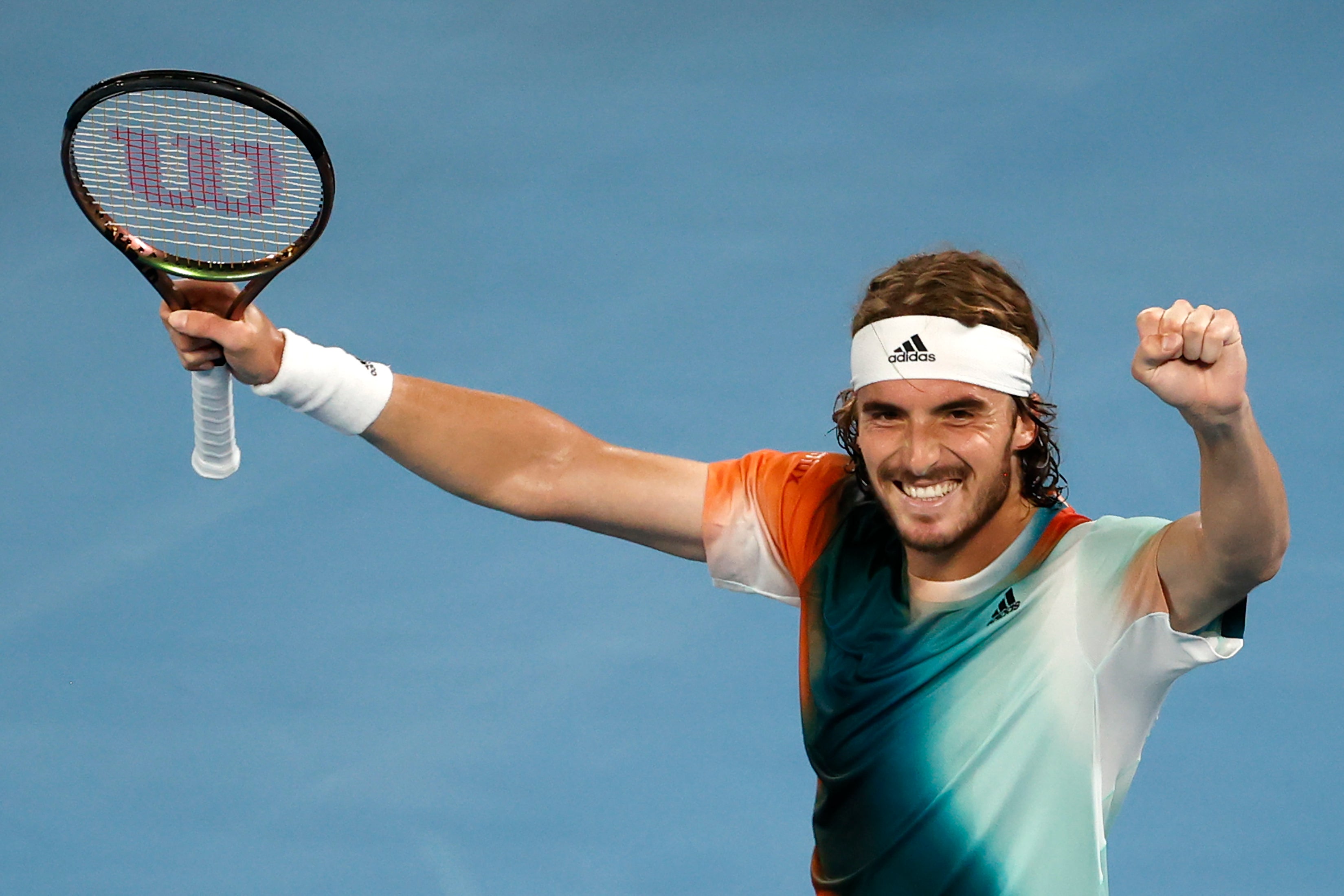 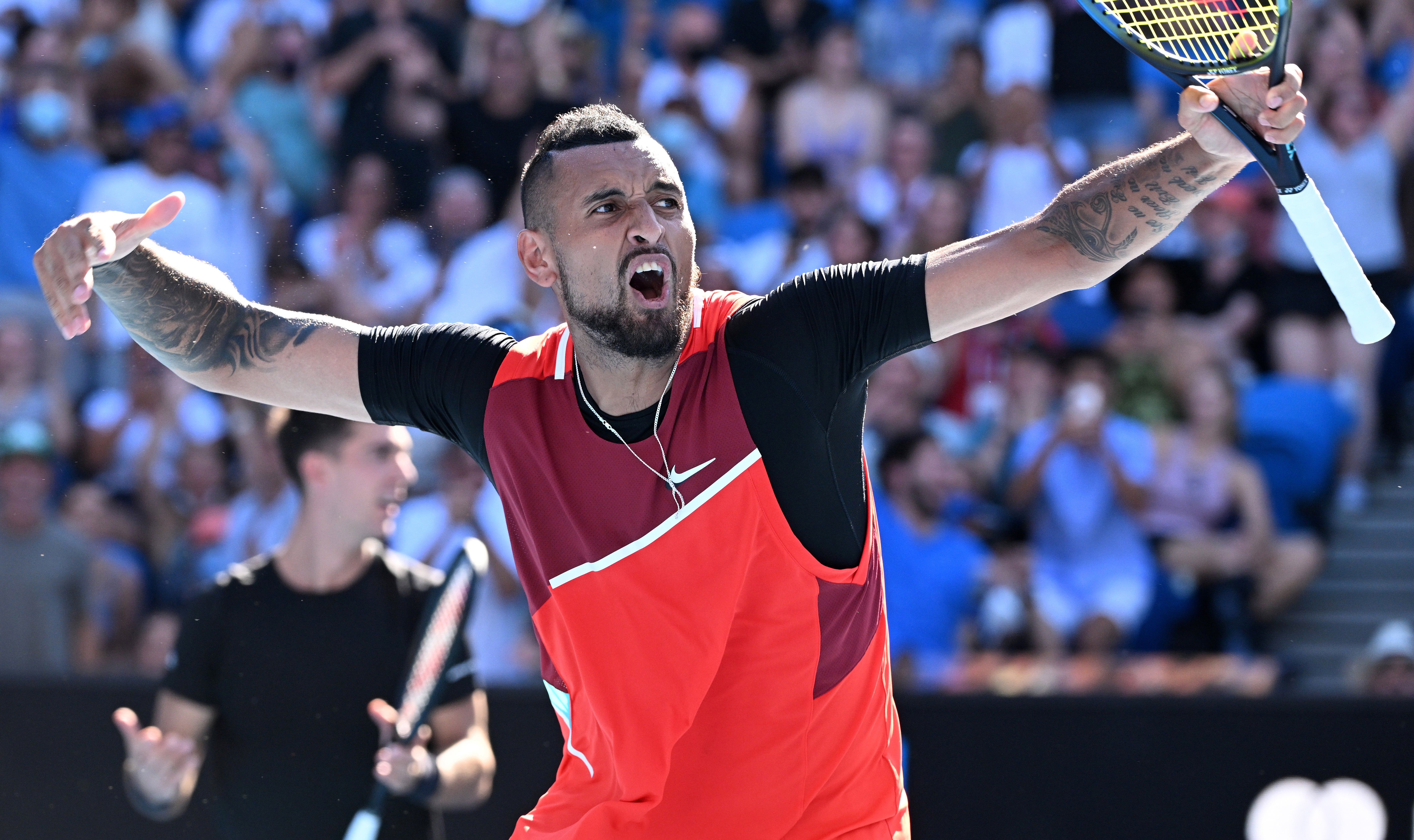 “But the players have been having a long bit in the nets today and yesterday and are feeling really good and excited, it’s always special to pull on the whites and play a Test match for England and we’re really pumped for that.

“(We’re also) obviously desperate to win the game and put ourselves in a really good position to win the series.”

The Test match is worth four points in the multi-format series and England have to avoid defeat to remain in with a chance of winning back the coveted trophy.

The last four women’s Test matches have all ended in draws, while England have not won a Test since their last victory over Australia – in the 2013-14 Ashes – but Knight is confident her side can force a result in the only Test of the series.

She added: “We want to go out and be aggressive and force the game forward but we have to earn the right to do that.

“Whether we bat by scoring big first-innings runs or whether we bowl, we can be really disciplined and not try and hunt for wickets, but obviously when you’re trying to take wickets, sometimes you’re searching.

“But we’ve spoken about that as a side and have a really clear plan for how we want to force this Test match.”